The 3rd Series of Sailor Moon Crystal “Death Busters” Has Been Announced! The Battle of the Beautiful Guardians Haven’t Ended Yet! 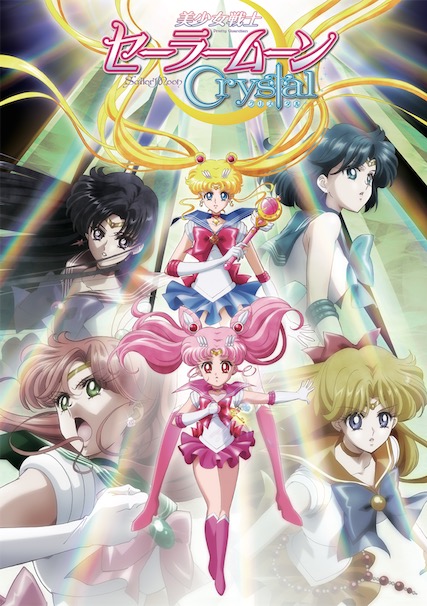 The popular anime series “Bishojosenshi Sailor Moon Crystal” will be having their 3rd season “Death Busters“! 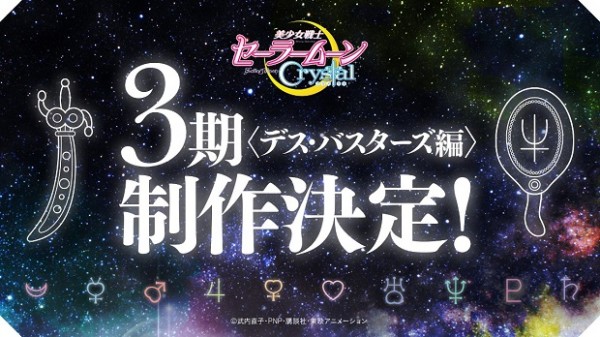 Adding to this exciting announcement, they also announced that they are working on a new project . The specific day and time and what television channel they will be airing the anime will be announced later at their official site.

This anime series “Bishojosenshi Sailor Moon Crystal” started on NikoNiko Douga in 2014 July with the first season “Dark Kingdom” and second season “Black Moon” and this was later on TV on TOKYO MX. 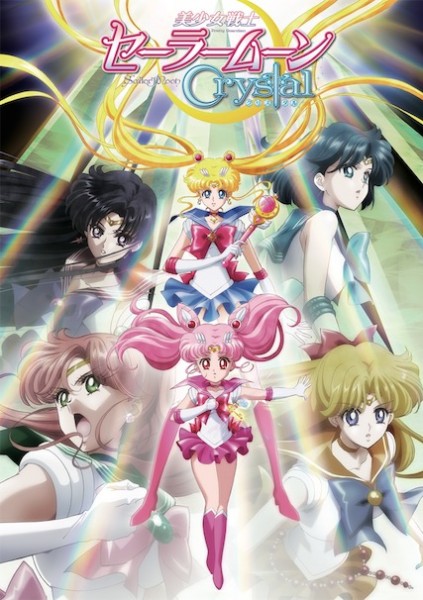 On September 28th the last episode for the second season was aired and many fans were sad, but not anymore! In the third season, there will be the episodes from the 5th and 6th books of the original complete comics. Of course, Sailormoon and Chibiusa will be appearing, but also Sailor Uranus, Sailor Neptune, and Sailor Saturn and other popular characters that tare from outside the solar system will be appearing!

10 beautiful guardians will be coming together and there will be a battle you will never forget! Make sure to watch it!