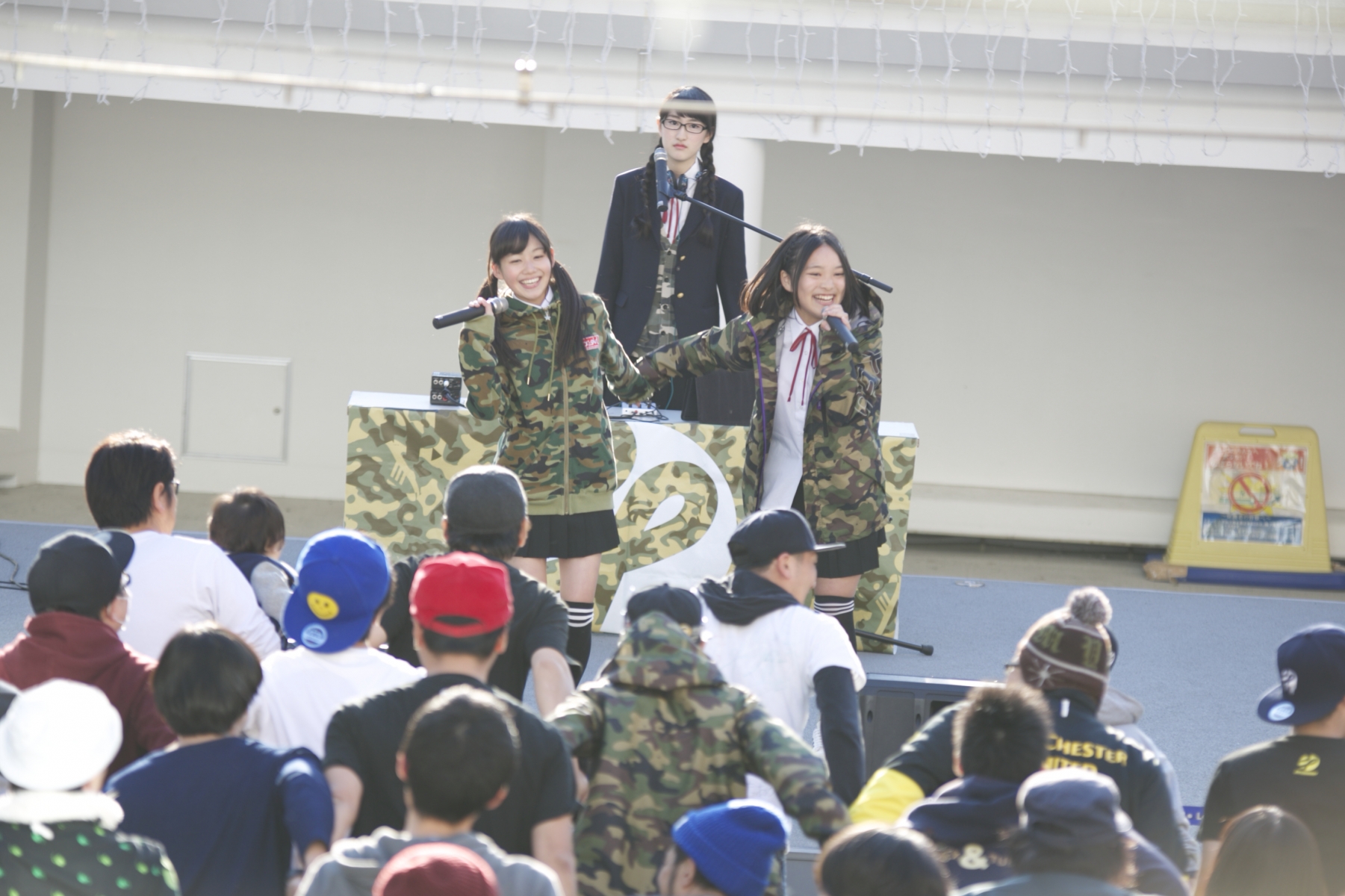 The video shows footage from their free live event last November (a release event for their 5th single, “IDOL ILLMATIC”) at Lalaport Toyosu, which was created for Rhymeberry from recordings taken and edited by several fans. It was made in hopes of boosting sales of their first CD release since the group’s hiatus and retirement of one of its former members.

Music buffs might have already noticed, but this video resembles something familiar. That’s right, it’s similar to “Beastie Boy’s Torareppanashi Tengoku”! This original documentary was made by footage taken by 50 of their fans, and the final product of “Rhymeberry Toreppanashi Tengoku”(Awesome I fuckin’ shot that!) pays homage to it.

Rhymeberry uses sampling as the back track to their lyrics, a style that is said to be most influenced by the Beastie Boys. Even in the MV to their newest single, “IDOL ILLMATIC”, certain scenes in the video also pay homage to the Beastie Boys.

Rhymeberry performed a cover of the Beastie Boy’s “Fight For Your Right” as part of their second solo concert on December 21st. Many fans of Rhymeberry are also fans of the Beastie Boys, and the cover performance caused quite a stir among the crowd. Also worth mentioning is that other groups, like Denpagumi.inc, have also covered songs like “Sabotage”.

This video is part of seven videos and teasers in total. “IN THE HOUSE” is the main video that contains footage of the whole live performance, while there are 5 other trailer style (teaser) videos. The fans use professional cameras along with GoPro and Black Mage to create them. Watching the whole video, the quality makes it hard to believe it was something produced by fans. Luckily the weather that day was good, and provided wonderful lighting for filming.

Although just a homage video to legendary artists alone is interesting, the fan made aspect really captures the idol style well in an interesting way. If other idol fans are allowed to record during live concerts more and more, it may not be long before this high quality Rhymeberry video will be outdone. Rhymeberry shows have a peaceful atmosphere, where many fans have commented that “they haven’t been left with any negative impressions”, and it seems like fans share a good relationship with other fans (although this might be possible due to their current fan base size). Fan made videos might be a new way for fans to show their own power to idols. 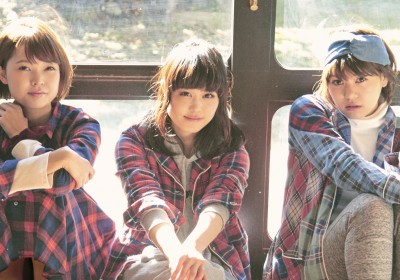 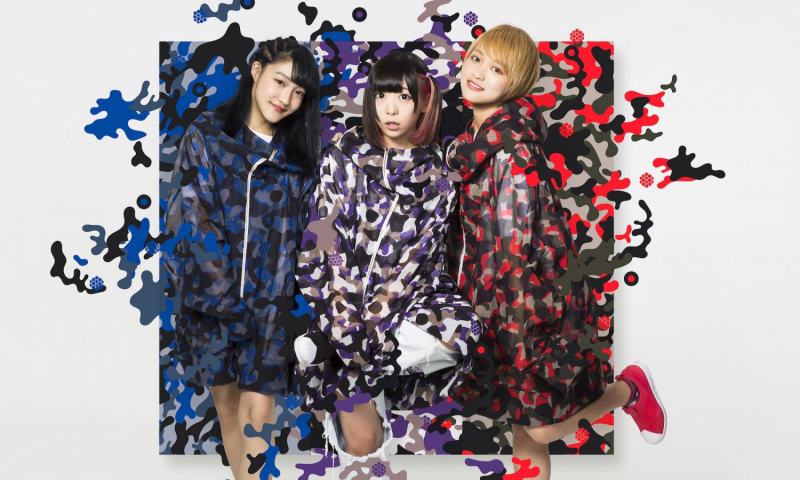 Rhymeberry Bring the Noise in the MV for “Chotto Yatte Mita Dake”! 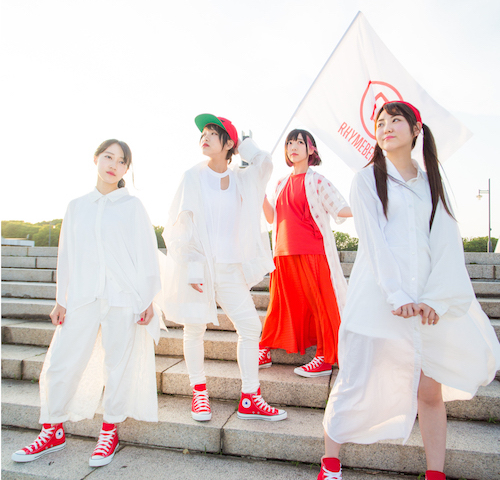 Rhymeberry Roll Out the MV for “Tokyo Chewing Gum”! 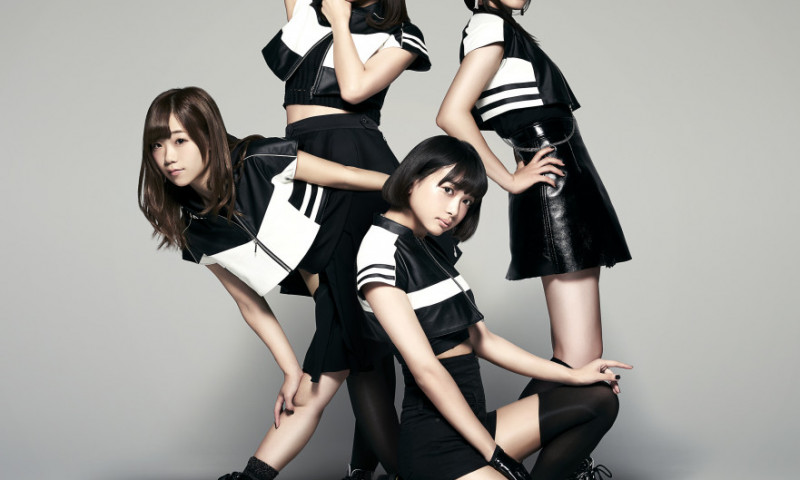