News regarding the lineup of Gyu-No Fes in Utsunomiya, the (mostly) free 2-day event to be held in Tochigi on October 29th and 30th have been announced! While this is the 17th such event organized by Gyuzo combining music, food, culture, and sports, this is the first one for Utsunomiya City as part of the VERY GOOD LOCAL Tochigi project and a celebration of the 10th anniversary for Orion Square, which is in the center of the city with the support of Link Tochigi Brex (basketball), HC Nikko Ice Bucks (ice hockey), Tochigi SC (soccer), Utsunomiya Blitzen (cycling), and Nasu Blazen (cycling supplies). 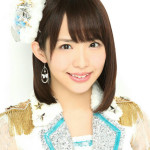 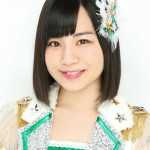 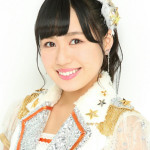 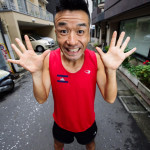 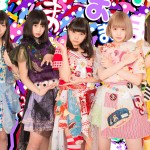 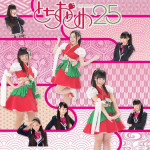 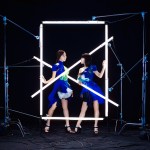 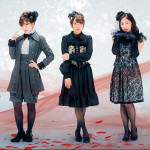 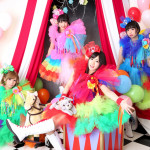 lyrical school and GANG PARADE, who will also be performing at Gyu-No Fes in Hakuoh-sai which begins on October 29th, will make special appearances. Regular Gyu-No Fes groups like BELLRING Girls Heart and Stereo Tokyo will also perform, as well as Rhymeberry, Watarasebashi 43, Prism Bell, Girls q/b, Lovely☆Candy, and more to be announced later. 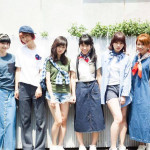 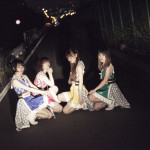 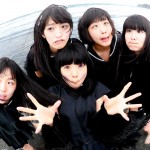 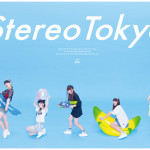 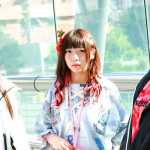 Performances at Orion Square (Iwashita Shin-Shouga Stage) will be free to watch but a wristband will be required to go to Utsunomiya Heaven’s Rock (au Shop Utsunomiya Techno Police Stage), SPACE LAB π (Umakara Sauceco Stage), or snokey music public house six (snokey records Stage). There will also be lots of food showcasing Tochigi’s local specialties so there should be something for everyone! 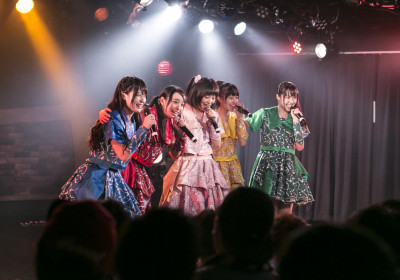