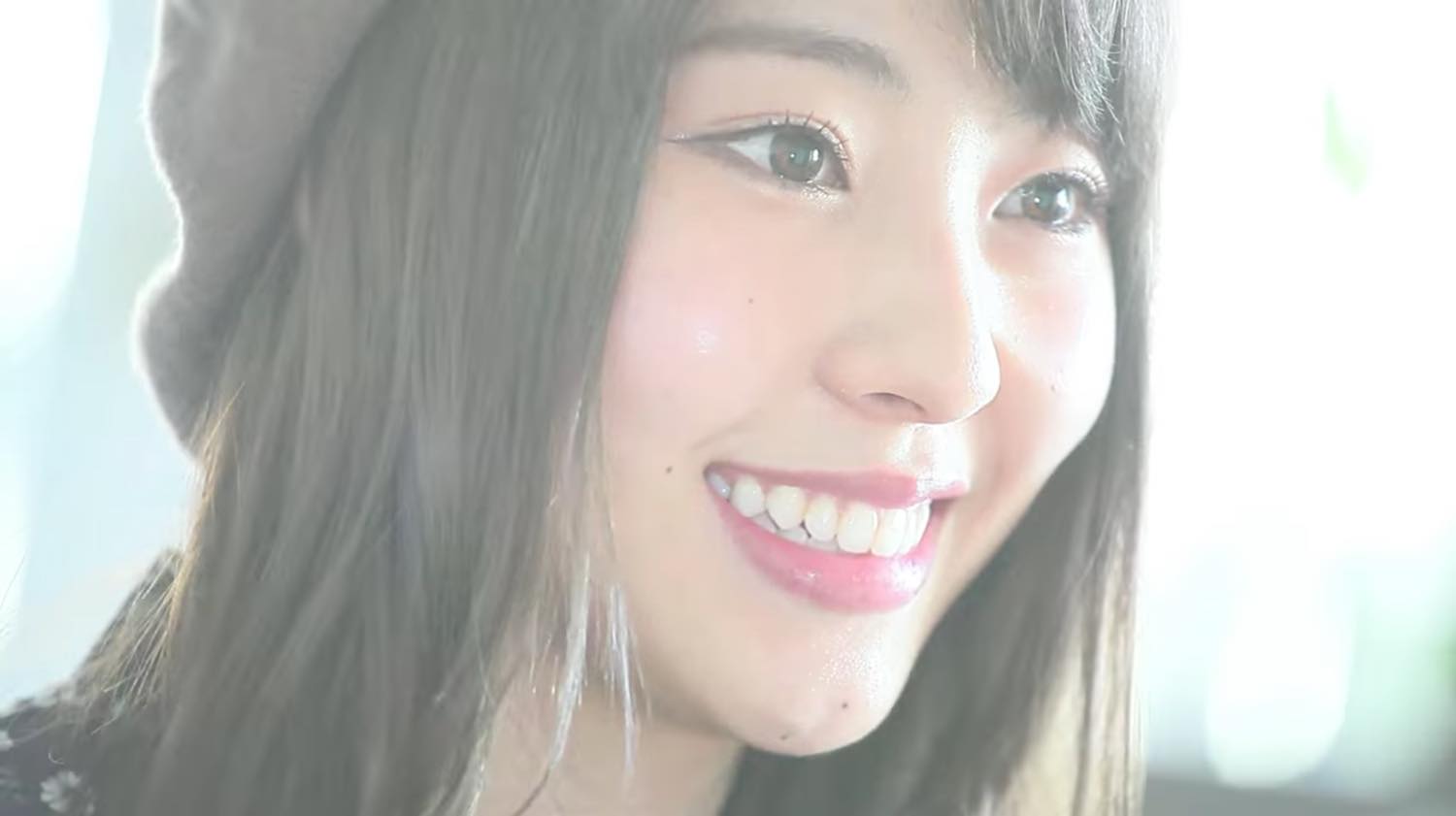 On the day before her 23rd birthday, Reina Fujie announced her graduation from NMB48 during Team BII’s opening night of their “Renai Kinshi Jourei” performance at the NMB48 Theater in Osaka on January 31, 2017. She added that while she did not have a specific date for her final day as an idol, her intentions were to graduate in May of 2017, making the 10th anniversary of her joining AKB48 as a 4th generation kenkyuusei in 2007.

Later that evening, as the day of her birthday arrived, Fujie tweeted with a link to a video on her agency’s YouTube channel where she explained how she had came to her decision. Despite admitting that she had never thought about quitting, with her 10th year as an idol approaching, she had begun thinking of what her next step would be. She ends the video by jokinlgy scolding her fans not to “oshi-hen” (推し変, leave her for another idol).

Since joining AKB48 in 2007, Fujie has been in Team A, K, and B before being transferred to NMB48 in 2014 where she was a member of Team M and BII. With the exception of the first year of AKB48’s senbatsu sousenkyo in 2009, she has been voted in as a member of Under Girls or Next Girls, earning the center spot for “Hito Natsu no Hankouki” in 2014. After her graduation, Fujie will pursuing a career as an actress. 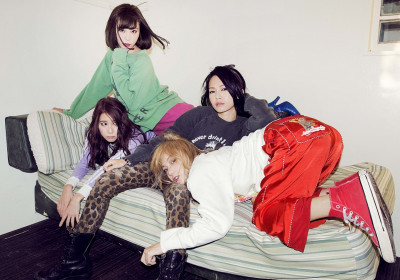