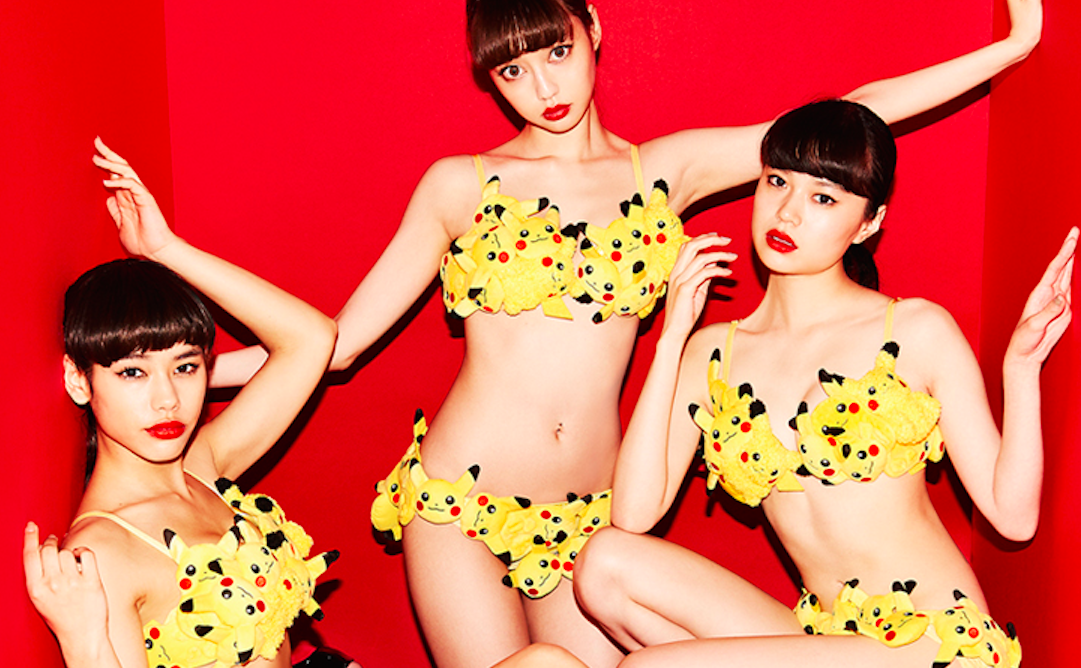 Pokémon GO has been making huge hit, and the app estimated to have been downloaded 1,470,000 within three days since it was released in July 22nd in Japan. Especially on weekends, people gather at several parks where rare/strong Pokémon appear. 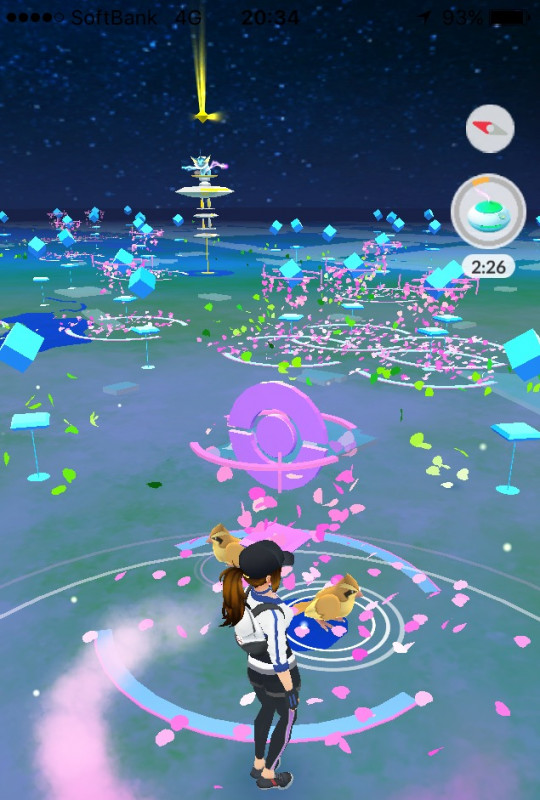 Jumping on the bandwagon of Pokemon GO movement, we would like to show some unique Pokémon fashion! Most of them have released in the past, but why not wear it in this opportunity to raise up your spirits as a trainer! 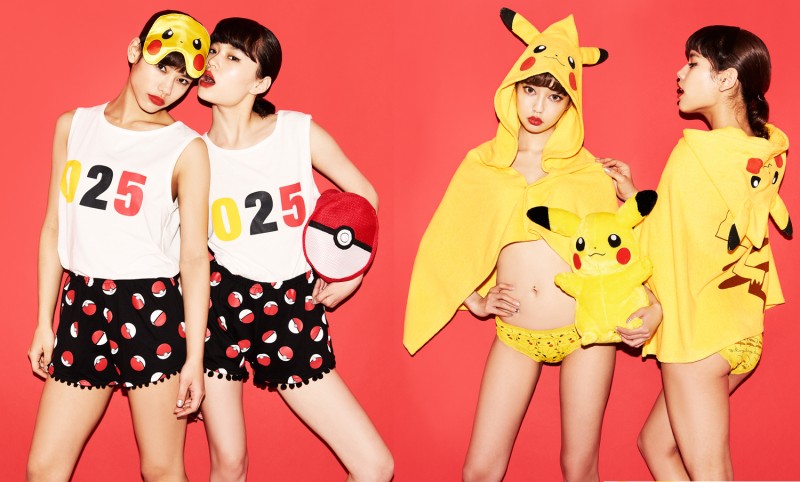 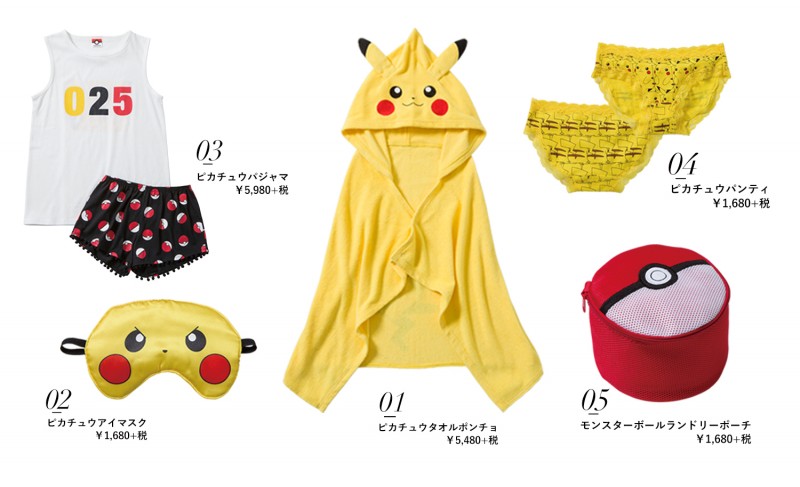 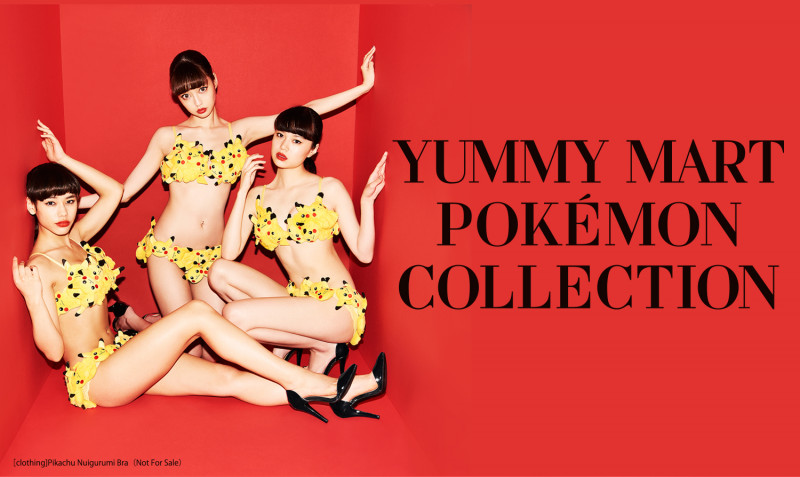 Look this Pikachu bra! It attracted people’s attention when the picture was released on the internet, but unfortunately, the pikachu bras are not on sale! Just for display!
http://www.peachjohn.co.jp/pj/yummymart/pokemon/

Nicole Fujita, teen fashion model/TV personality, is known as huge fan of Pokémon, and she collaborated with Japanese teen fashion brand “SPINNS” and designed Pokémon clothes! However it was the last summer’s campaign, the items are already sold out, unfortunately.
http://www.spinns.jp/fs/spinns/c/pokenicospi 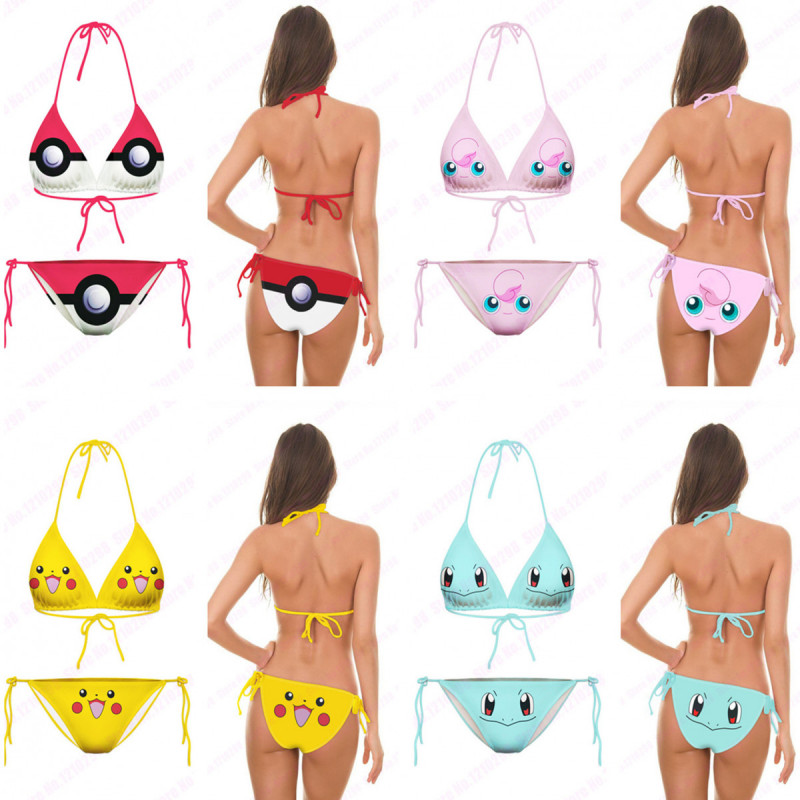 As it’s summer time, swimsuits is must-have for everyone! If you are planning to get a new one for this year, why not picking Pokémon designed bikini! All of them are cute, especially Pikachu and Jigglypuff ,but the Poké ball one seems very unique….don’t you thikn so?
http://www.aliexpress.com/w/wholesale-pokemon-swimsuit.html 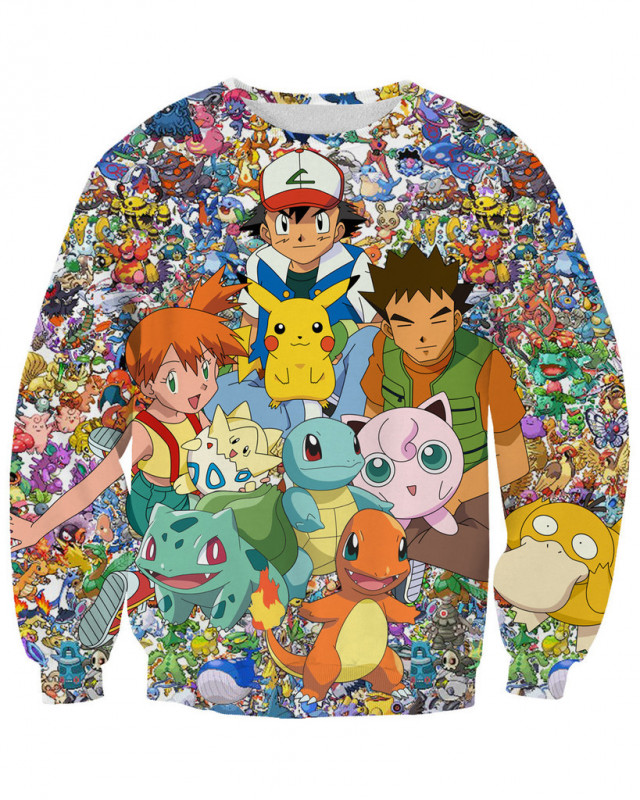 If you cannot chose one favorite Pokémon to wear with you, that’s fine. Gotta Wear ‘Em All! It seems most of all the Pokémon from the green and red are in it at least, but there are too many to count. Please buy it and enjoy finding them, like “Where’s Waldo?”! Althought it’s too hot to wear during upcoming summer season!
http://ja.aliexpress.com/popular/pokemon-t-shirt.html 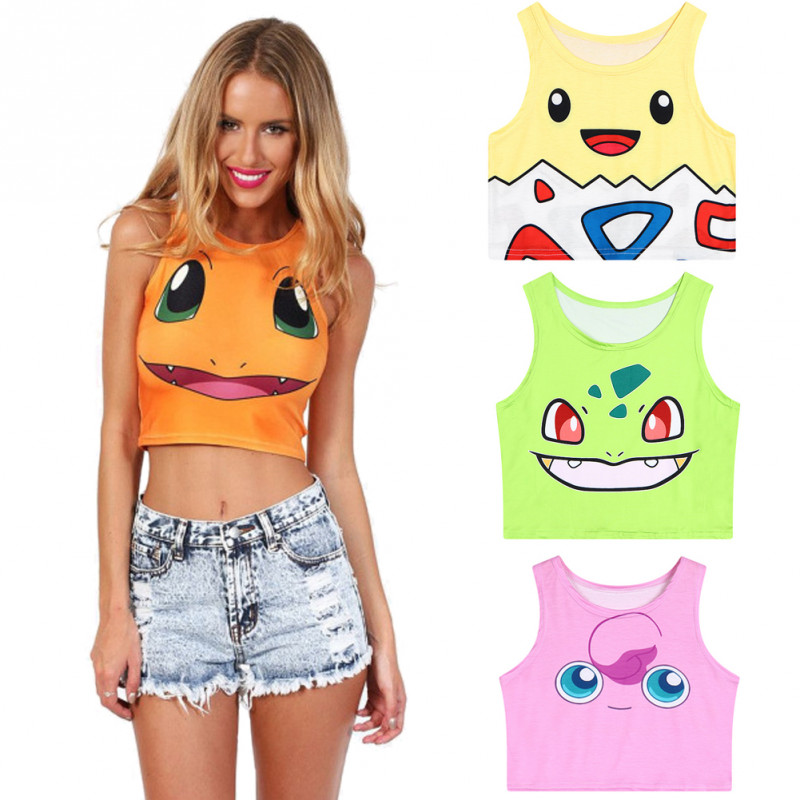 This will be the most modest ones you can wear in your daily life! The short length tank top is good for summer! Wild Charmander is super rare (in Japan),  so let’s wear it and take a walk wishing to find rare Pokémon!
http://ja.aliexpress.com/popular/pikachu-tank-top.html

However, currently the latest Pokemon fashion must be “Pokemon GO”! Ginny Di, an American cosplayer/singer’s Pokemon GO cosplay has been buzzing on the internet! 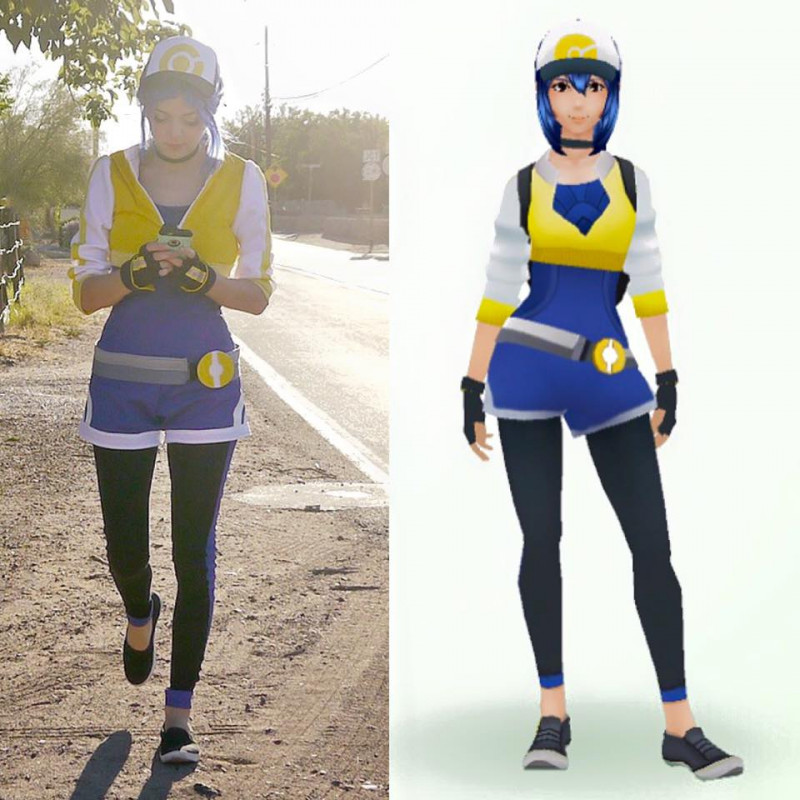 On her blog, she writes about Pokemon Go Cosplay tutorial article in details. All the stuffs are made by customizing existing things, so you can learn from her and be Pokemon GO trainer!
http://www.ginnydi.com/blog-2/2016/7/14/tutorial-pokmon-go-trainer-cosplay 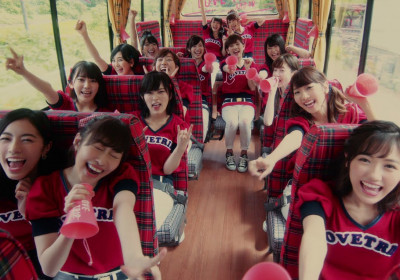 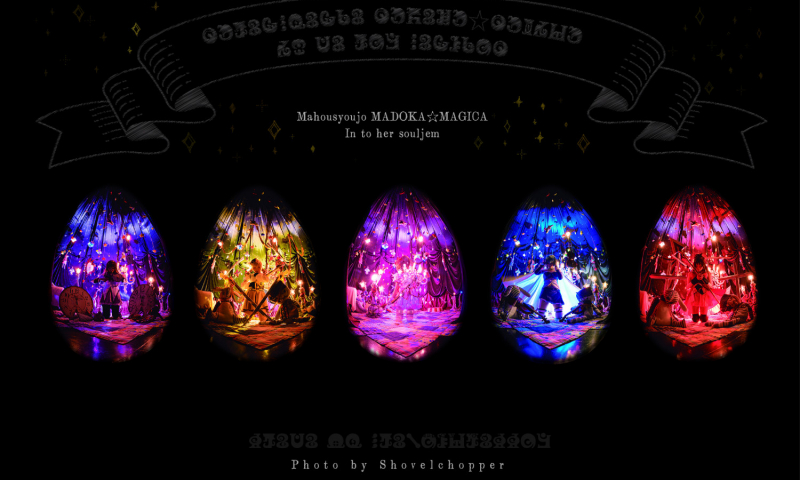 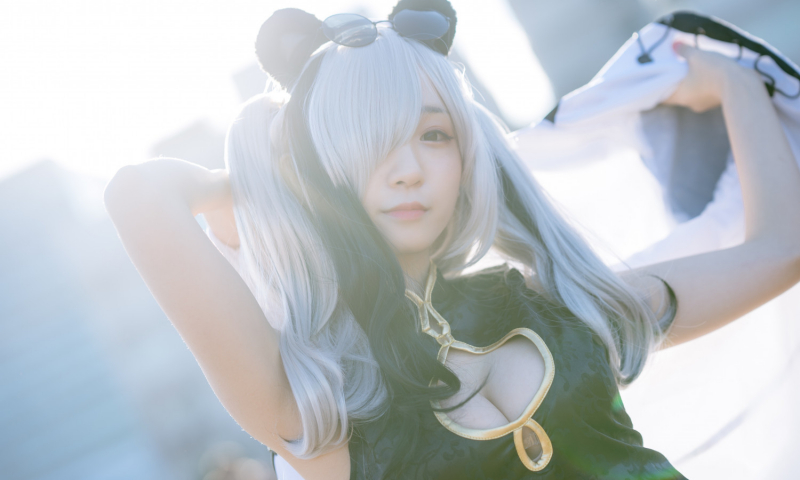 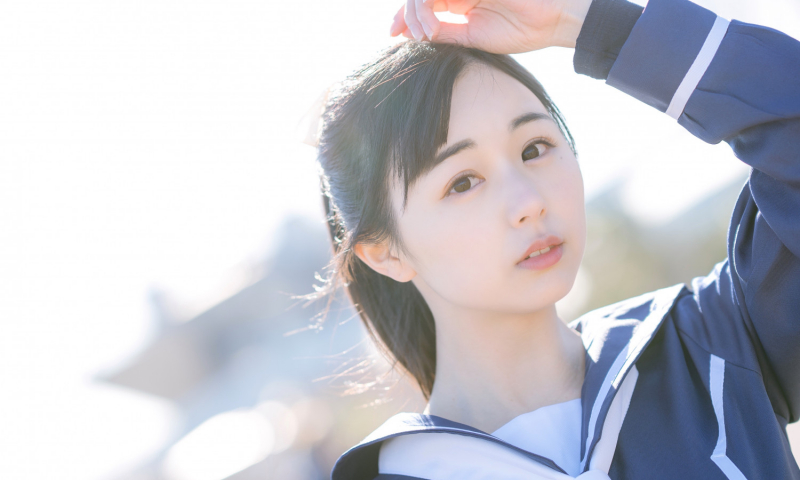 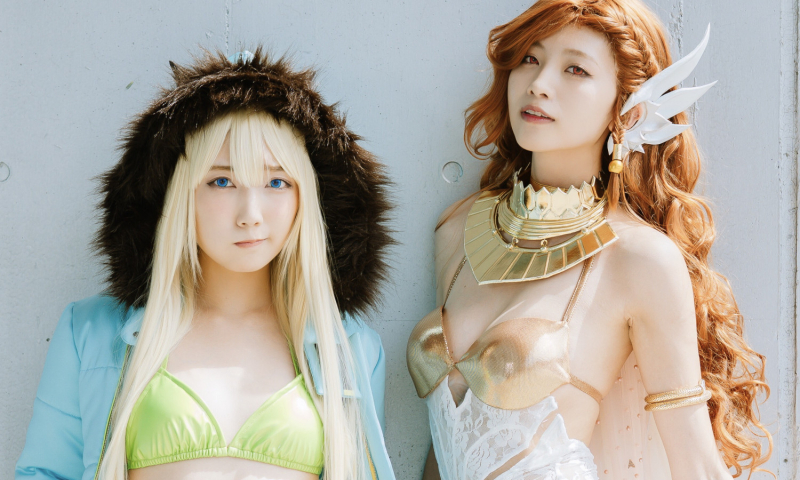