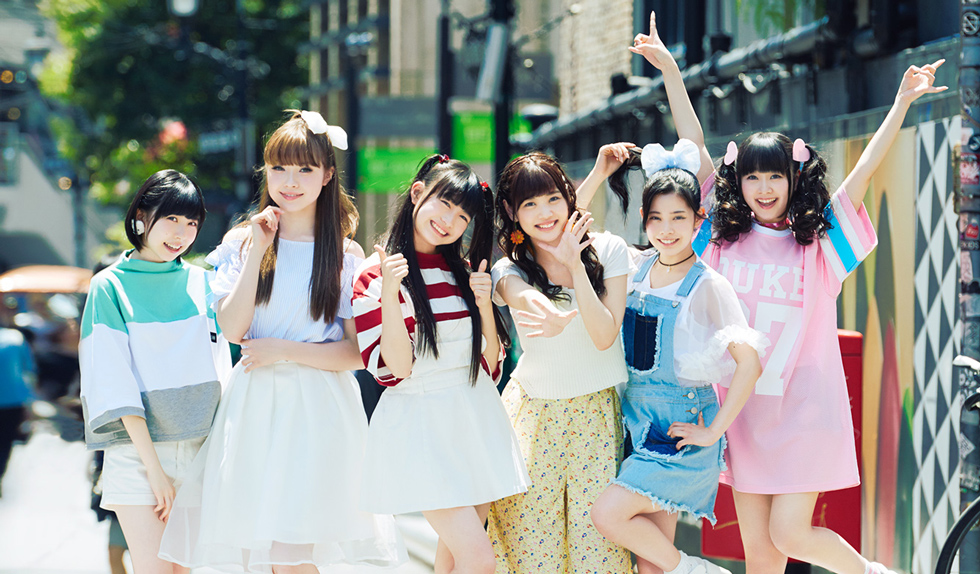 In a shocking turn of events, Otome Shinto announced via their official site that the group would be disbanding following their one-man live at TSUTAYA O-WEST on July 3, 2016. 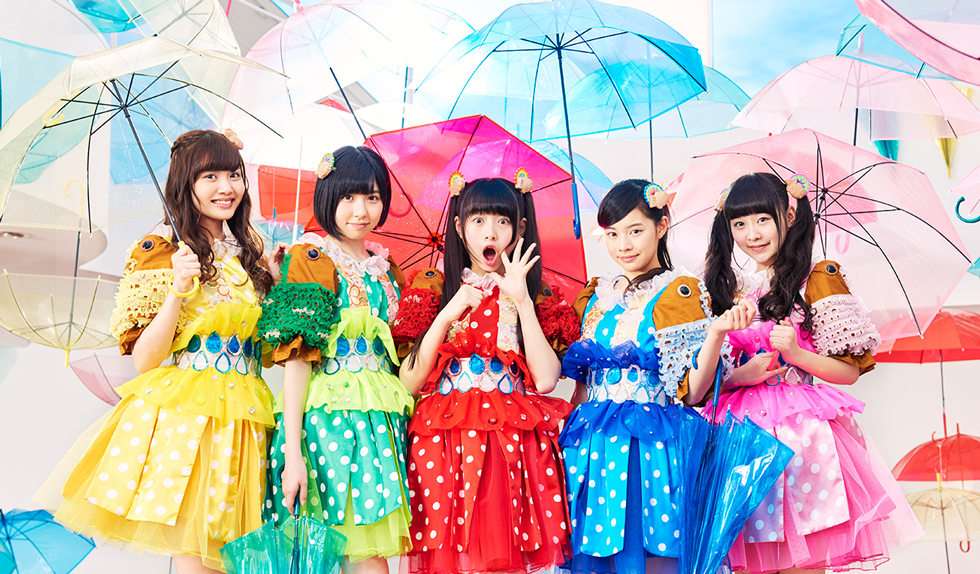 The explanation given for the disbandment was due to the members thinking that the timing was right for them to pursue their own individual paths in life. Otome Shinto will be releasing their second and final album “Otome Shinto Dai-ni Maku〜Tabidachi no Uta〜＂ on June 29, 2016. It is the first and last album by the current 6-member lineup and will include a total of 11 tracks. Release events for the album have already been released on their official site.

This is indeed sad news, particularly since Otome Shinto had been becoming one of the most exciting young groups in the idol scene lately and with Airi Hasegawa returning from her hiatus. While there is always a chance that some of the members may resurface, there will never be another Otome Shinto. Fan club sales for their last live begin on May 17th and general sales begin on June 12th so don’t wait if you want to see them perform “Kimi to Piikan☆NATSU Sengen!!!” this summer! 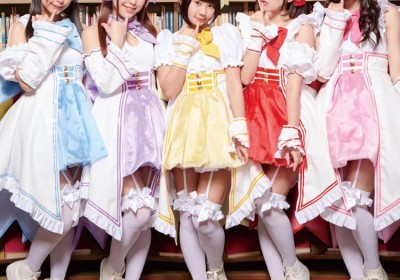 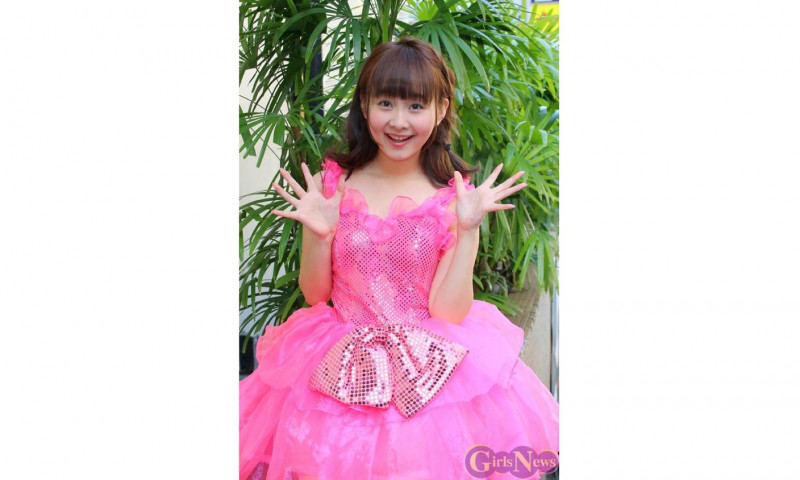 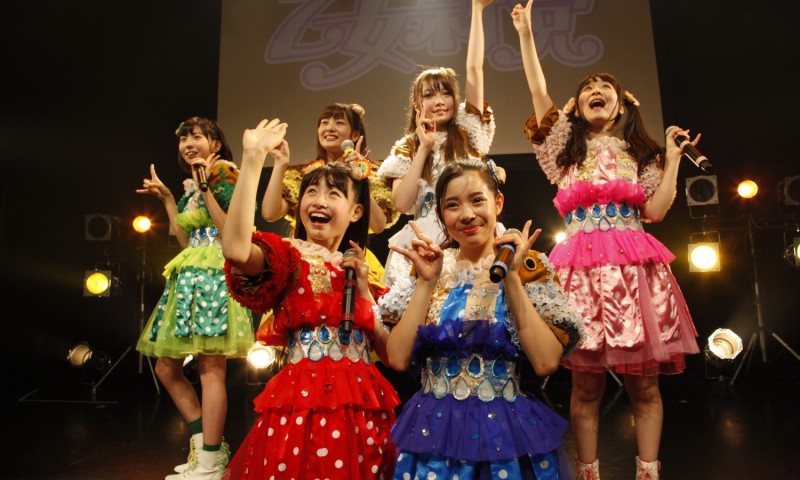 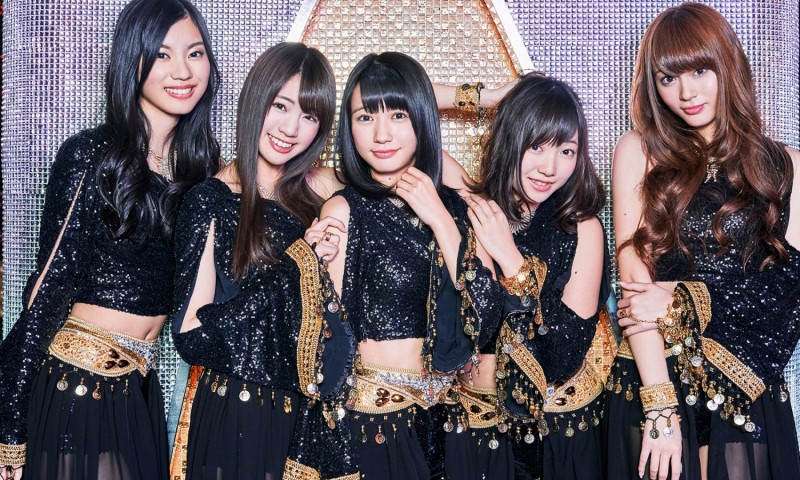 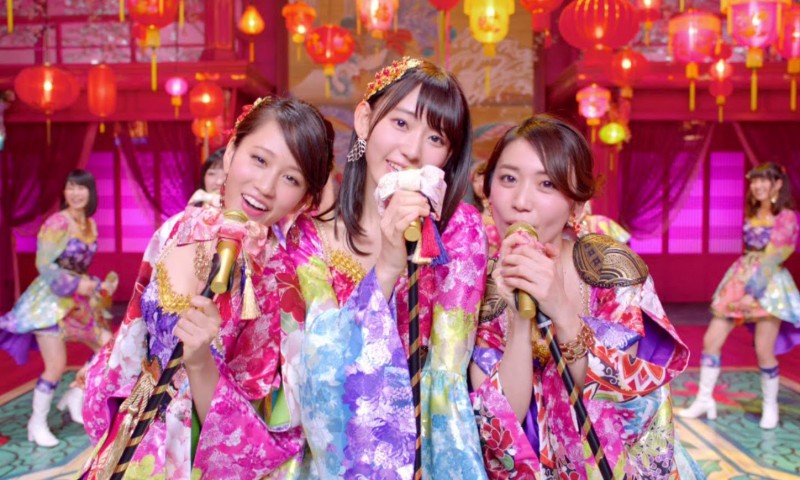