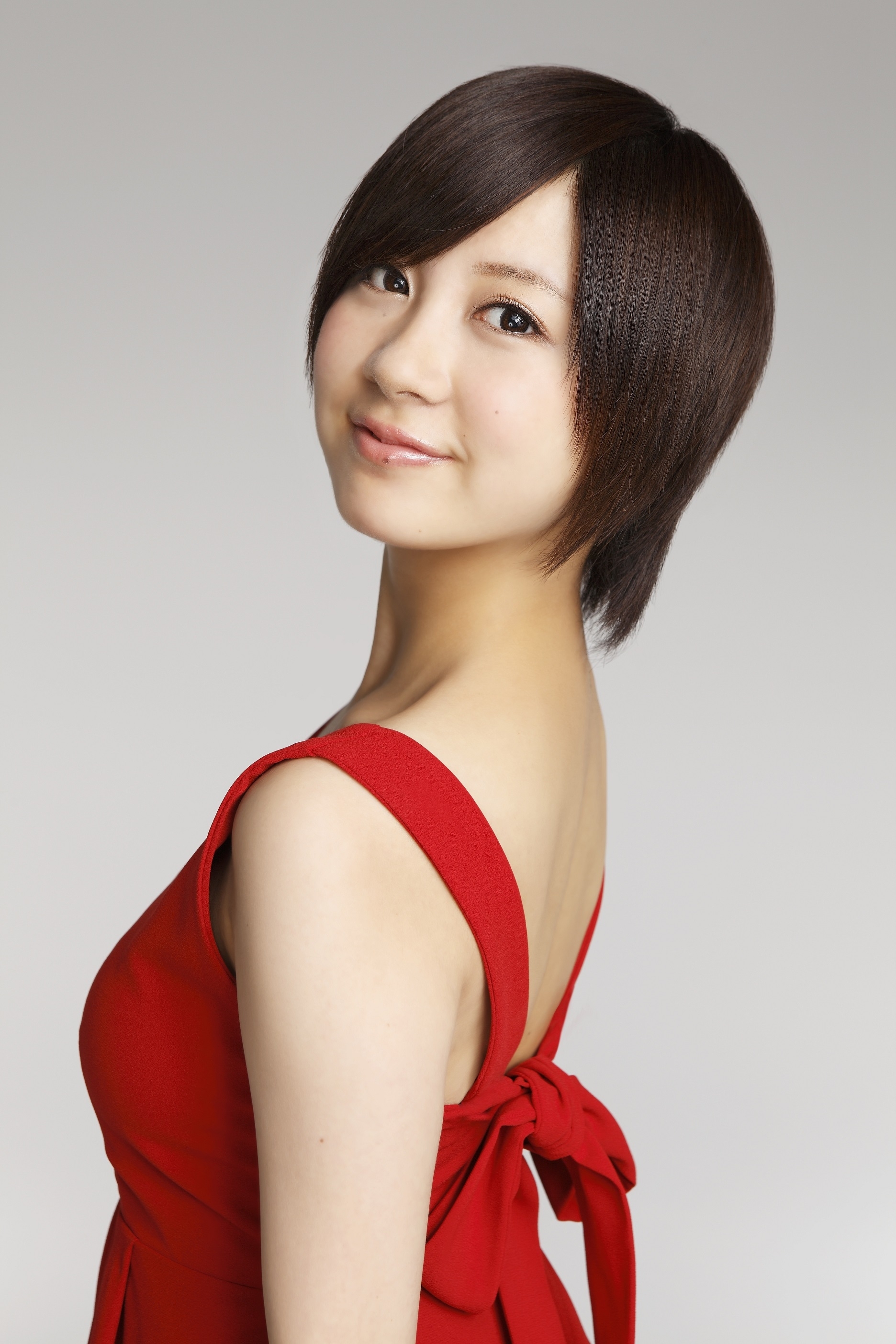 Erena Ono’s long awaited 1st album was announced to be released on June 19th.
The title is “ERENA”. So far she has been known under her nickname “Ere-pyon” but as she is turning 20 on November 26th this year, it was decided that her real name would be used for the title. From “Ere-pyon” to “ERENA”.
The songs included on the album will be announced at a later date.

She commented on the release of her long awaited 1st album, “I’ll be releasing the first album of my life! The title is ‘ERENA’. It’s been a year since my debut, but I’m happy to finally accomplish one of my goals – to release an album. The album is filled with what I wanted to do after carefully discussing with, and consulting the staff. Who I’ve been, and who I’ll be. I want everyone to understand and remember the real, not-yet-twenty Erena. There’ll be a lot of new songs! Please look forward to it until June 19th!”

Also, the original version of the music video for her new single “Fighting☆Hero” was released on YouTube. [Drama “Tank-Top Fighter” Ver.], another version that features the scenes of her first leading role, had already been released on YouTube but the new edition, the original version, is the second in the series.
Besides her performance of the song the video features scenes of Erena Ono playing and being interviewed as “heroes” such as a profession soccer player, a high school baseball player, president, boxer, etc. Erena Ono in a variety of costumes is a must-see!

The original version music video will be on the First Press Limited Edition A (Omote Ere Edition) DVD of the new single “Fighting☆Hero”. 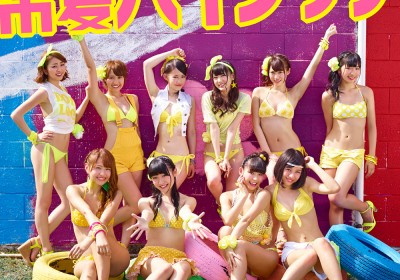 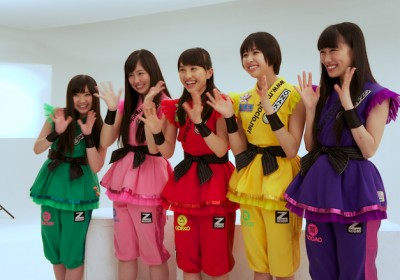