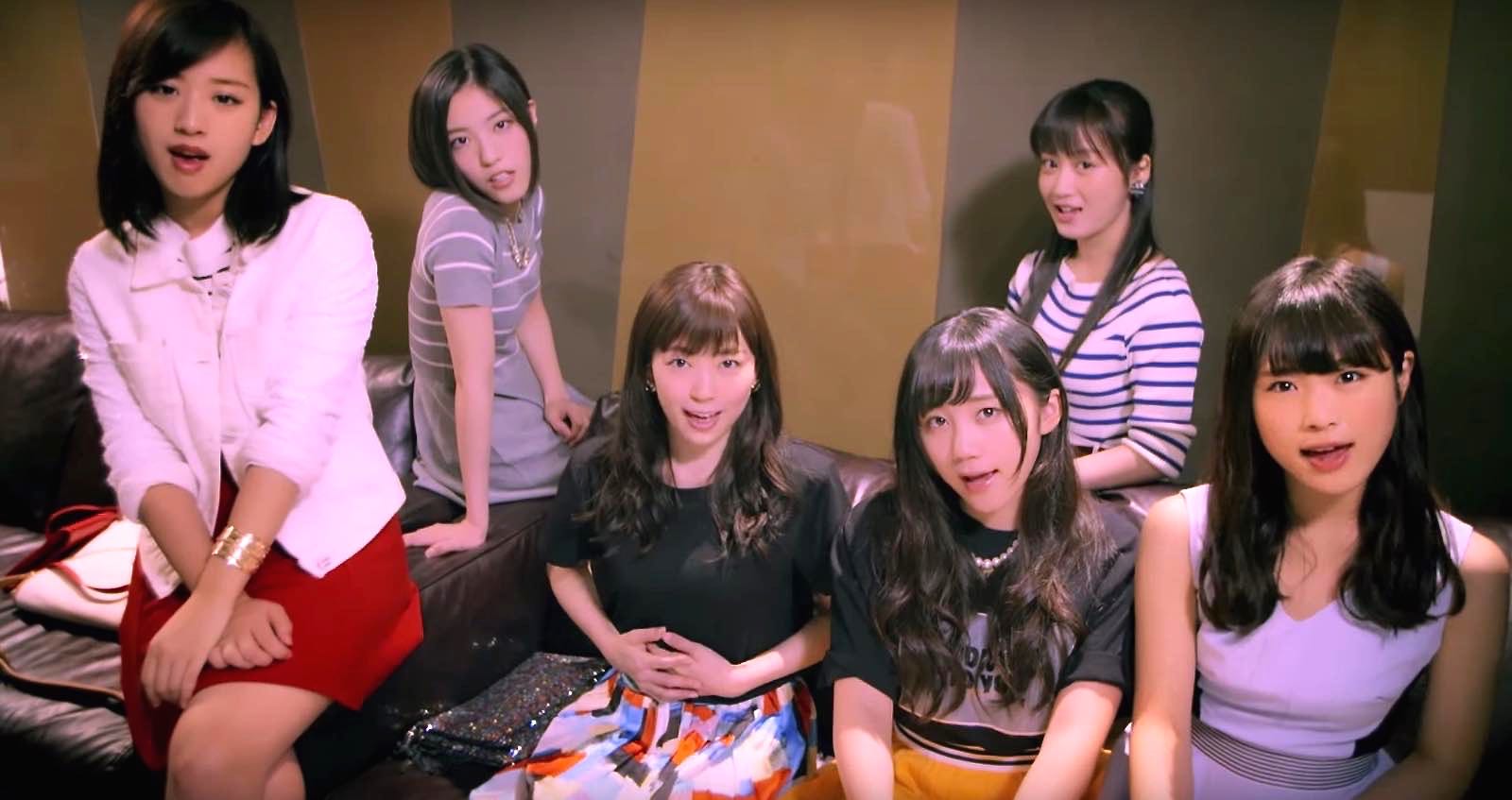 NMB48 has revealed a wide spectrum of MVs from their 13th single “Must be now” (release date: October 7)!

Shu Yabushita takes center stage in “Kataomoi Yori mo Omoide wo…”, the coupling song for “Must be now” (all versions) and appears to have caught the attention of a creepy alien student as well. But it looks like she isn’t the only one! Not only do aliens exist but, there are DDs all over the galaxy too! It’s like a less cute version of the Sakura Gakuin MV for “Aogeba Toutoshi ~”.

“Yume ni iro ga nai riyuu” by Team N (Type-A exclusive track) begins gently with piano and acoustic guitar as the members sit behind a long table inside of a softly lit mansion on a luxurious estate. The significance of the pancakes is a mystery for now, as is having the members sit as if they are in the painting of the “The Last Supper”.

“Good bye, Guitar” (Type-B exclusive track) has Team M transported back in time to the 1960’s where they dance and pose for ads while sporting vintage clothing and hairstyles to surf rock. It’s nice to see that Momoka Kinoshita has eyebrows again and a “semi-normal” hair color styled into a pixie cut as well.

“Kuufuku de renai wo suru na” (Type-C exclusive track) finds Team BII stuck in a series of awful goukon (group blind date) and looking for an escape route. There’s a scene where the members are eating all the meat (nikushoku joshi, “carnivorous women” known for being aggressive and straight forward) while the males nibble away at the vegetables (soshoku danshi, “herbivore men” known for being passive and shy), symbolizing one of the issues facing those in the dating scene.

Last but not least, is the full length dance version of “Must be now”! The close-ups from the regular MV have been omitted but, you can see the parts where the members are dancing in their second outfits which were shown as the short version faded out. 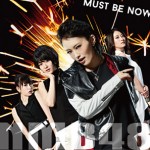 Must be now Type-A [CD+DVD/Limited Edition]
— 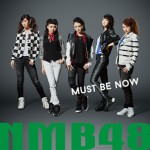 Must be now Type-A [CD+DVD/Regular Edition]
— 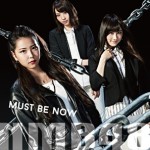 Must be now Type-B [CD+DVD/Limited Edition]
— 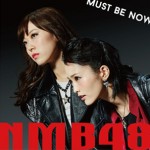 Must be now Type-B [CD+DVD/Regular Edition]
— 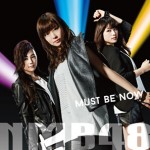 Must be now Type-C [CD+DVD/Limited Edition]
— 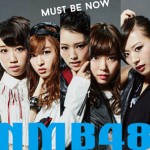 Must be now Type-C [CD+DVD/Regular Edition]
—