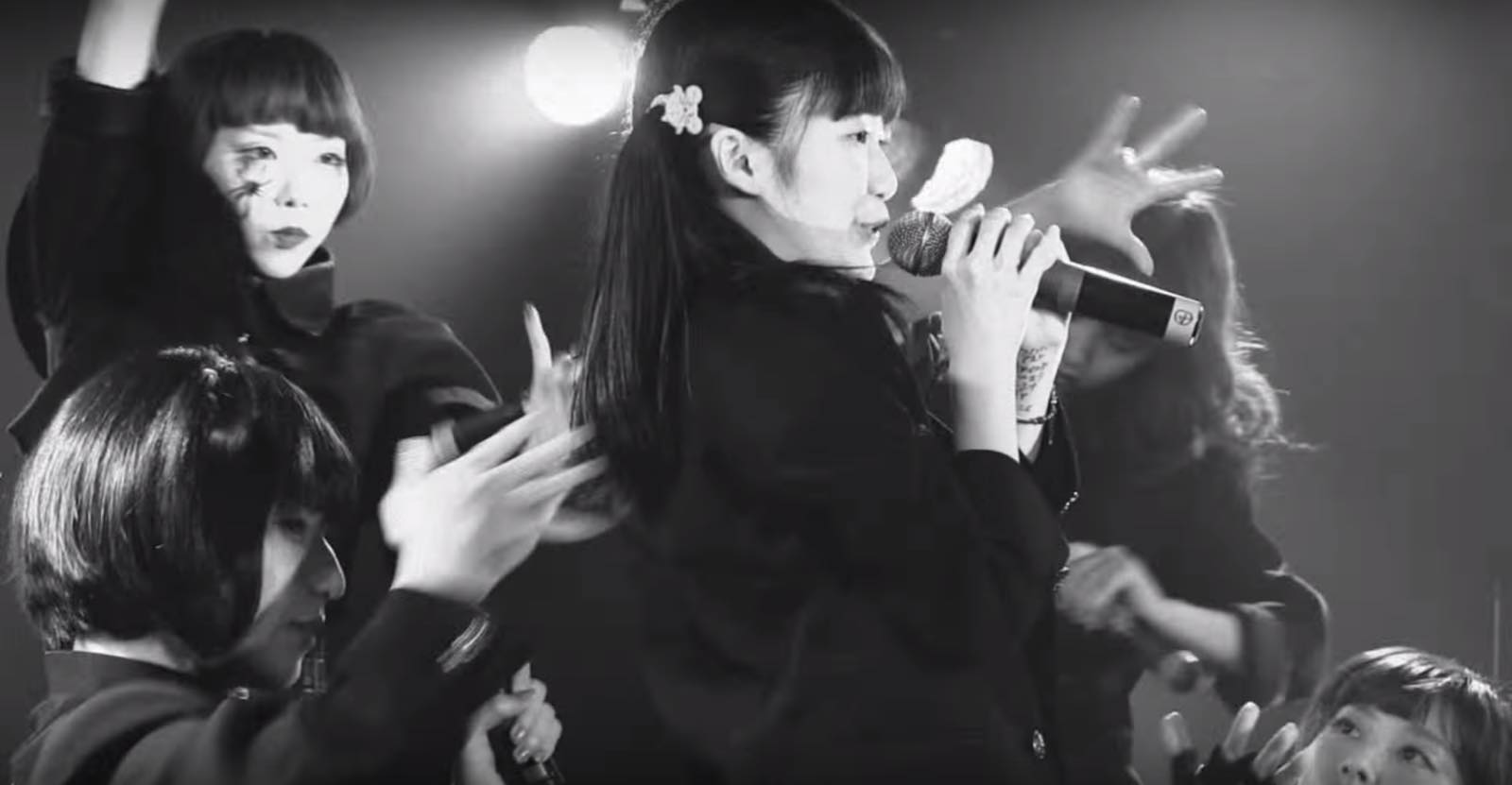 Compared to their previous MVs “Atai no Tsumeato” and “KHOLAT SYAKHL”, “LAMINA MALEDICTUM” sounds like early heavy metal and there are many candid scenes of the members playing around backstage and while on location. Although this is a departure from the spooky visuals and ominous sounds that made people take notice of them worldwide, it seems that only their American manager Ricky Wilson, who also produces sofubi at Velocitron, knows what NECRONOMIDOL will unearth next!

In other NECRONOMIDOL news, Sari, the shironuri member (a fashion some of you might know from artists like Minori) has been selected as one of the semifinalists of the Miss iD 2016 audition. Here is her audition video. You can also support her or the other 113 Miss iD 2016 semifinalists by using the CHEERZ mobile app during the special promotion which runs until October 18, 2015!

Make sure to follow NECRONOMIDOL on Twitter so you can find out as soon as “EXITIUM” is available in your country! In the meantime, you can still get their first 3 singles. 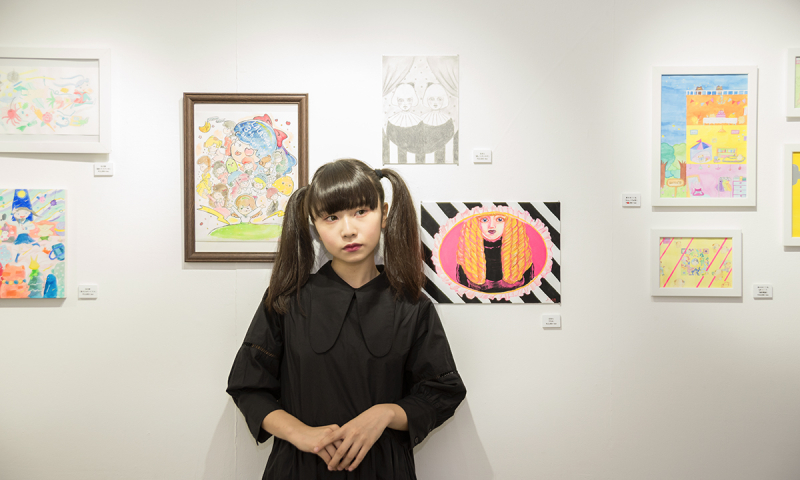 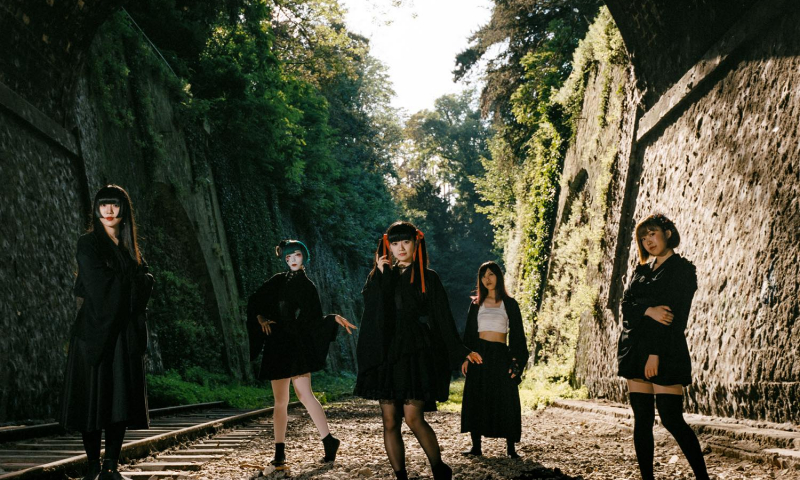 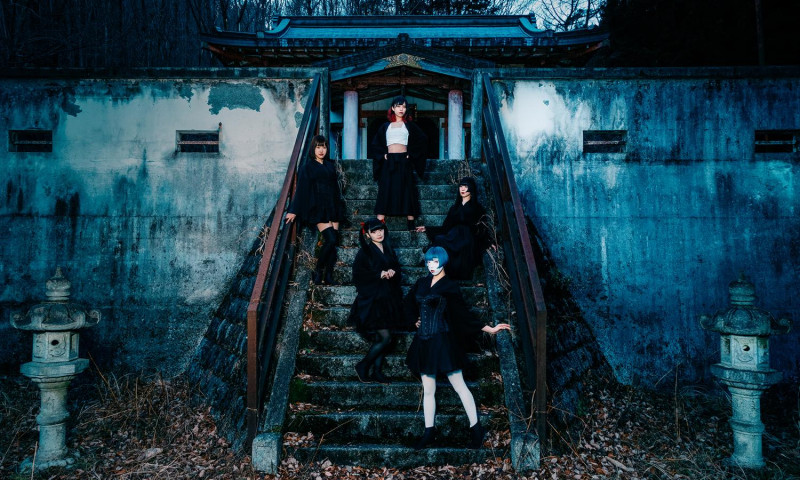