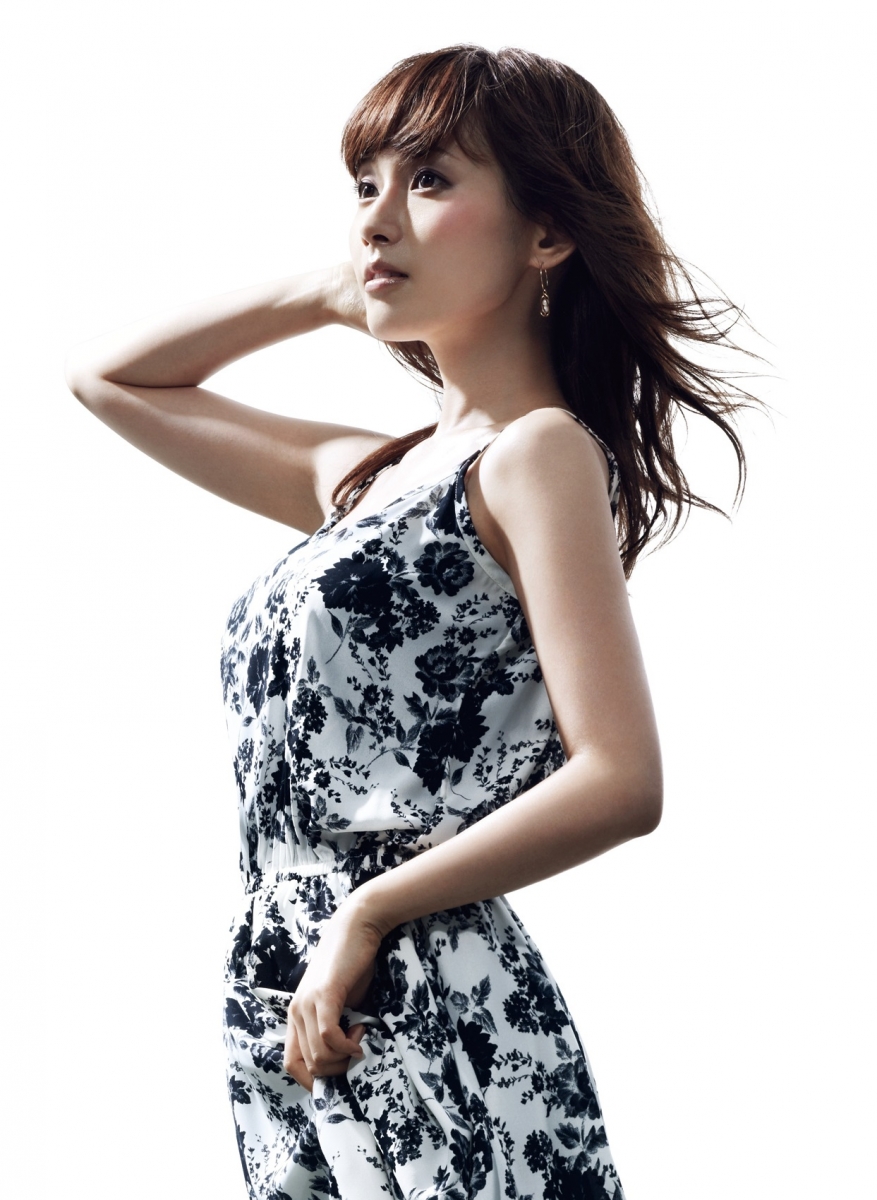 Nacchi (Nacchi is her nickname), her calm and friendly personality has captivated many people of all ages and backgrounds. Anyone who saw her even once at a concert or event or had the pleasure or working with her knows how wonderful she is. The producer who saw her performance last year is one of those Nacchi fans and this album is the result of his admiration for her.

“Hikari e” is an original number written by Takatsugu Muramatsu, who served as the chief music producer of STUDIO GHIBLI’s “When Marnie Was There” (2014). The lyrics are the work of Yumi Yoshimoto who’s written lyrics for artists such as Anri, Miho Nakayama, and Ayaka Hirahara since as far back as 1984.

Release events have been planned for the album: October 24 & 25 at COTTON CLUB in Tokyo. We look forward to hearing her new songs as only Nacchi can sing them.