Momoka Ariyasu (Momoiro Clover Z) Sings Of the Emotional Connections Under the Sky in the MV for “Hikari no Koe”. 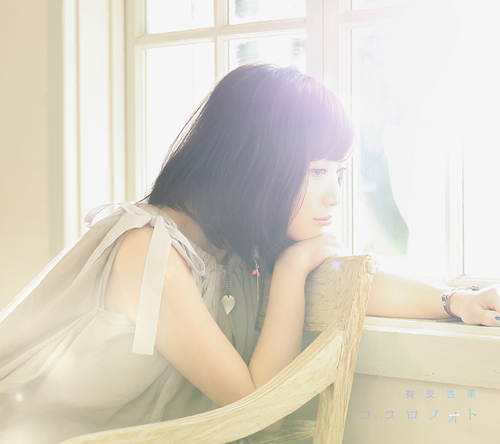 Momoka Ariyasu (Momoiro Clover Z) will release her first solo album “Kokoro no Oto” on October 11, 2017. Following the release of MV “Iro Enpitsu” a week prior, the MV for “Hikari no Koe” has also arrived!

The green “Small Giant” of Momoiro Clover Z has made straight succeess of her solo live concert series (Vol.0 at Yokohama on July 2016, Vol.0.5 at Oita in October of 2016 and Vol.1 at Nagoya, Osaka and Tokyo on June and July 2017). She will have her next solo live concert series “volume 1.3” in Miyagi (one of the areas devastated by the Great East Japan Earthquake of 2011), and at Nippon Budokan in Tokyo in October of 2017.

In the MV for “Hikari no Koe”, Momoka sings about everyone’s hearts being connected by the reflections from the sky. 2 girls with some troubles in the MV illustrate the message of the song through their changing into more positive attitude.

Her first solo album “Kokoro no Oto” packs 14 tracks; 6 original tracks packed in the already released mini album, and 8 completely original tracks of her own which has been played in her solo live series. 2 limited editions and 1 normal edition of the album will be released; Limited Edition A includes Blu-ray Disk of 3 Music Videos “Hikari no Koe”, “Iro Enpitsu” and “Catch up” and Making Video of the MV “Hikari no Koe”. Limited Edition B includes Live CD “feel a heartbeat Vol.1 at Tokyo Kokusai Forum”. 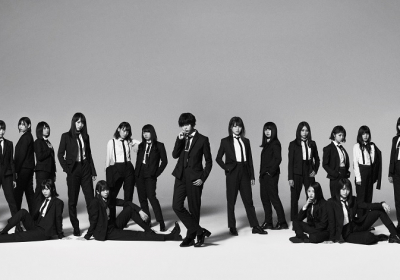 Keyakizaka46 Suit Up and Get Down in the MV for “Kaze ni Fukaretemo”!