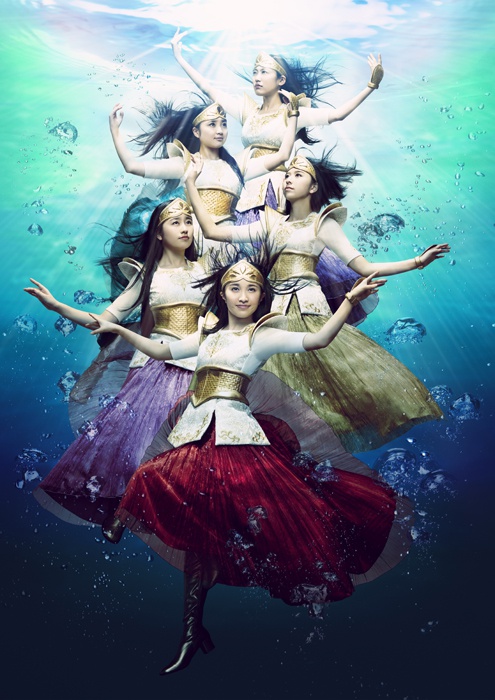 In the game, Masahiro Tanaka pitched as a starter for the Yankees. 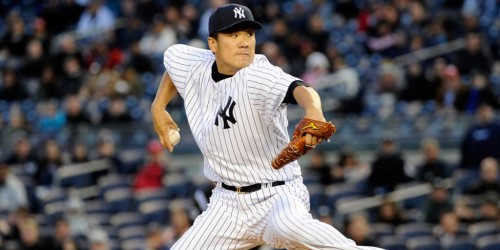 When he stepped up to the plate, the music which no one knows was played. Even momoclo fans on the Internet didn’t know this though, they tweeted generally positive response.

Japanese mainstream sport papers also gave a great deal of space.
SPORTS NIPPON, for example, described it as follows:
“Masahiro Tanaka made his debut in the Yankee Stadium. New fans welcomed the big-contracted rookie enthusiastically. He came in to pitch with the song of Momoiro Clover Z, the idol group he has interactions.”

“My Dear Fellow” was written by Takahiro Maeda, and made by Shihori who composed “GOUNN”. The song will be cut into their new single “Naitemo Iindayo”, the songs will be released on May 8.

Masahiro Tanaka is known for a big fan of momoclo, and calls himself as one of “mononofu (originally known as Samurai, currently used for fan of momoclo)”. Even though he transferred the action to NewYork from Sendai, we all hope he’ll make his marks in the major leagues. 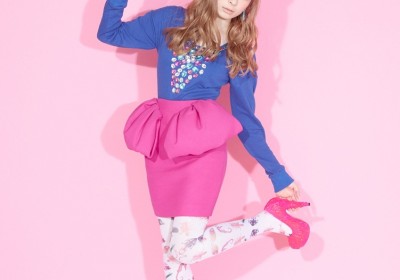