Sorry for Being “Warukii” till The End : NMB48 Miyuki Watanabe Graduation Concert Report 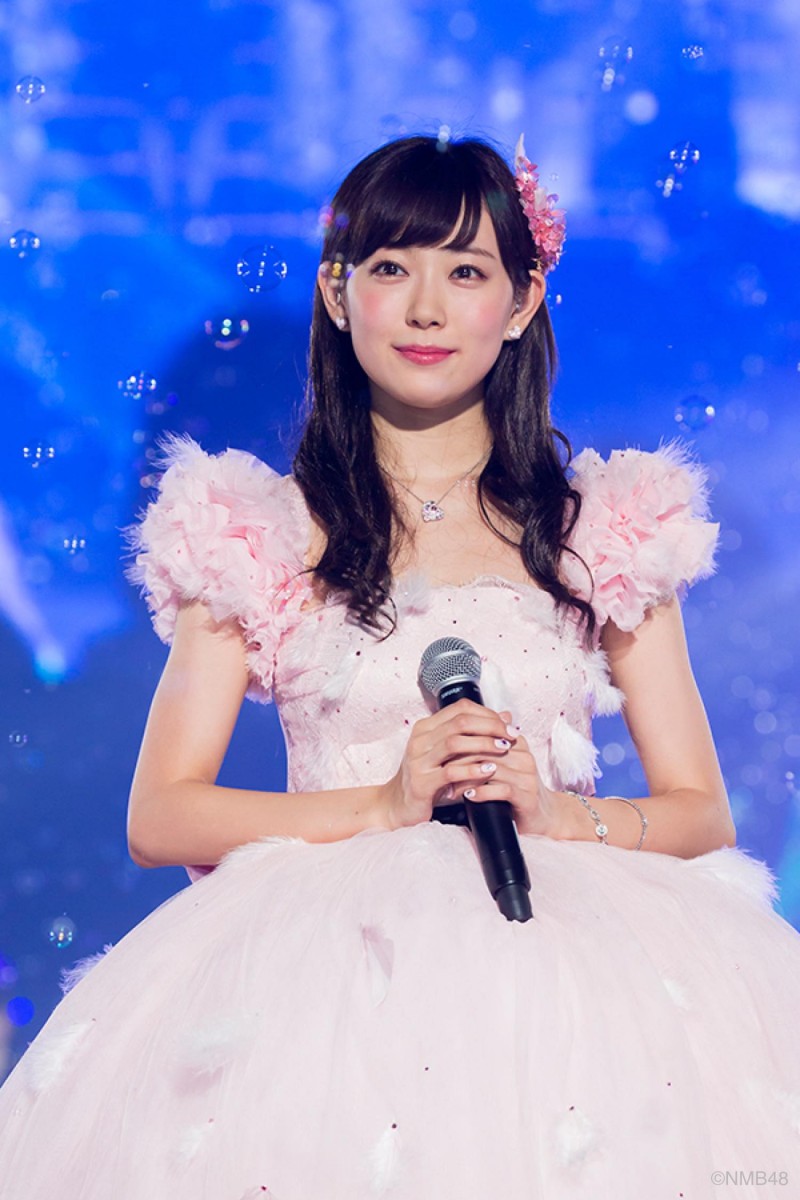 NMB48 Miyuki Watanabe’s graduation concert “Saigo made Warukii de Gomennasai” (Sorry for being “waruki” till the end) took place at World Memorial Hall in Kobe on July 3 and 4, 2016. She didn’t stop smiling for a single moment and gave her all as an idol from the very beginning to the very end.

“I was supported by many,” said Watanabe, “and I am incredibly grateful. Thank you very much for the 5.5 years.” 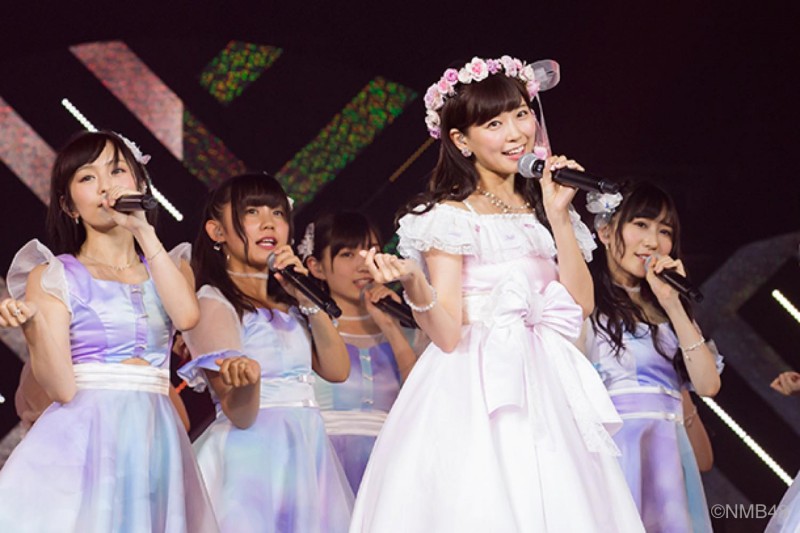 The final show opened with “Warukii”, her signature solo song. “It still hasn’t hit me,” said Watanabe during the interlude, “that I will not be standing on stage with everyone after today. But I just want to enjoy the moment with all of you.”

She performed in almost all 30 songs of the concert, which featured the NMB48’s new single “Boku wa Inai”, with Watanabe as center (her first center since “Zetsumetsu Kurokami Shoujo”). 5th generation members joined near the end as well for “Durian Shounen” and “Ibiza Girl” just before the encore. 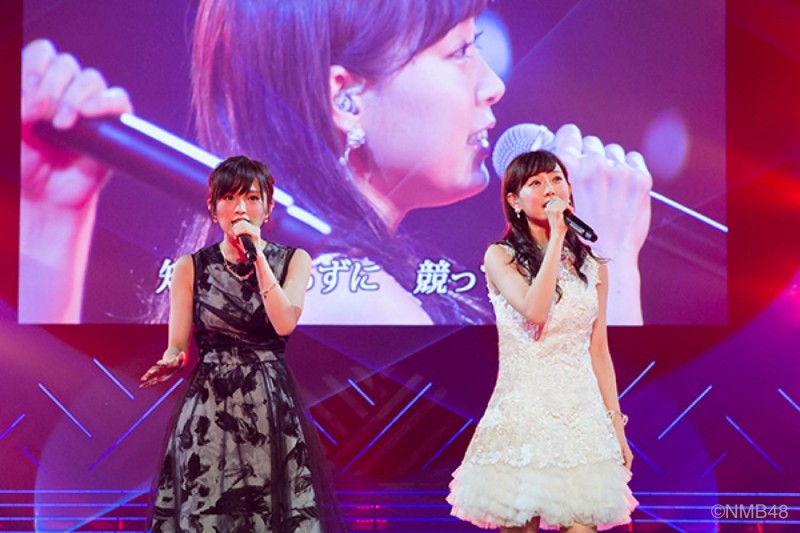 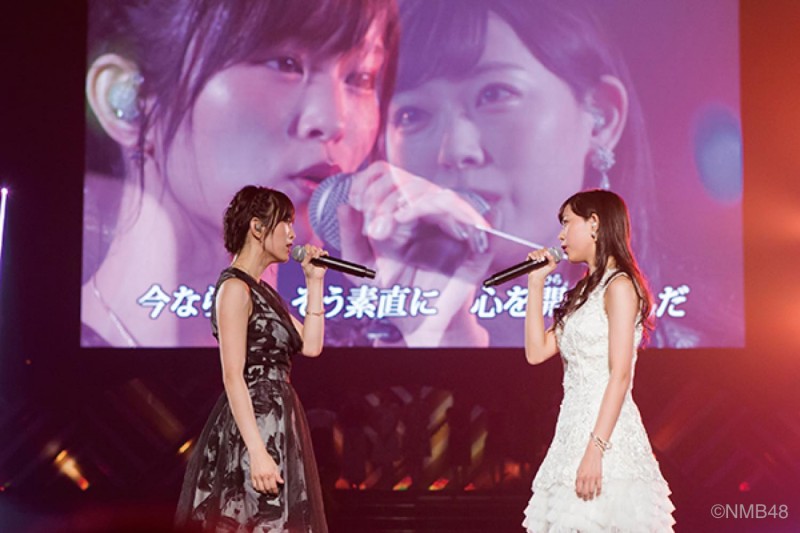 Then all the 1st generation members, including graduated members, came on stage and sang “Sotsugyou Ryokou” with her. Yamamoto broke down during the song and was unable to sing for a moment. Watanabe then changed into a pink dress and performed “Yume no Nagori”, her graduation solo song, followed by “Seishun no Laptime” and “NMB48”. 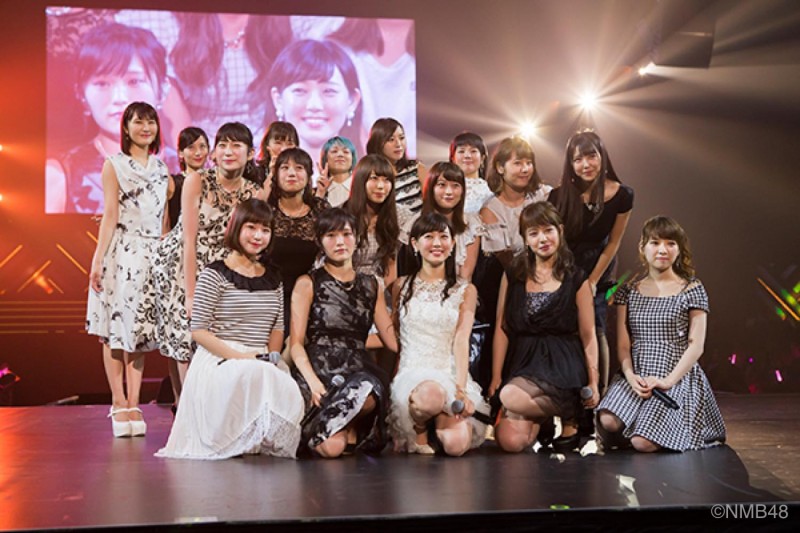 With Watanabe at her side and having led the group together, Yamamoto said that Watanabe “is cute and kind, and I was jealous of her for having qualities that I don’t have. There was a time when I didn’t like being compared to her, but because of her, I was able to just be myself. I am really glad to have met her.” 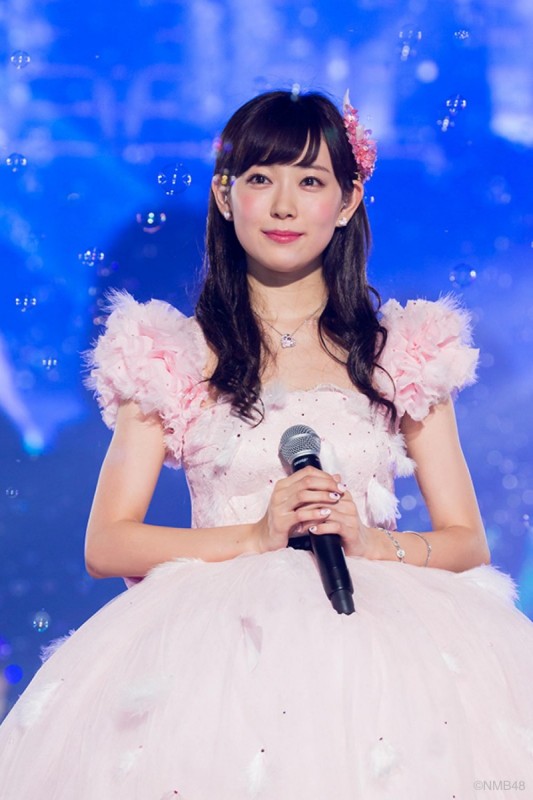 “NMB48 has a lot of promising junior members,” said Watanabe at the end, “so please support them from here on as well.” When the venue erupted into calls of “Miruki”, she thanked the fans by saying “with all of your support, I will be able to deal with anything and everything going forward” and waved to fans as she left the stage. 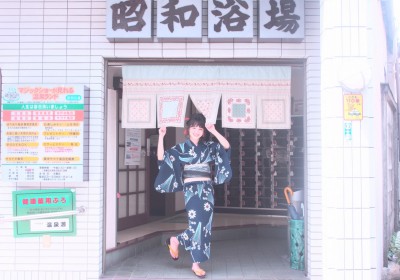