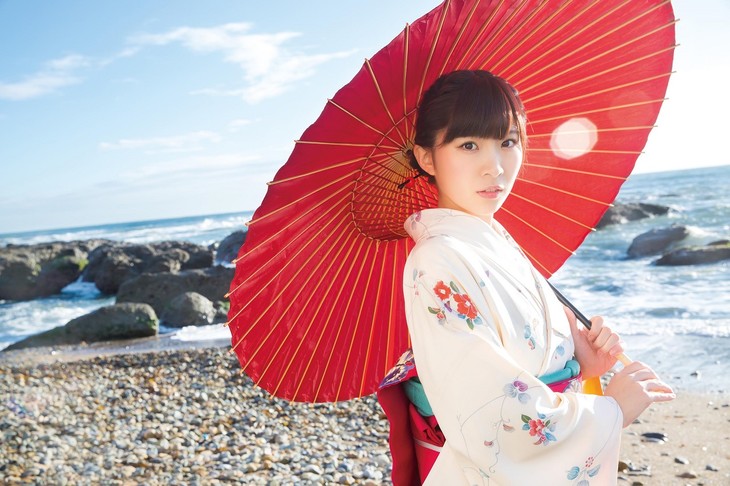 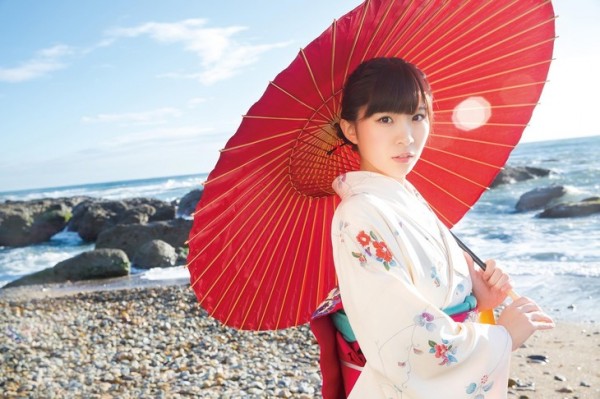 At the end of the concert, with AKB48’s Executive Producer Yasushi Akimoto in the house, Iwasa announced that she had decided to graduate from the group and shocked the 1000 fans that filled the venue.

“I understand that a lot of my fans are from the AKB48 aspect of my career,” said Iwasa, “and I am well aware that it is risky to quit the group, but my desire to pursue Enka exclusively has been getting stronger with every performance, so I made this decision.” As the concert title says (it means “A New Beginning”), she marked her new beginning on her 21st birthday, which was also on January 30, 2016.

“My debut as an Enka singer came after I joined AKB,” said Iwasa during the post-concert interview, “so I am very thankful because AKB gave me the chance. I am anxious to be leaving, but I am also looking forward to it.” She then went on to explain that she started thinking about focusing on Enka exclusively around last summer.

As for her fans, she said, “I am of course worried about them leaving, but I have to do my best to make them want to support me, and I think I can do that.”

“But as for some of the fans today,” she then joked, “maybe it’s my last time seeing them.”

She performed 21 songs on stage, including “Gomen ne Tokyo”, her most recent single that was released on January 6, 2016. Ex-AKB48 member Sakiko Matsui, who graduated in June 2015, was a guest performer and Iwasa sang 2 songs with Matsui playing piano. 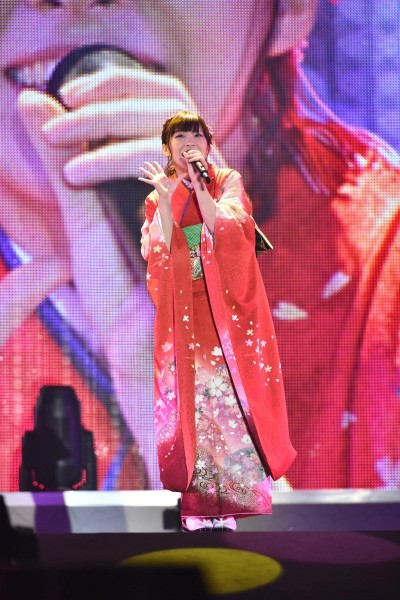 The picture is from Moshi Moshi Nippon festival 2015

Iwasa became a 7th Generation kenkyuusei in 2008, and was promoted to Team A in July 2010. In April 2011, she changed to her current agency because she wanted to become an Enka singer, and her debut single “Mujineki” was released in February 2012. She was the 3rd AKB member to debut as a solo performer. 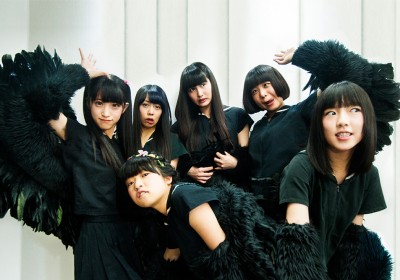