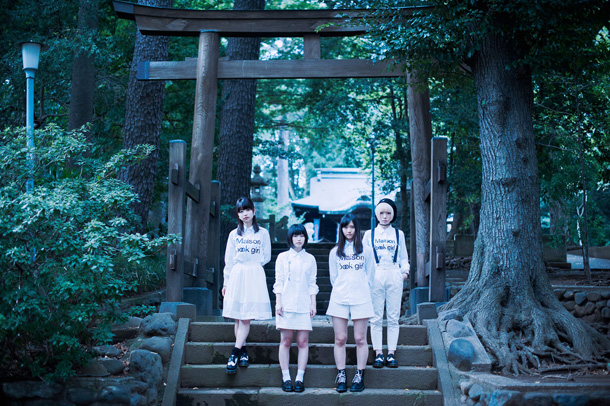 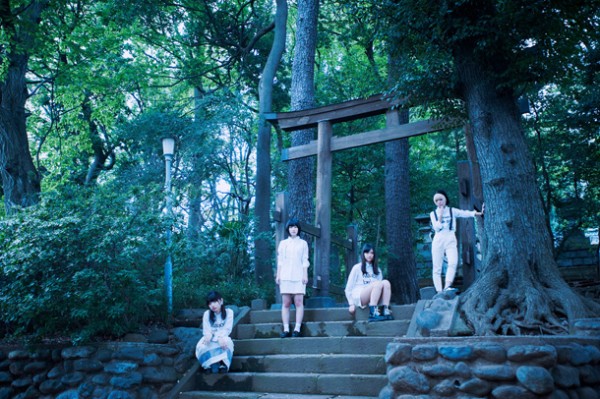 Musician Kenta Sakurai, who previously worked with solo idol Izukoneko until her activity halt in August, joined on as producer.Besides Koshoji, the group’s other three members are Kaori Soumoto, who was a finalist of the Miss iD 2014 project sponsored by Kodansha, Aoi Yagawa, also a finalist of the same project in 2015, and Yui Inoue, praised as a hopeful newcomer. 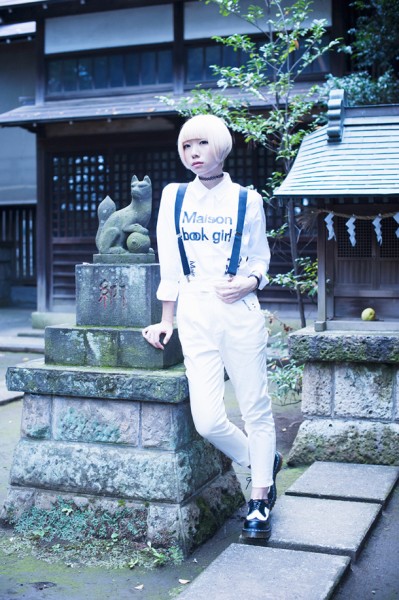 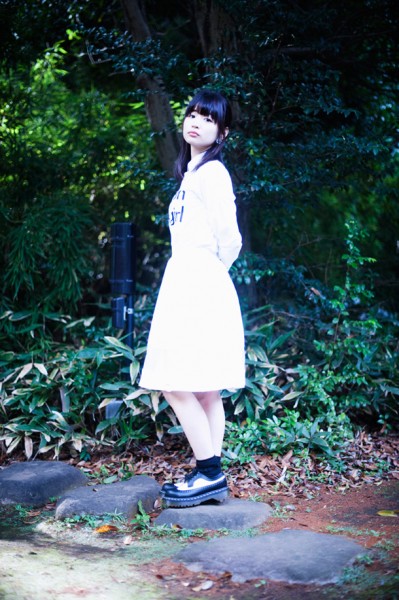 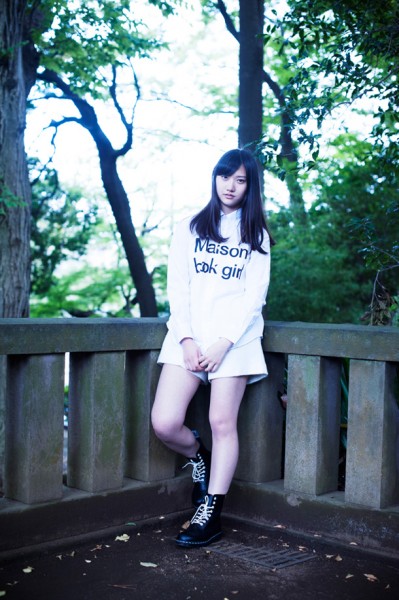 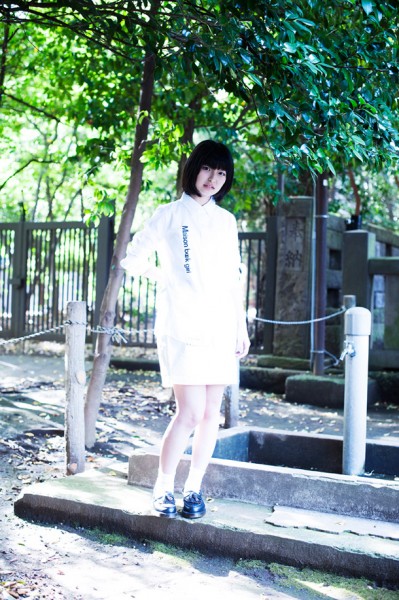 On November 24th (Monday), the group will give their debut performance at @JAM the Field vol.6, held at Roppongi’s Blue Theater. The new idol group was previously known as Sakurai’s new project under the temporary name book house girl. Auditions for new members were held until August, and the group will now make their breakout debut and become active.

As they begin their activities, Maison book girl also plans to simultaneously unveil a fashion brand. Launching their own artist good creations, the group put out high quality, well-designed items for sale.

Even if only because of Sakurai, who showed his talented musicianship through fusing modern music and idol pop as Izukoneko’s producer, the group is already catching plenty of attention. 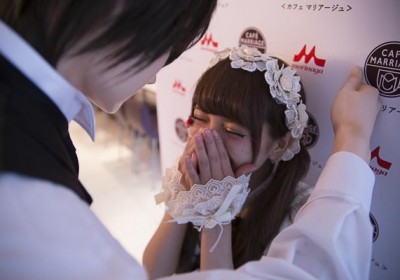 Feeling Exhilaration, Even Through a Mistake: Experiencing the “Kabe-Don” Japanese Girls Love So Much