Mayuyu was appointed to the Real “D” Game’s heroine as a first real idol!! 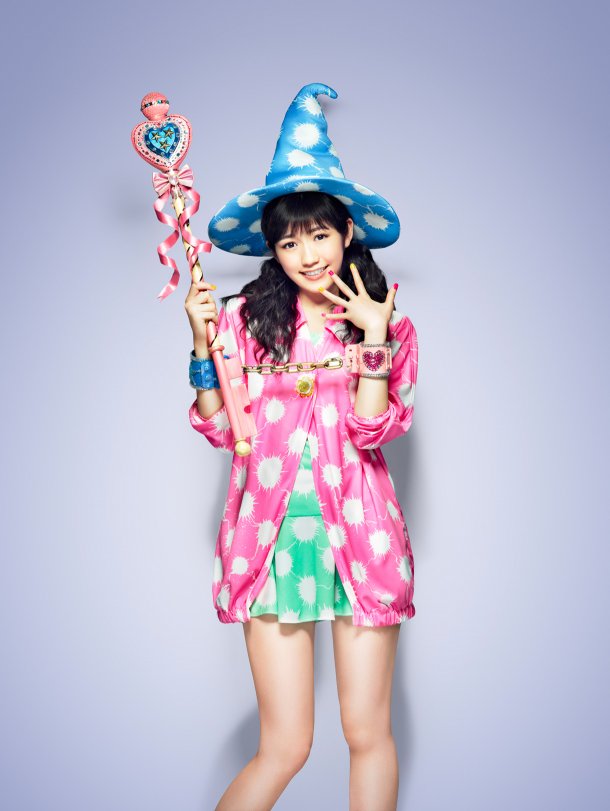 On May 27, AKB48‘s Mayu Watanabe revealed her fourth solo single that is going to release on July 10 as well as the title “Rappa Renshu chu (exercise in trumpet)”. Also, the upcoming her new solo single was determined to tie-up song for the new event called “Save Mayuyu from rougoku yuenchi ( prison park)” at Tokyo Dome City Attractions since July 27 to September 23. As an existing idol, she is going to be the first heroine ever for the “Real Escape Game”.

In this summer, massive “solve the mystery-typed” event will be expanded at Tokyo Dome City Attractions. A legendary magical girl “Mayuyu” is caught by an evil organization, and locked up in the prison amusement park. We participants take various attractions and find clue to the tips hidden in the park, to save Mayuyu.

The event is produced by SCRAP, is known as a producer of “Real Escape Game” that is now becoming popular game in Japan. Although the achievement rate of the game is quite low (9.6% average), it is set for all to enjoy with or without any participation experiences.

The new single “Rappa Renshu chu (exercise in trumpet)” will be prepared five versions. The special bonus trailer for the event will be included in the period limited edition (solve the mystery Ver.) 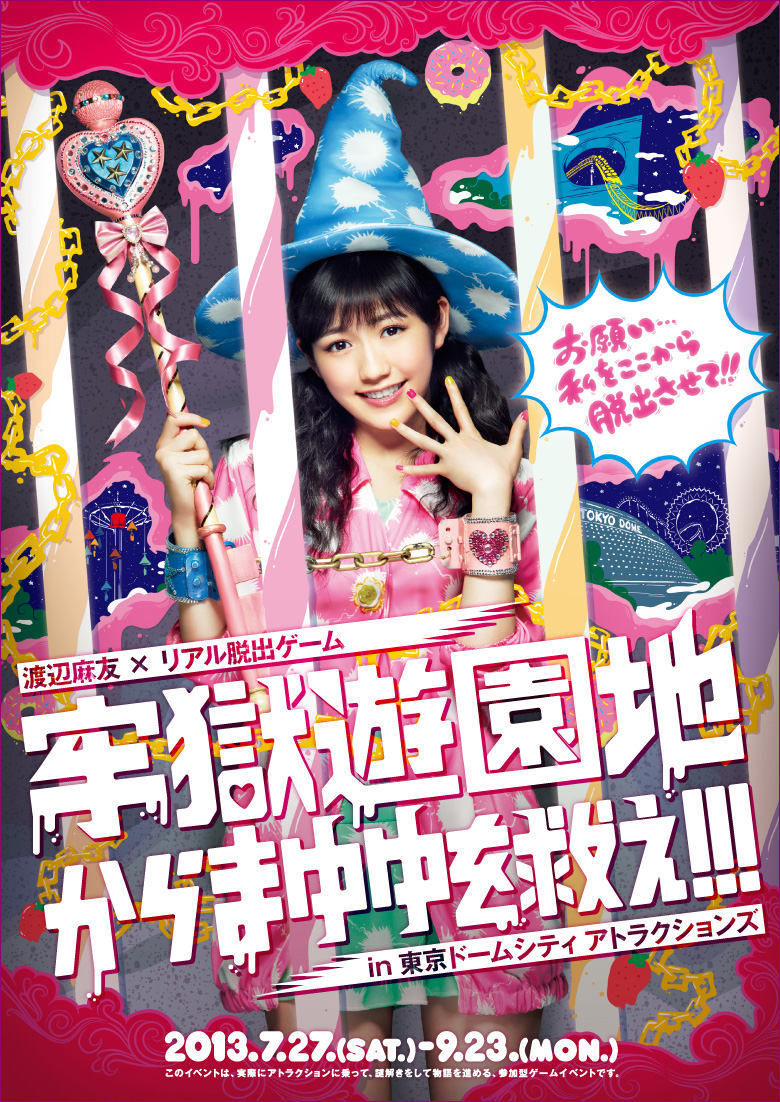 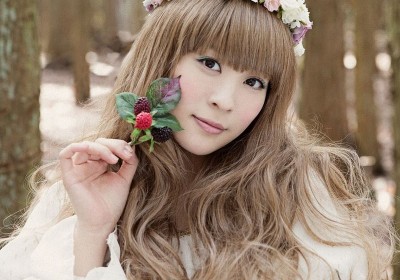 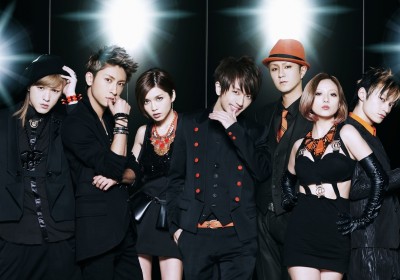 MV for AAA’s upcoming single “Love Is In The Air” revealed!