Mayu Watanabe from AKB48 Revealed the Date of Graduation Concert! 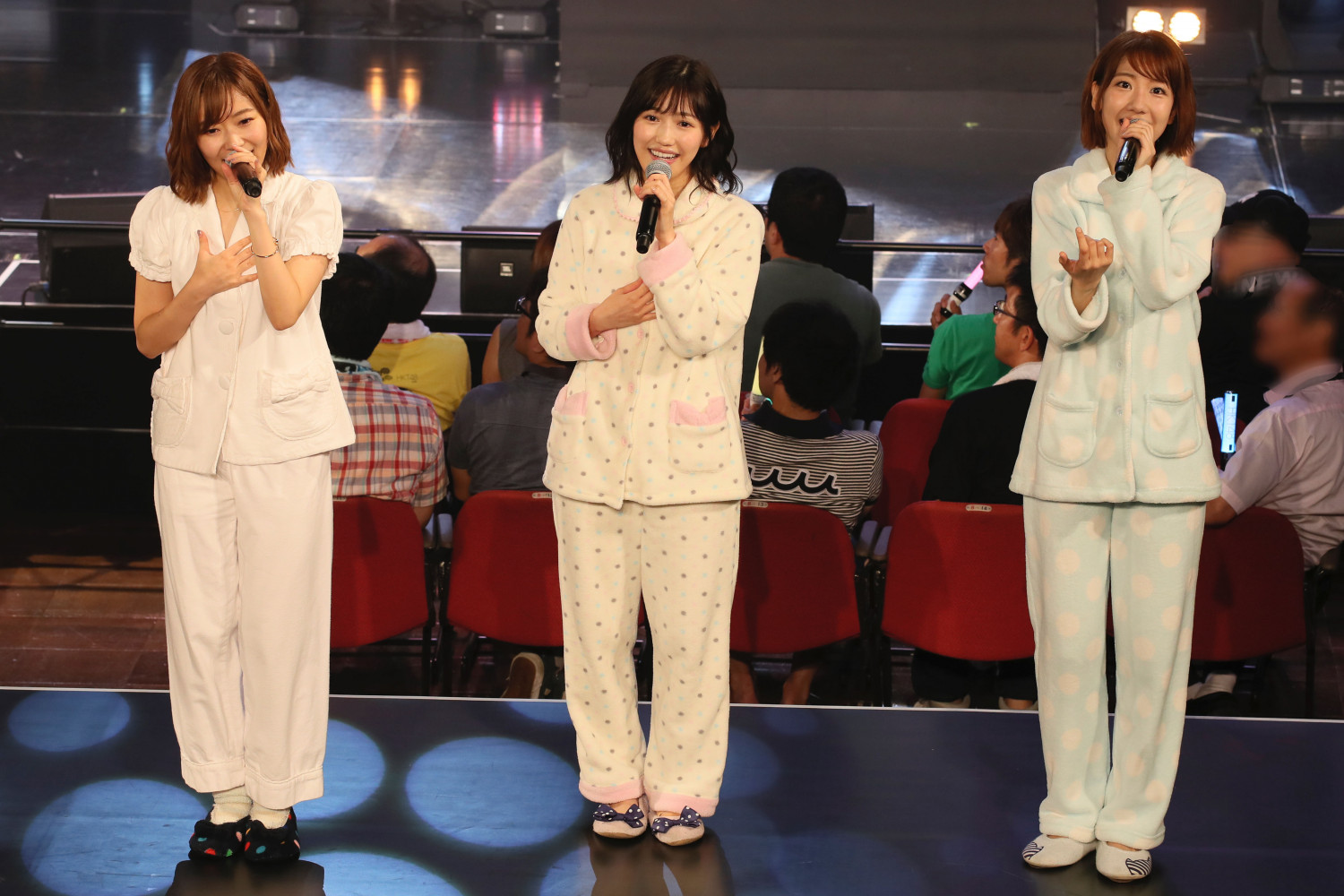 In August 14,2017, AKB48 Team B and HKT48 Team Himawari had the concert “Tadaima Renaichu” at Nishitetsu Hall, Fukuoka. 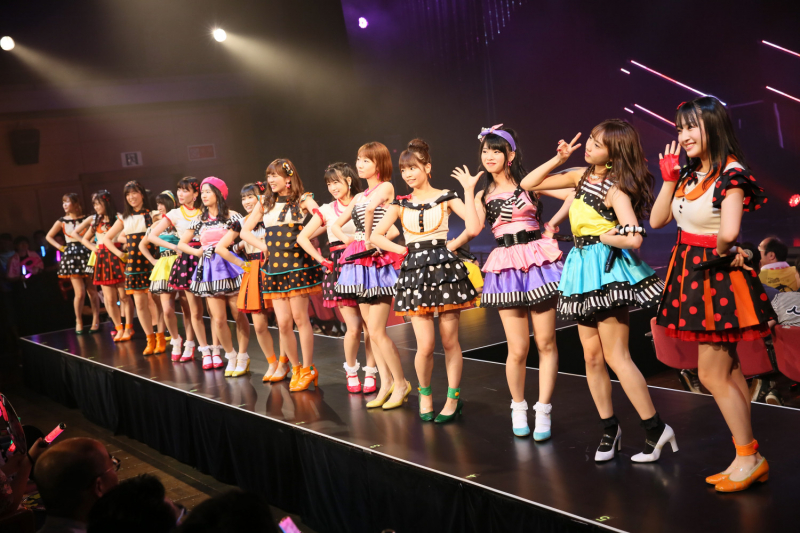 It has passed about 7 years since Yuki Kashiwagi, Rino Sashihara, and Mayu Watanabe appeared on the same theater concert. The groups performed “Ponytail to Shushu” with the double center, Mayu Watanabe and Nako Yabuki, which heated up the audience. 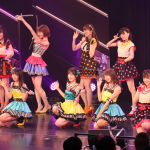 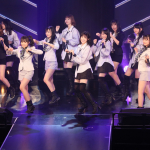 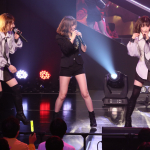 At the last MC, Mayu Watanabe announced the date of her graduation concert. It will be held in October 31, 2017 at Saitama Super Arena, where she was born in. She will also attend a handshake event held in Nagoya and Yokohama before the last concert. Details are available at the official website. 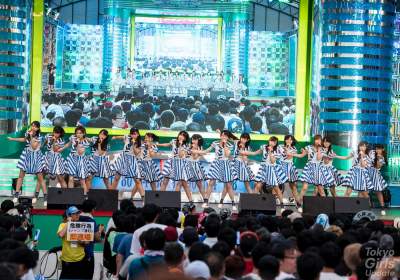