“Kyary Pamyu Pamyu TV JOHN”, currently being aired irregularly on Nagoya Broadcasting Network, is to be broadcast on “NOLIFE”, a French cable network.

The program premiered in October 2011, and it is a “pop show” that expresses Kyary Pamyu Pamyu’s world view. Masuda Sebastian fills the role of Art Director for the show, and Kyary challenges various activities from making funny faces to classical rakugo.

She began her world tour “100% KPP WORLD TOUR” in February this year, and used footage from the show during her performance in Paris, France. It is said that it became a hot topic among her fans. The show is to be broadcast on “NOLIFE” from June 7th to July 5th, a total of 5 episodes on Friday nights at 19:50. 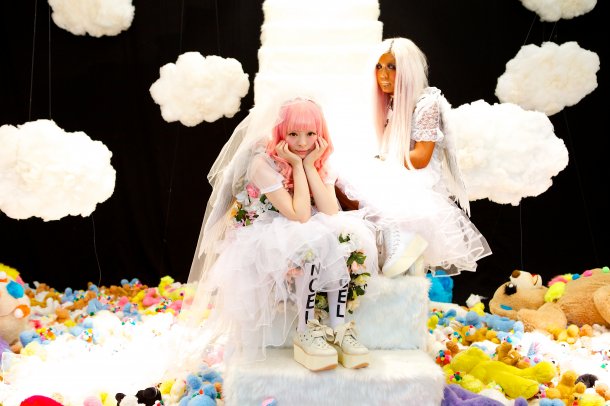 516,884 people are currently members.
Become a member to use restricted features!JOIN NOW