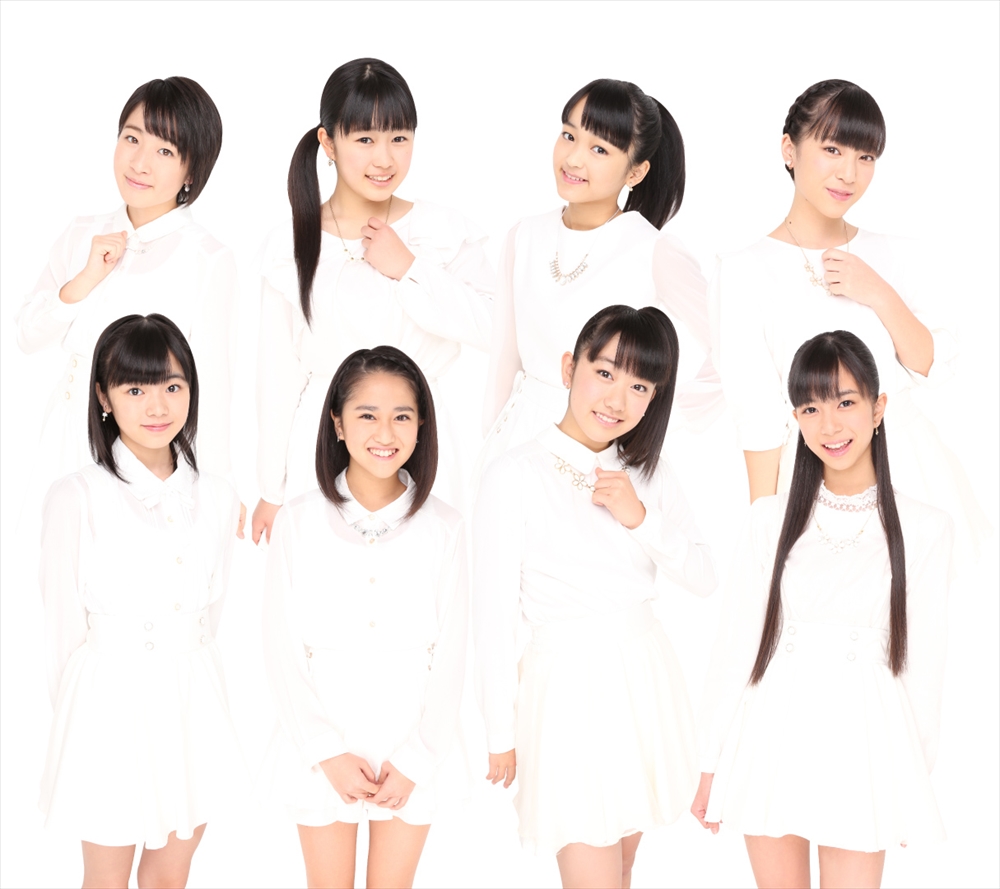 It was announced that Kobushi Factory will be making their major label debut in the fall of 2015! Their debut single will be the triple A-side single “Dosukoi! Kenkyo ni Daitan/Ramen Daisuki Koizumi-san no Uta/Nen ni wa Nen (Nen Iri version)” (release date: TBA)!

The surprising news, that had the members of the group weeping tears of joy, was revealed during “Hello! Pro Kenshuusei Happyoukai 2015〜6-gatsu no Nama-Tamago show〜!” at Zepp Tokyo on June 14, 2015. Below is a video from Oricon News showing the members Kobushi Factory reacting to the announcement.

Further details about all of the songs from the single have yet to be revealed but, “Ramen Daisuki Koizumi-san no Uta” will be the theme song for the late-night drama adaptation of the manga “Ramen Daisuki Koizumi-san”, which stars former Momoiro Clover member Akari Hayami in her first leading role as a ramen-loving high school girl. The drama airs on Fuji TV from 11:40pm on June 27, 2015. It is a rearrangement of the Sharam Q song “Ramen Daisuki Koike-san no Uta”. “Nen ni wa Nen” was previously only available at BIG TREE THEATER in Ikebukuro, Tokyo from March 26th until April 5th, 2015 when the members of Kobushi Factory were preforming in the musical “Week End Survivor”.