KAZEHIKARU FUKUROU Spread Their Wings in the MV for “TSUBASA”! 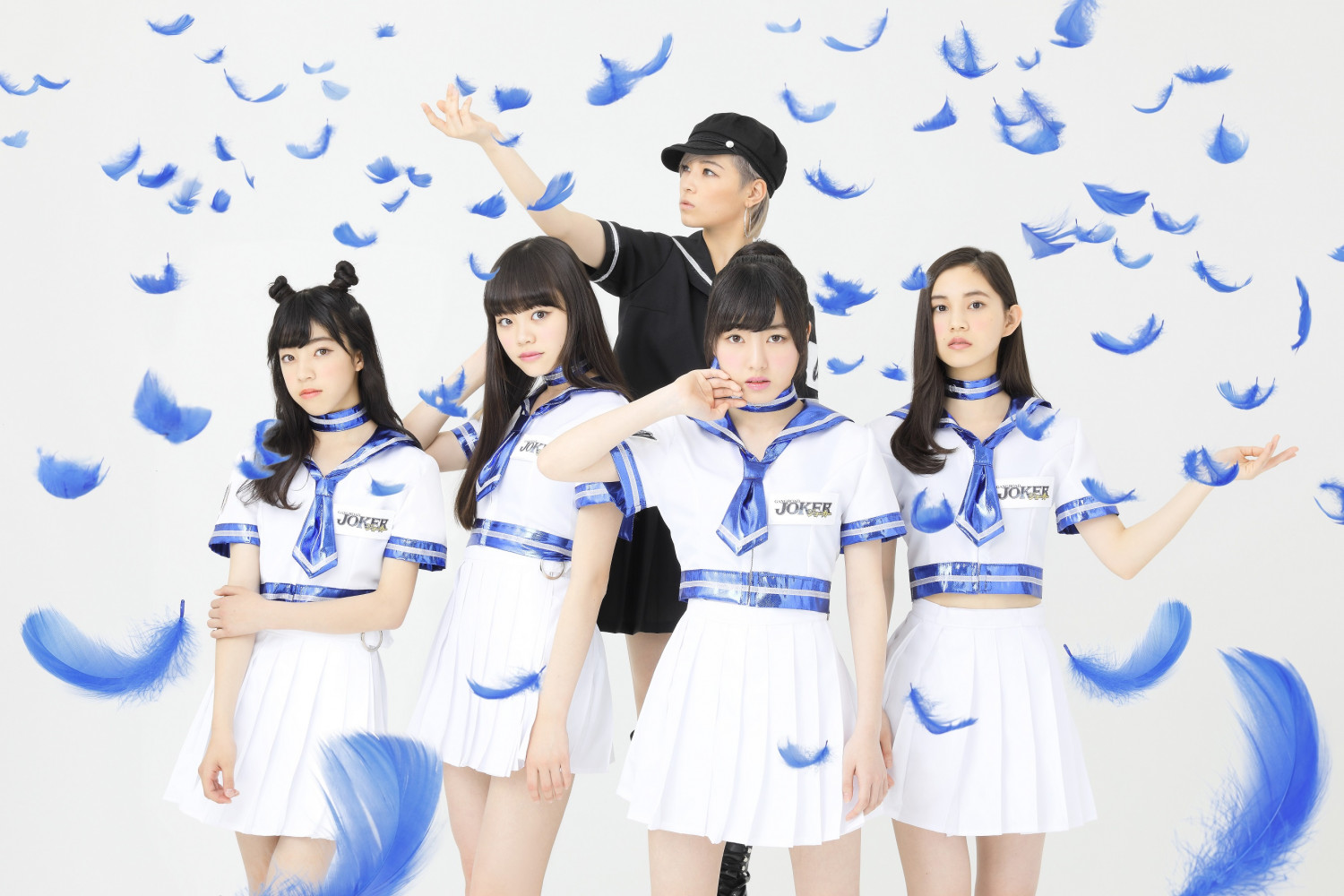 Opening with a dance solo of “playing producer” Misaki, an owl (fukurou) appears and the focus shifts to the 4 members of KAZEHIKARU FUKUROU performing on an abandoned airfield runway and in a series of colorfully decorated rooms. “TSUBASA” is the commercial song for the popular mobile game “Joker ~GANGROAD~”. Behind the scenes footage from the MV filming was broadcast on the late-night program “Tokyo Idol Sensen” on October 19th. Fans of Dancing Dolls may be familiar with the inclusion of Miu Ueki, Kanon Yamazaki, and Misaki in KAZEHIKARU FUKUROU.

“KAZEHIKARU FUKUROU” will be released in a CD/DVD version and a CD version. The DVD includes the MV and making of video for “TSUBASA” as well as other bonus contents which have yet to be finalized. KAZEHIKARU FUKUROU is making their way through the 23 wards of Tokyo and collecting signatures to appear as characters in the manga for “Joker ~GANGROAD~”. The results of their conquest will be announced on October 29th. 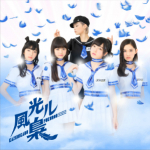 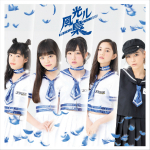 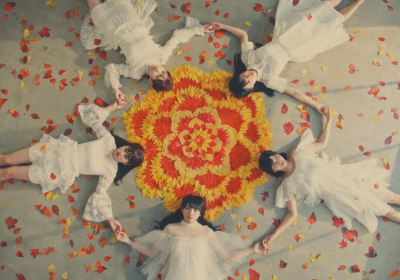 Aozora to MARRY (Keyakizaka46) Play With Fall Colors in the MV for “Namiuchigiwa wo Hashiranai ka?” 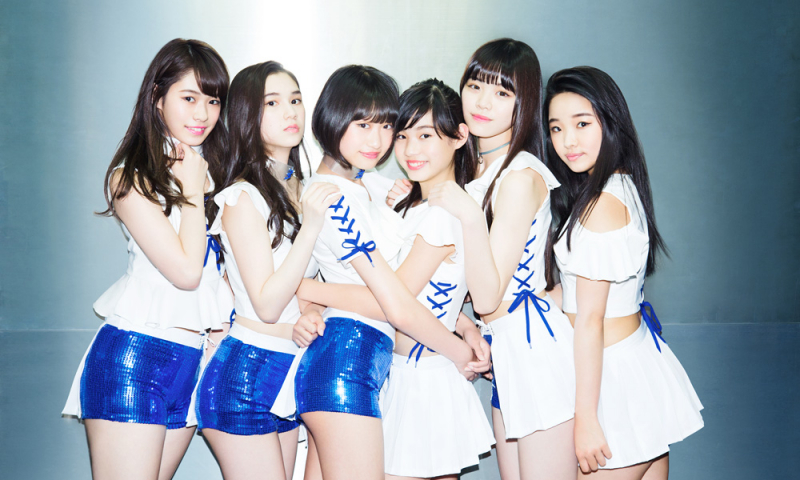 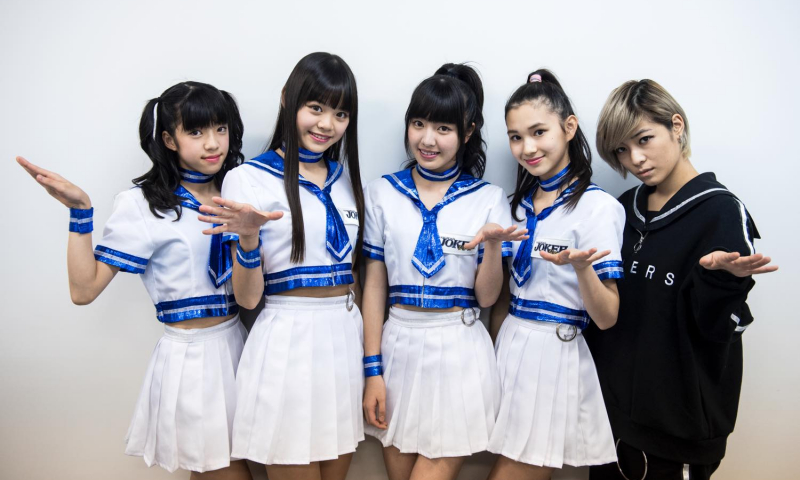 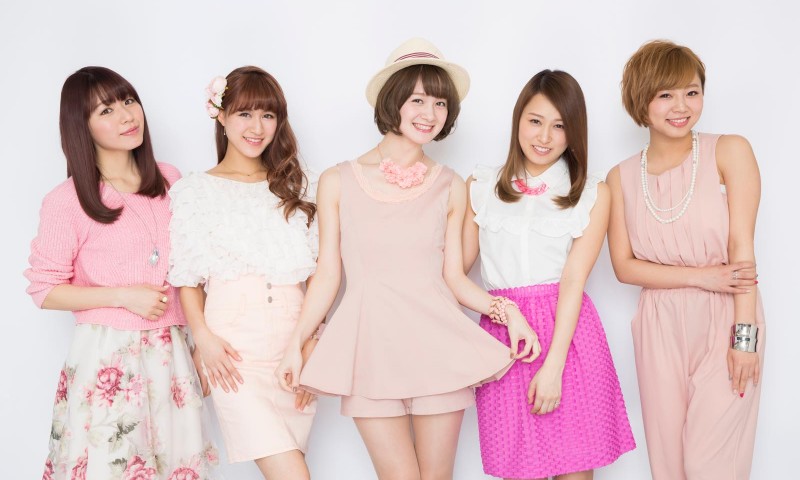