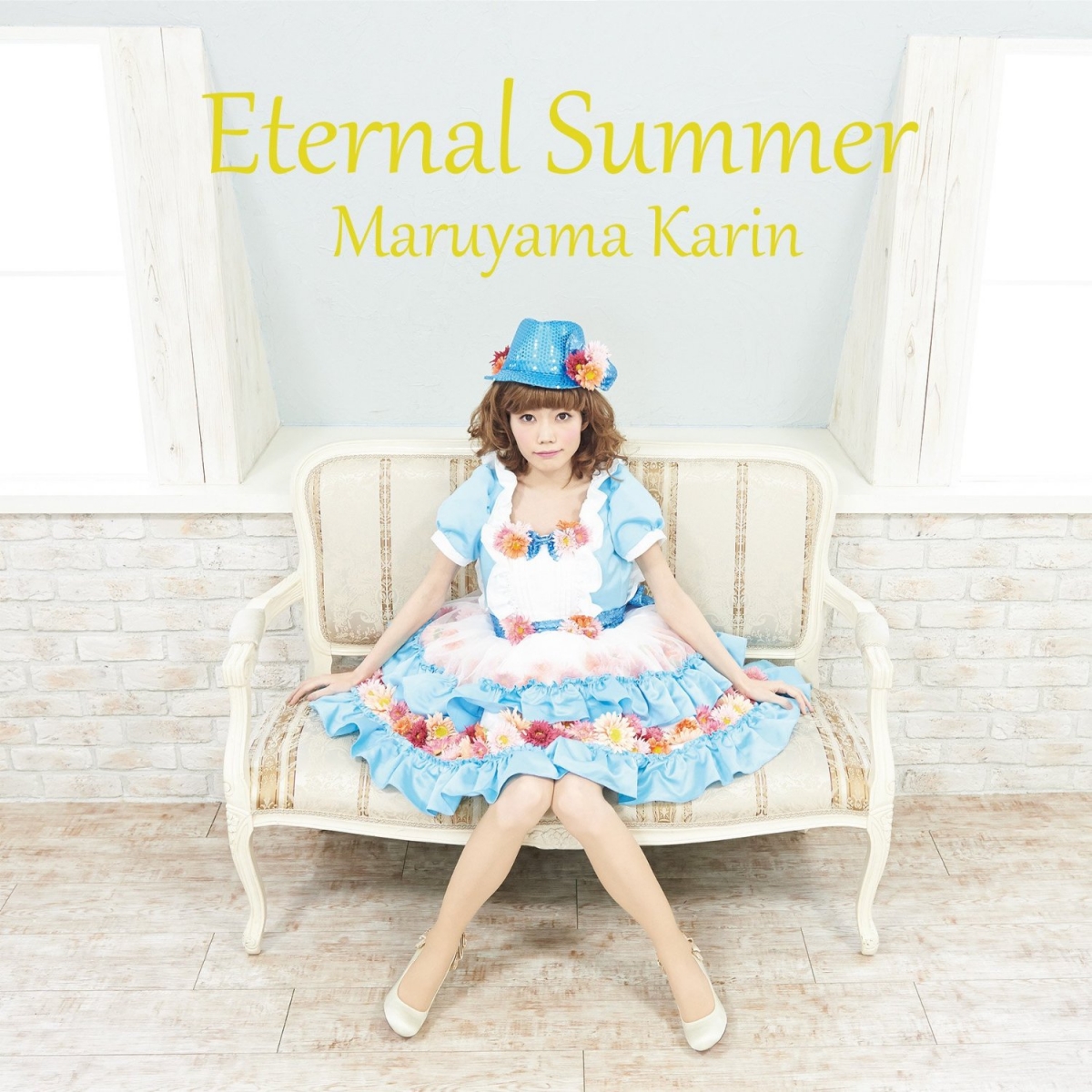 With a smile that can light up a room, Karin Maruyama is one of the most determined idols in the world. In addition to the typical worries that many idols have in regards to how their singing and dancing will be received, Karin has been battling cancer for most of her life. Always remaining positive, she has fought to make her dreams of becoming an idol become reality.

Karin Maruyama was born on August 2, 1993 in Koriyama City, Fukushima, Japan. When she was in elementary school, it was discovered that she had a malignant brain tumor and underwent several surgeries during that time. Karin was the student council president and was asked to give the speech as the graduate representative at her high school. Three days after the graduation ceremony, she was in the hospital for her 3rd surgery with her 4th several weeks after. Undeterred, she applied for several idol auditions from the hospital and caught the attention of an agency. 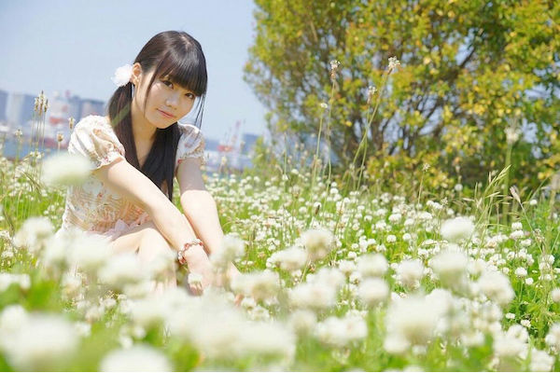 In 2012 she was selected as a semifinalist in Kodansha’s MISS iD 2013 audition, alongside Haruka Oba (drop) and Ayana Kinoshita (Sunmyu~) and had her first performance in December of the same year. However, Karin entered the hospital for her 5th surgery in February of 2013 and was forced to halt her activities. She restarted a few months later in April but was again sidelined by her 6th surgery that June. Karin held her first solo concert that September and famous composer CHEEBOW wrote “Eternal Summer” for her. Plans were set in motion for Karin to have a second concert that December but it was cancelled due to her 7th and most recent surgery. In October of 2014, it was discovered that some of the cancer cells from her brain tumor had migrated to her lungs through her bloodstream.

Despite all these setbacks, Karin set up a successful crowdfunding campaign on campfire where she doubled her goal and her first single “Eternal Summer” went on sale on February 28, 2015 and shortly after the MV for the song was released. Even though most of the video seems to have been filmed during the winter time, Karin’s smile is heartwarming and will be sure to brighten your day.

The title track was written by CHEEBOW, who has written songs for groups like Lovely★DOLL, Luce Twinkle Wink☆, Doll☆Elements, Ange☆Reve (and also groups who don’t have stars in their names) and has many elements of a classic idol song.The coupling song “Anata to Watashi” was written by Shun Kanzaki, who accompanies her on guitar during her performances and has also written songs for idol groups as well. “Anata to Watashi” is a faster-paced song full of Kanzaki’s skillful guitar playing and Karin’s cheerful singing. 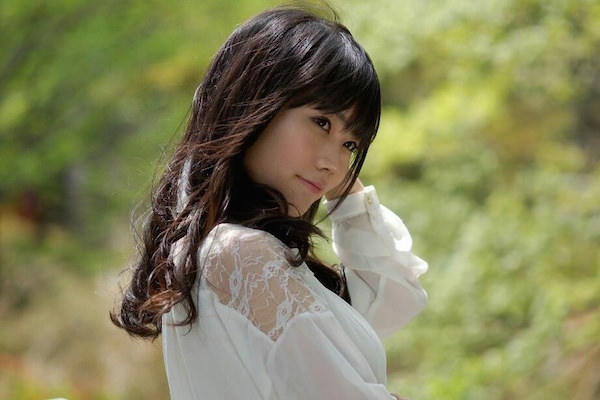 As of March 1st, Karin’s CD was ranked 7th for Japanese independent CD singles at Tower Records Shibuya location, one of the largest music stores in Tokyo. We had placed an order for Karin’s CD online but it was sold out with a 1 week delay so we were fortunate enough to have made it to Shibuya while there were still a few copies left. Karin will be holding an in-store event at that same location on March 4th at 7:00pm, so expect the shelves to be restocked by then. She will be performing a short “mini-live” and those who purchase the CD at the event will be able to participate in the handshake event after.

On one of the several television news programs that Karin was on recently, it was mentioned how she was looking forward to releasing a song that she had written the lyrics to. Dreams give people strength and if that is Karin’s dream, it will come true as well. The name of Karin’s blog “Karin no Yume e no Kaidan” translates to “Karin’s Stairway to Dreams”. The release of “Eternal Summer” is another step towards her dream. 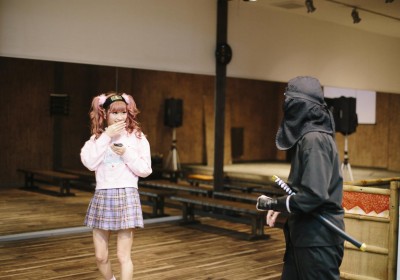 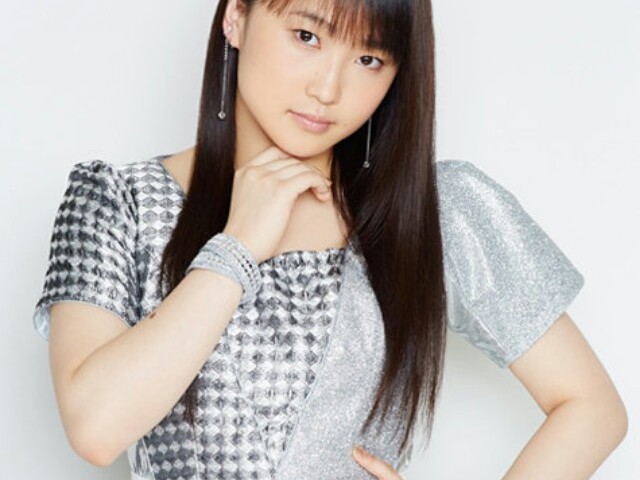 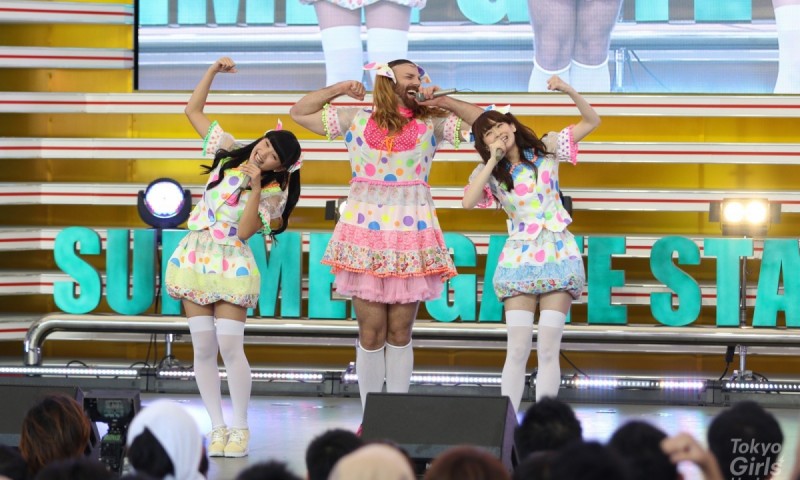 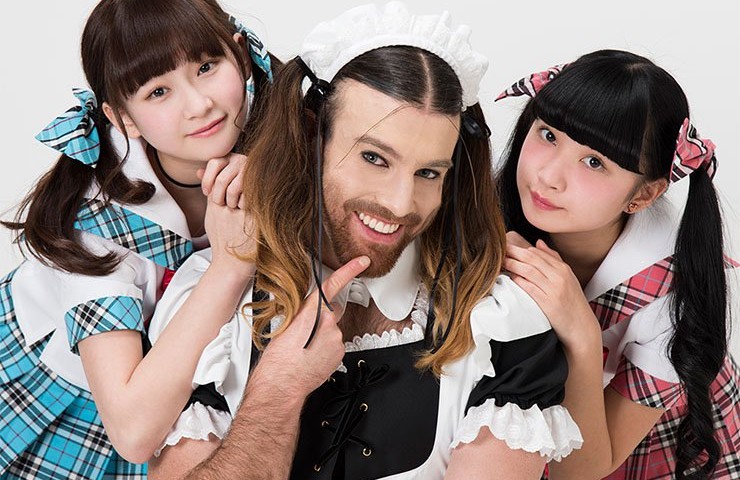 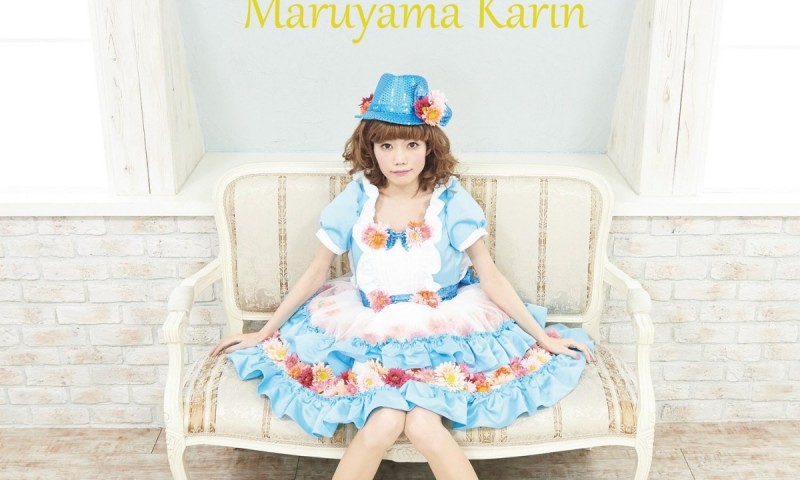