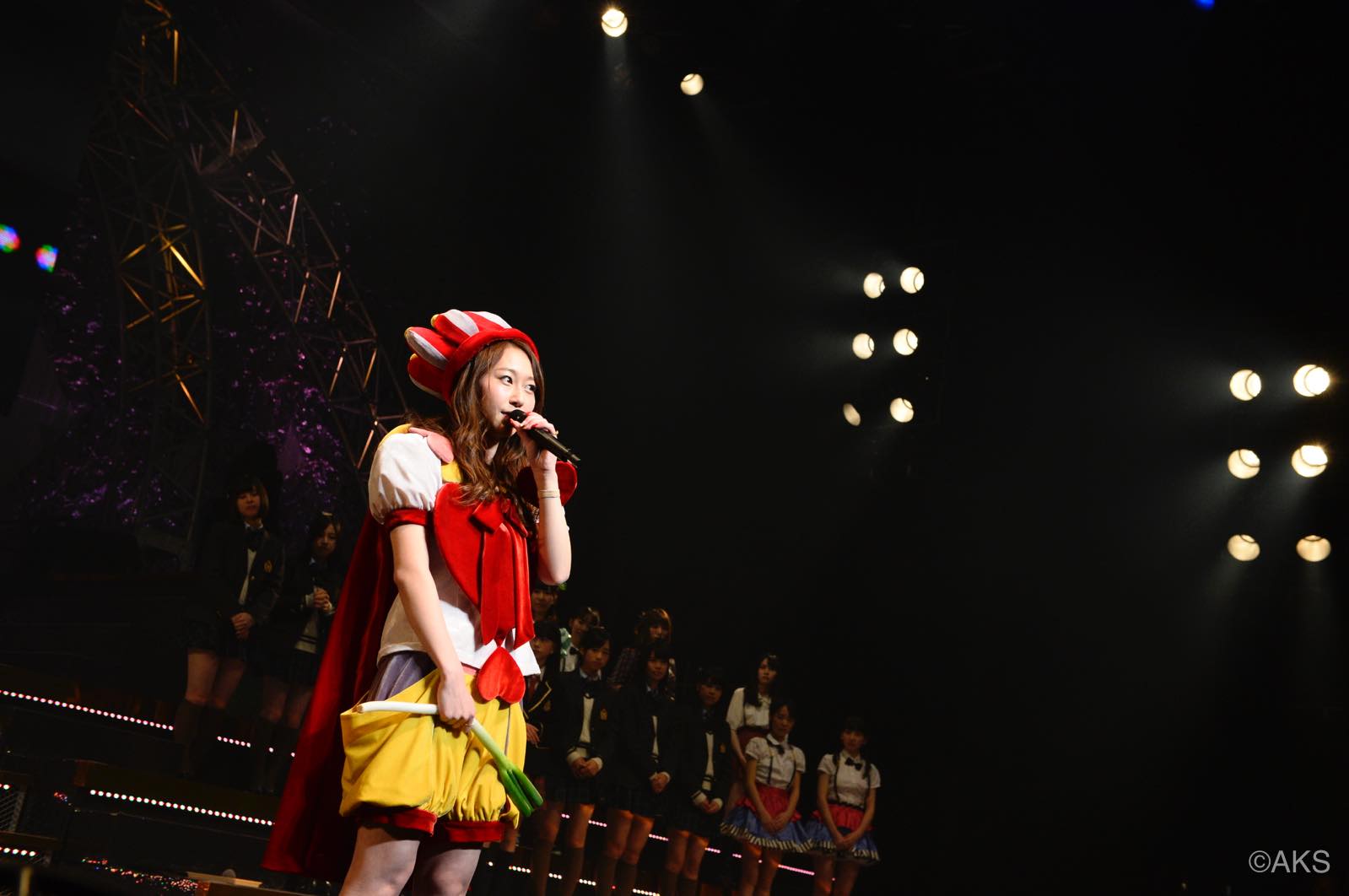 Kana Kobayashi announced her graduation from AKB48 during the evening performance of the second day of AKB48 Tandoku Request Hour Setlist Best 100 on January 17, 2016 at Tokyo Dome City Hall. 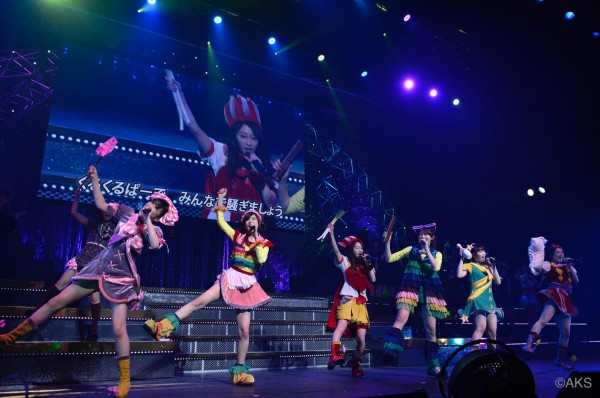 Shortly after performing her signature song “Kurukurupaー”, which ranked in at #26, its second highest rank so far, Kana thanked the audience for giving her such a high ranking. Explaining that it would mark 10 years in AKB48 for her on April 1, 2016, she saw it as a turning point in her life. 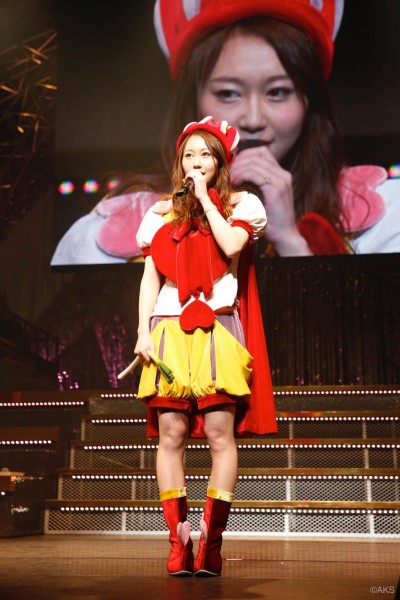 Kana reported via Twitter on December 29, 2015 that she had been diagnosed with Kikuchi Disease after suffering through a fever around 39.4℃ for 10 days. However, she explained that her decision was not related to her condition, saying that her desire to step out on her own was the main motivation for her graduation.

Kana Kobayashi holds the record for most AKB48 Theater appearances with 889 performances. When the voices of fans called out hoping that she would be the first to reach 1000, which she had stated to be her goal, Kana retorted with a smile that she would probably have to stay in AKB48 until she was 30 to get there. Her final performance as an AKB48 member has yet to be announced.