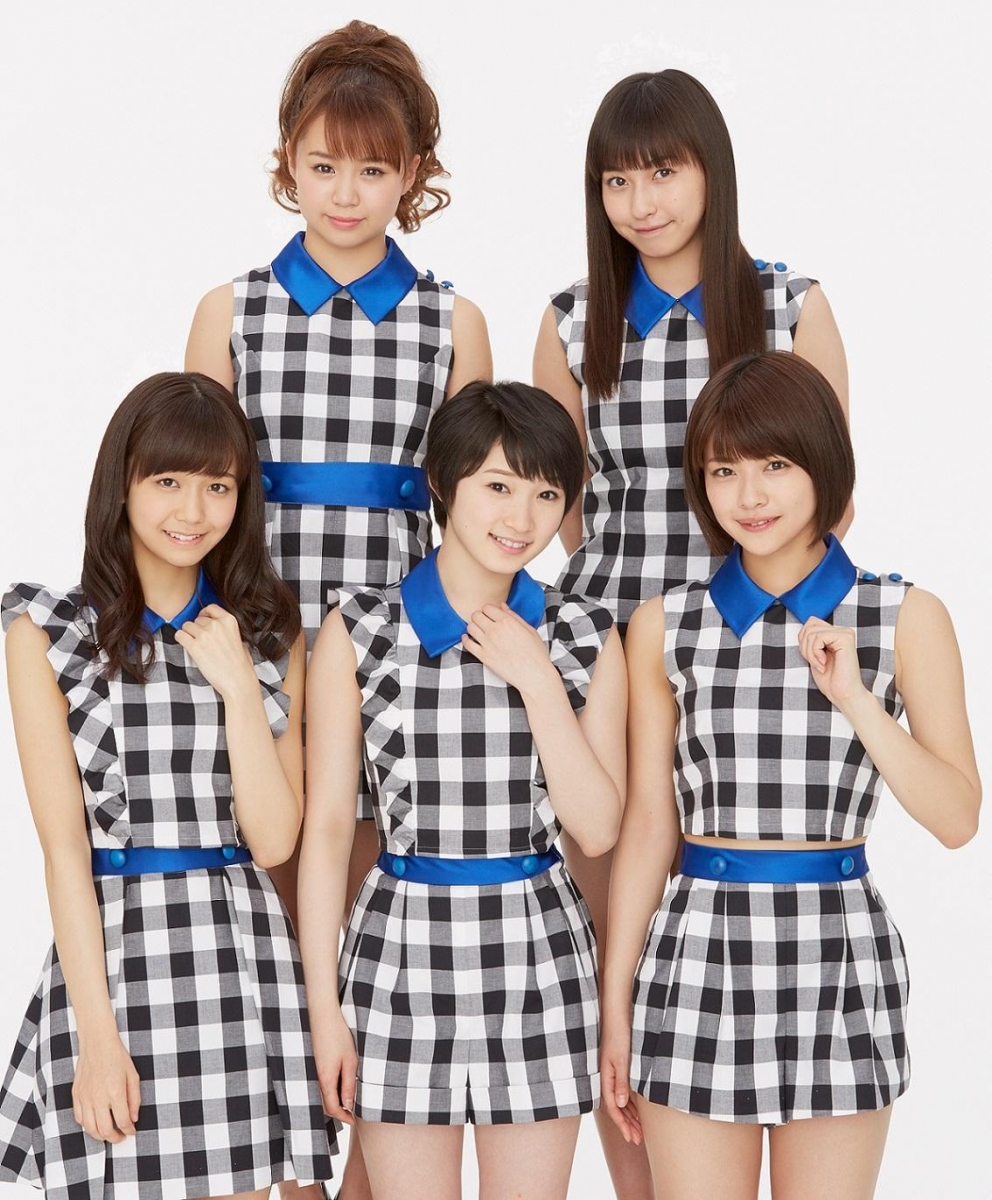 The TV drama that was originally a popular novel written by Ryo Asai will be broadcasted next year.

Tsunku♂, the ex-producer of Hello! Project, will be producing the idol group that will appear in the T.V. drama “Budoukan”, which is scheduled to be broadcasted next year. The drama will be about an idol group “NEXT YOU” striving to perform at the Nippon Budoukan, and Juice=Juice will be acting as the members in the group. Shooting will start from November, and Tsunku♂ will be composing the songs as well as producing the images of the costumes and choreography of NEXT YOU.

In April, Tsunku♂ has confessed that he removed his vocal cords for cancer treatment. In his book “Dakara, Ikiru”, he also announced that he will be graduating the producer of Hello! Project. As everyone was keeping an eye on Tsunku♂’s next move, he has decided to produce the idol within the drama. Since Tsunku♂ had interaction with Asai Ryo (26), the author of the original novel of the drama, it led to the realization of casting Juice=Juice.

Tsunku♂ has commented, “I recall the time when I was singing in an amateur band in Osaka, striving to perform at Budoukan”. He also mentioned, “The song in the drama will be something that everyone can listen to. It has a upbeat sound that anyone can get into. Please look forward to it!”.

There will be also a producer appearing in the drama, based on the model Tsunku♂. While the shooting and broadcasting period of the drama, Juice=Juice will be holding lives, handshaking events, and will appear on T.V shows as NEXT YOU.