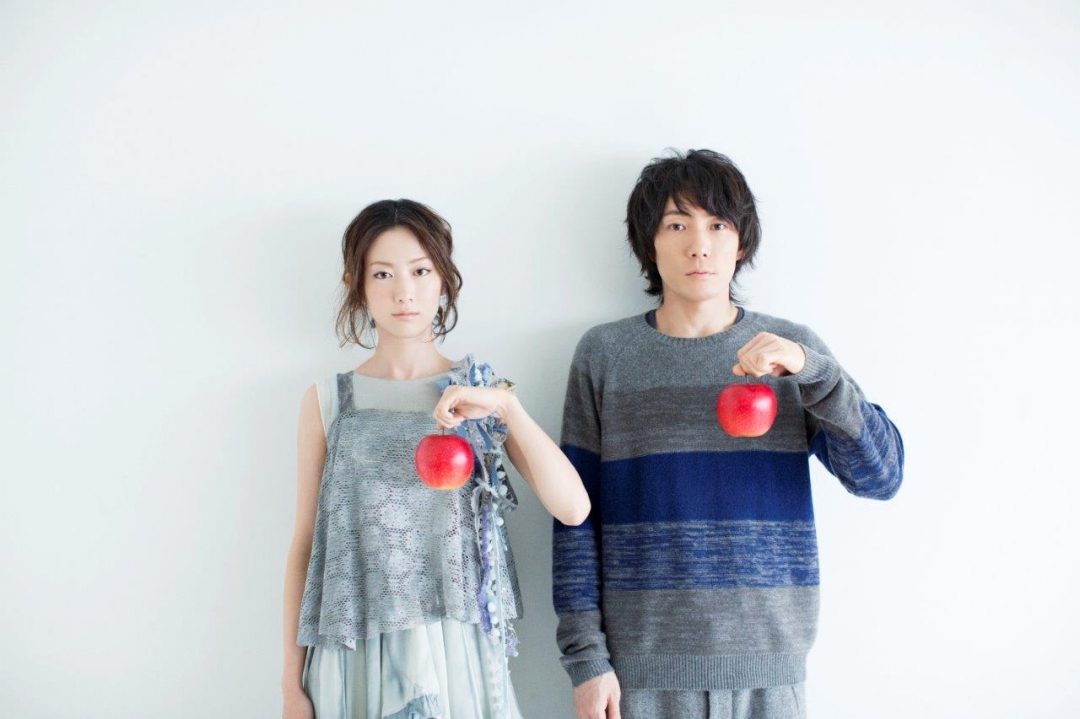 Formed in 2005/ Debuted from an independent label with Flowers/pride in July 2006.
On August 22, 2007, their first Mini Album “love me?” was released from avex trax.
The following single “Do you remember?” received heavy airplay in more than 21 radio/satelite stations..
The first headliner concert in July 2008 at Harajuku ASTRO HALL was sold out followed by their appearances at events such as Hiroshima SETSTOCK’08, ZUSHI MARINA LIVE FES 08′ and at Shibuya duo music exchange in December 2008.

In May 2009, their headline gigs at Akasaka BLITZ were sold out immediately and was enthusiastically received as well as another headliner show at Hibiya Yagai Ongaku-do of Oct 3, 2009.

In May 2010, the 7th single “Sunshine Girl” charted top 12 on Oricon chart in the 1st week of the release and top 10 in the following week. It was the top selling Chaku-uta full (RBT) on Reco-choku July ranking and exceeded 1million download sales unit.

Nov 2010 saw their triple a side single featuring a TV commercial song “moonlight”, in which TV commercial YUKA(vo.) was actually featured together with the song.
In March 2011, the 2nd album in 2 years “15 Doors” was released (charted top 8 and started moumoon「FULLMOON LIVE TOUR 2011～15 Doors～」and the final gig of such tour was at Nakano Sun Plaza (arena).

moumoon has continued to work aggressively in 2013. In January, they released their 4th album “PAIN KILLER” followed by the biggest nationwide tour in their career. “FULLMOON LIVE TOUR 2013～PAIN KILLER～” kicked off in February and consisted of 12 shows in 10 cities.

In August, they released their first LIVE DVD/Blu-ray, a complete recording of their live tour show at Nakano Sunplaza on April 5th 2013.“

In September, they succeeded of the headliner concert at Nakano SUNPLAZA.
In recent years, moumoon has gained popularity overseas. In September, they performed at Tokyo Crazy Kawaii Paris@France as their first live show outside of Japan.

a made-up term using with the French word “mou(soft)” and “moon”: soft moon.
Yuka(vo.)’s soft, warm and edgy voice like no other and the impressive melodies that Masaki (gtr.) creates unite beautifully. The sensitive and dynamic arrangements of their songs embrace the listeners gently like the phrases of the moon.