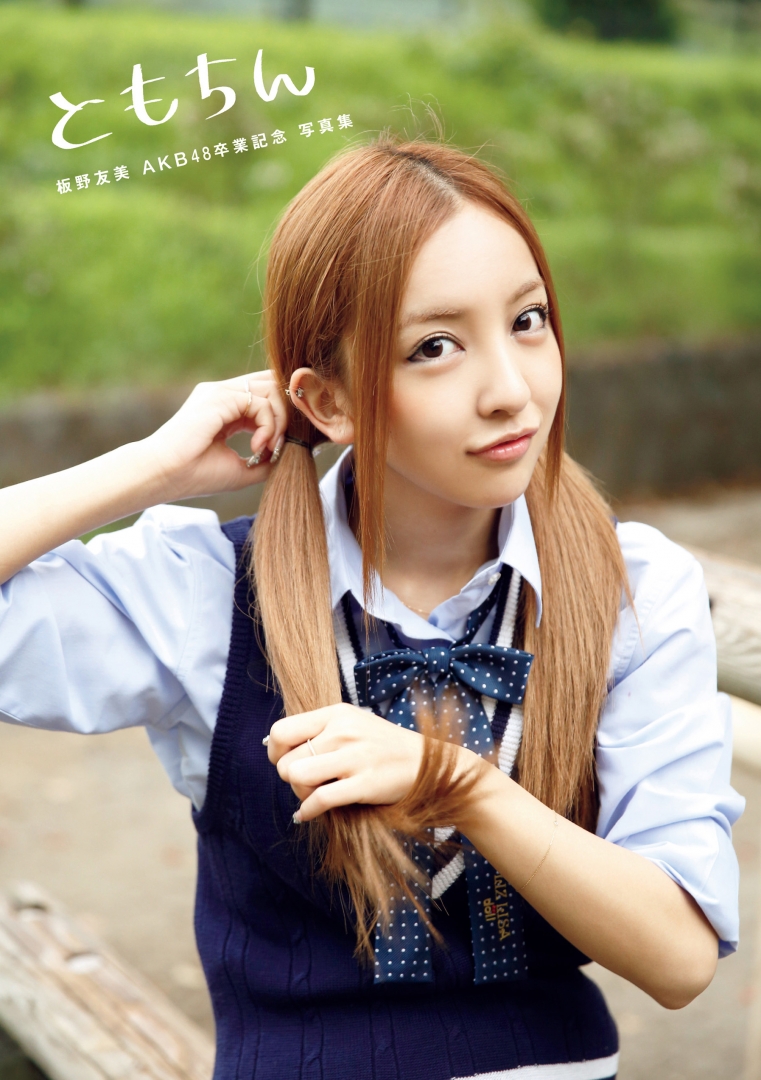 Former AKB member Itano Tomomi released last two photobooks as the AKB idol in late September.
The one is titled “Is Itano fashionable!? ~ Tomo finally shows off ~” which is a collection of her and her daily clothes. She’s taken 165 poses over a year and half in private clothes only for this book.
The other book titled “Tomochin” was finished in memory of her graduation from AKB which she’s served for 8 years as one of the initial members. On October 13, she is going to hold a handshake meeting to celebrate the launch of the books. 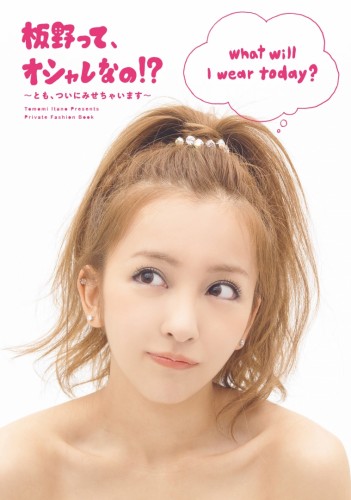 “Itano tte osharenano? ~ Tomo, tsuini misechaimasu ~ ( Is Itano fashionable!? ~ Tomo finally shows off ~” is a snap pics collection of her daily clothes. Itano, as known as a fashion leader of AKB, published 165 private cuts including shots didn’t come out even on her blog nor twitter.

Itano commented “I’ve wanted to release this for a long time. I have many private clothe shots that I didn’t show on any media because of this. The photography has been done by a manager everyday on the way home or at apartment after work. 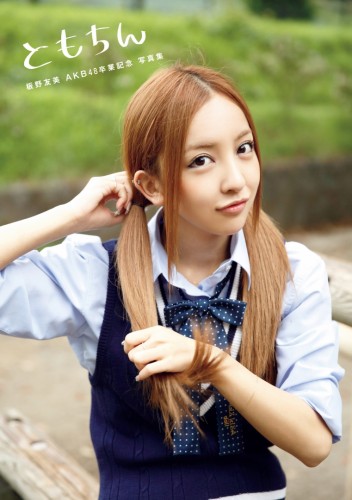 “Tomochin” is the graduation memorial photobook of Itano Tomomi who has been AKB idol over 8 years. It features her final uniform shots as an AKB idol. The book was completed as thanks to the people who’s been cheering and supporting her. The shooting was held around Enoshima, Kanagawa Pref, where she loves.
It also includes interviews with her family, works in the fashion magazine “ViVi”, and history of her activities as a solo artist and more.

She said, “I love Enoshima, the shooting location for this time because there is lots of memories I spent my youth there. I was also happy to shoot in the AKB theater which uniform scenes were taken, because it will be the last time to be there and can leave the memories as photos. I put all my energy to the photobook as AKB48 idol Itano Tomomi. 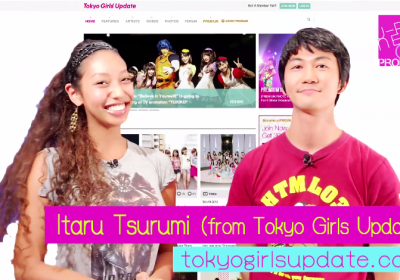 TokyoGirls’Update is Featured on J-Pop News presented by promic TV!