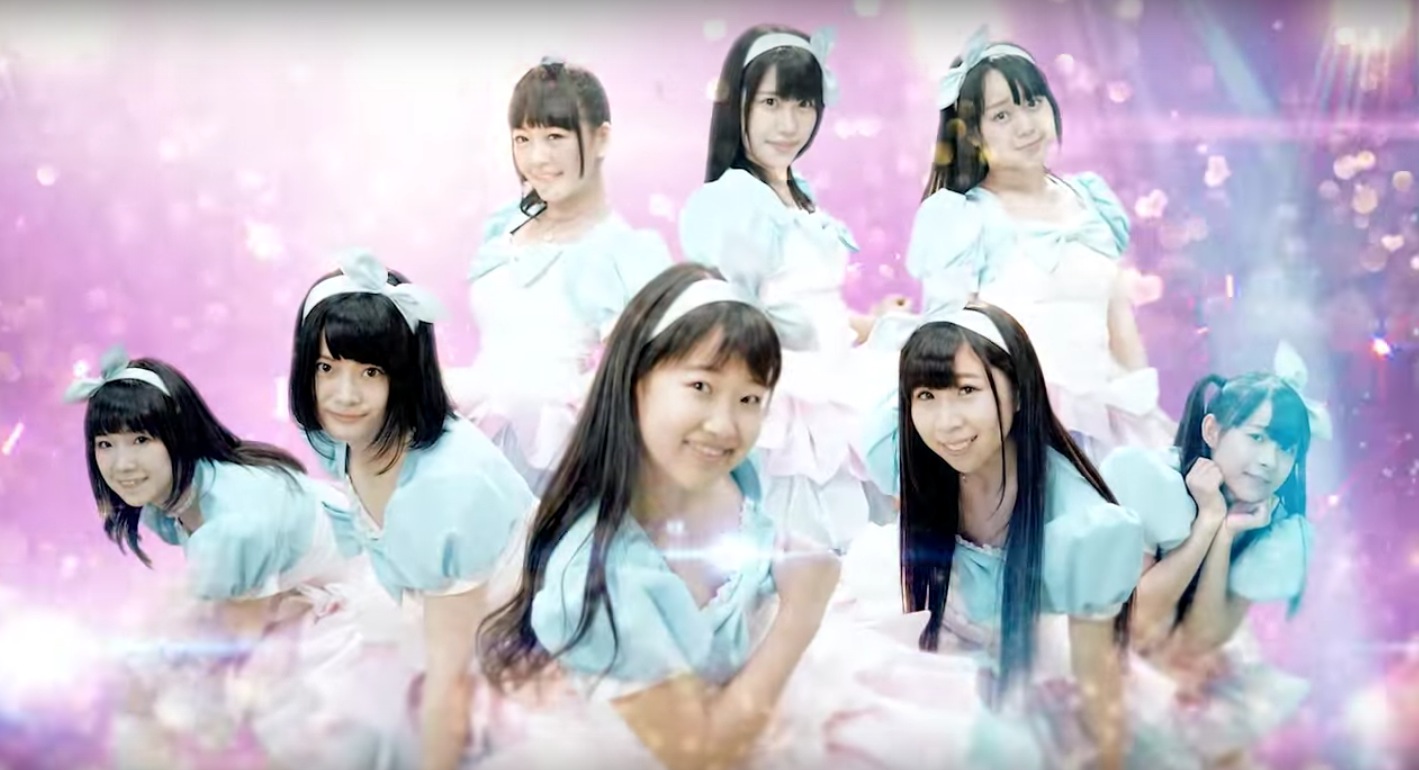 Iketeru Hearts, who changed their group name from “Stand-Up! Hearts” to “Iketeru Hearts” just a month ago, released MV for their debut single “Let’s stand up!“. (release date : February 10th, 2016).

They used to be the younger sister group of “Afilia Saga” and didn’t have their original song, so “Let’s stand up!” is the first song and first MV for them. Suitable as their first MV, it includes close-up shots of each member with name! 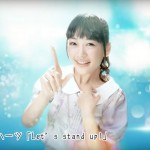 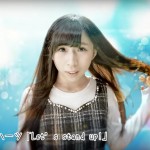 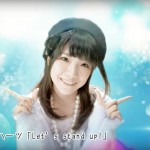 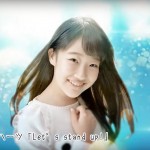 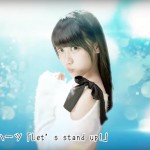 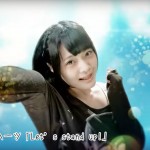 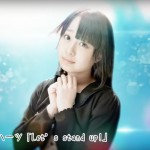 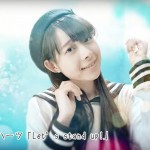 The lyrics and music for the song are both composed by the legendary idol producer Tsunku♂ and you might feel his taste in the music. As the song’s title implies the lyrics is quite positive, as you can see from some phrases such as “Makenai yo Yume wo Tsukamu made”( I never give up until I make my dreams come true), or “Tobikiri Egao de Tobikiri Genki de Shoujiki ni Ikite Ikitai” (I want to spend my life with super positive mind, big smiles, and honesty”. 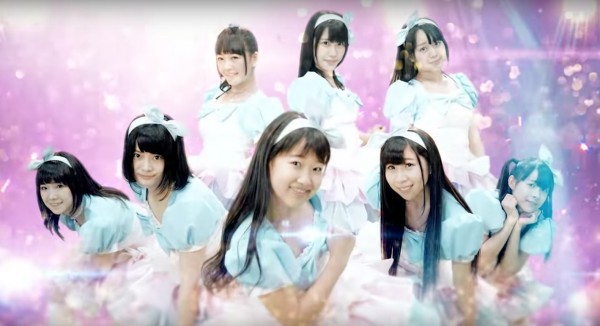 The coupling song for the single “Shishin Kakutei” will be composed by Chiyomaru Shikura, one of the producers of Afilia Saga. This song will be come out with more Chiyomaru taste. Only with DVD version will include another song “Happy End”, the ending theme song of “PUNCH LINE” game to be released 2016. (the game available only with PS4/PS Vita)

We visited this MV’s shooting and had a special interview with all the members, and took a lot of behind the scene photos! It will be coming soon, so stay tuned for further episodes! 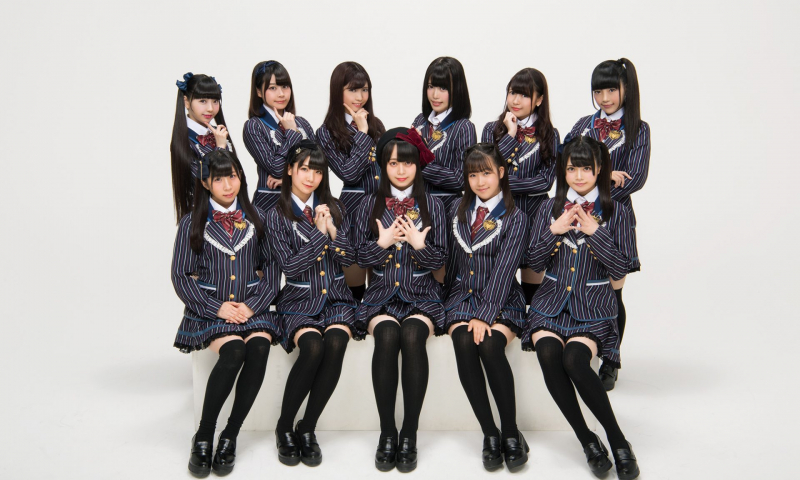 Iketeru Hearts Seize Their Destiny in the MV for “Karma Stripe”! 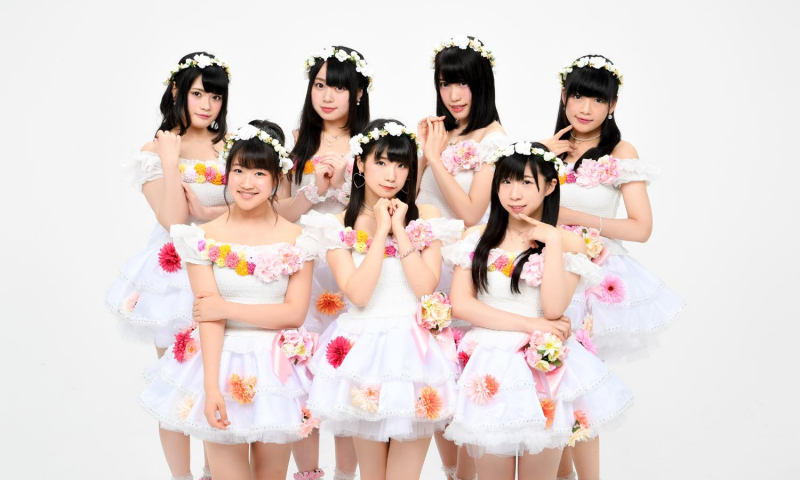 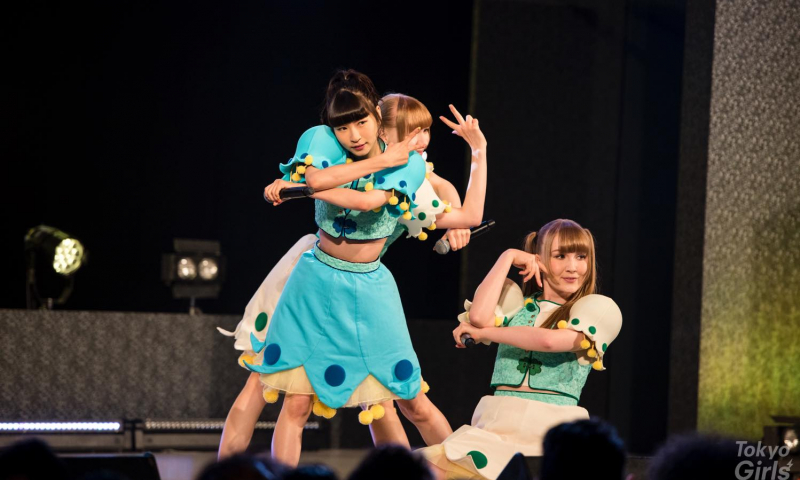