Sliding the Crossfader Across the Spectrum of Electronic Music Idols 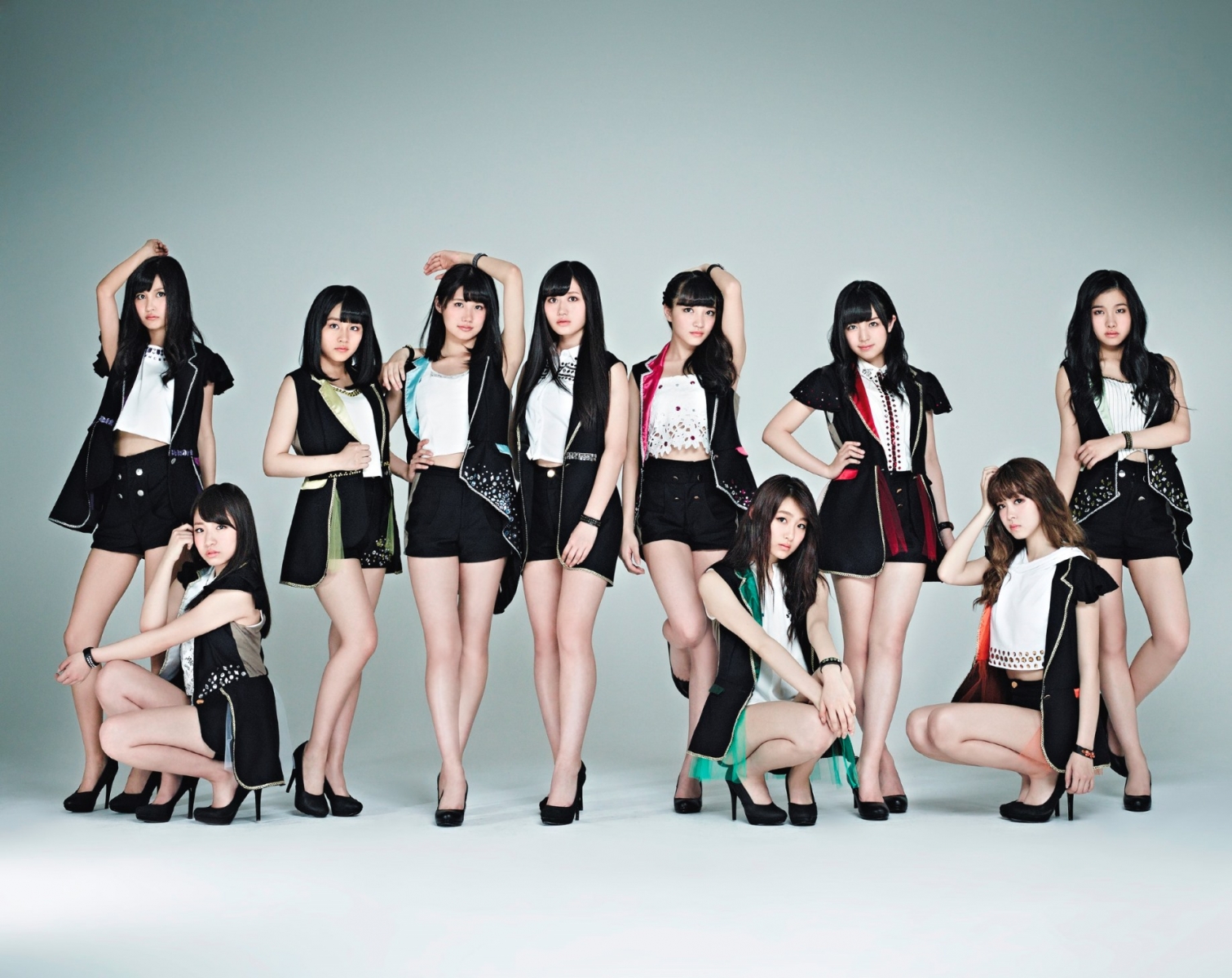 Following up on our short overview of groups that represent the realm of rock/metal and other groups that show exceptional dance skills, this time the focus has been narrowed to concentrate on groups in or near the realm of EDM. Because the somewhat fuzzy borders distinguishing EDM, dancepop, and electropop are blurred even further by the tendency for producers to add even more genres into the mix and the fact that idols dance to just about every musical genre. Here are a few groups are known for dropping the bass and/or getting the dance floor jumping.

The 3rd group from iDOL Street has made a name for themselves with their high level of dance and vocal ability and energetic live performances. They have several songs that delve into other genres but, their best known songs “We’re GEM” and “Do You Believe?” are club-style dance anthems made to move the crowd. Once you hear “Girls Entertainment Overture”, the music that begins all of their performances, you know that you’ll be in for a wild ride ahead.

The 7-member group of former Hello!Pro Kenshuusei that looks more like a sports team than an idol group may have a variety of genres that they perform but, their image seems to be rooted in aggressive dance tunes composed by michitomo and/or PandaBoY. With songs like “Chopper☆Chopper”, “Uppercut!”, “Jumper!”, “Bijo no Yajuu”, and “Zenryoku! Pump Up!!” among their fiercest songs and 2-hour nonstop lives, it’s no wonder they’ve gotten a reputation for being one of, if not the most powerful group in Japan once they hit the stage. As if that wasn’t enough, they also do K-pop dance covers under the name UFZS.

Standing on the borders between anisong and dance music thanks to providing the theme songs for Pretty Rhythm and Prism Paradise as well as their updated covers of legendary group TRF’s songs, Prizzmy has secured their position in Japanese pop culture history. It seems a shame that they don’t perform at tai-ban events as often as most of the other groups on this list.

3min. (read as “san-mini”) is a dance group whose songs average 3 minutes in length and are closely tied to PASSPO☆, palet, and predia, as they belong to the same talent agency (Platinum Passport). Recently, those bonds became closer as member Mayu Watanabe was added to palet, splitting her time between the two groups. Here is their MV for “Panorama World” but, 3min. has undergone quite a few changes since it was released in the autumn of 2014. With the addition of new member Yoko Kita and PASSPO☆’s Sako Makita helping 3min. behind the scenes, it will be exciting to see what they become in the future.

To the uninitiated, Stereo Japan, a group made up of Stereo Tokyo and Stereo Osaka (now known as EDM, Edge Dub Monkeyz) may look like just another bunch of young girls attempting to jump on the EDM bandwagon but, their MVs don’t even tell half the story! While the “pinchike” levels shown in the live video from their performance at this free “Niku Fes” in Odaiba are off the charts, this might give you an idea of what they are like in person. It will be interesting to see if the female fans go just as crazy at an event with a special area just for them.

Of course, most people already know about Kyary Pamyu Pamyu, capsule, Perfume, and 9nine, which is exactly why they were not mentioned in this article. Idol music, like many aspects of modern Japanese culture come from absorbing outside influences and putting a new spin on it. This is why trying to put them into distinct musical genre categories can be very difficult. There were several groups which we had hoped to include but, some of them don’t yet have a YouTube channel or even a MV yet so it would be kind of pointless. However, there are quite a few groups that can probably be classified into the nu-disco or contemporary R & B so perhaps there will be another list coming soon? 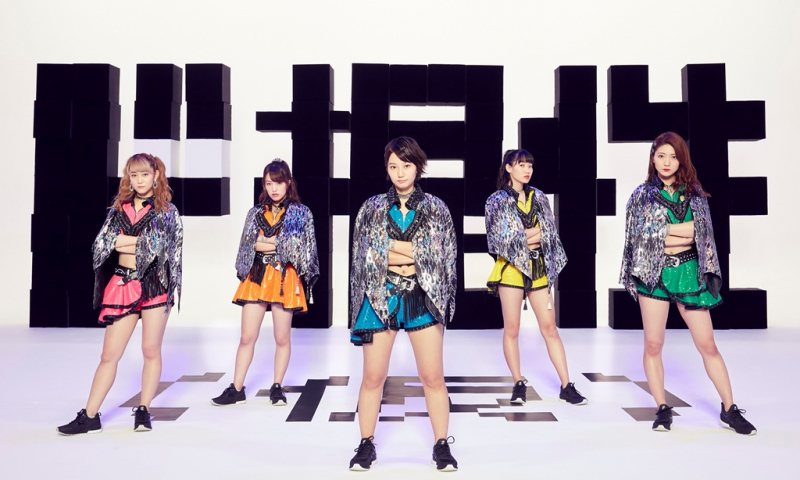 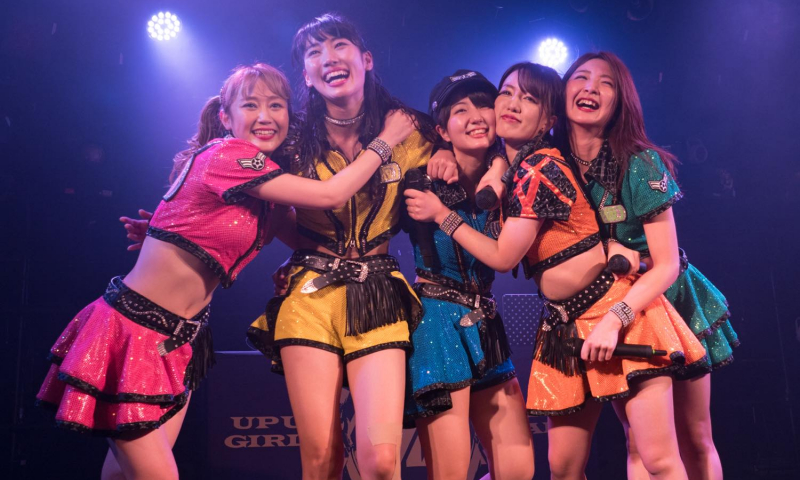