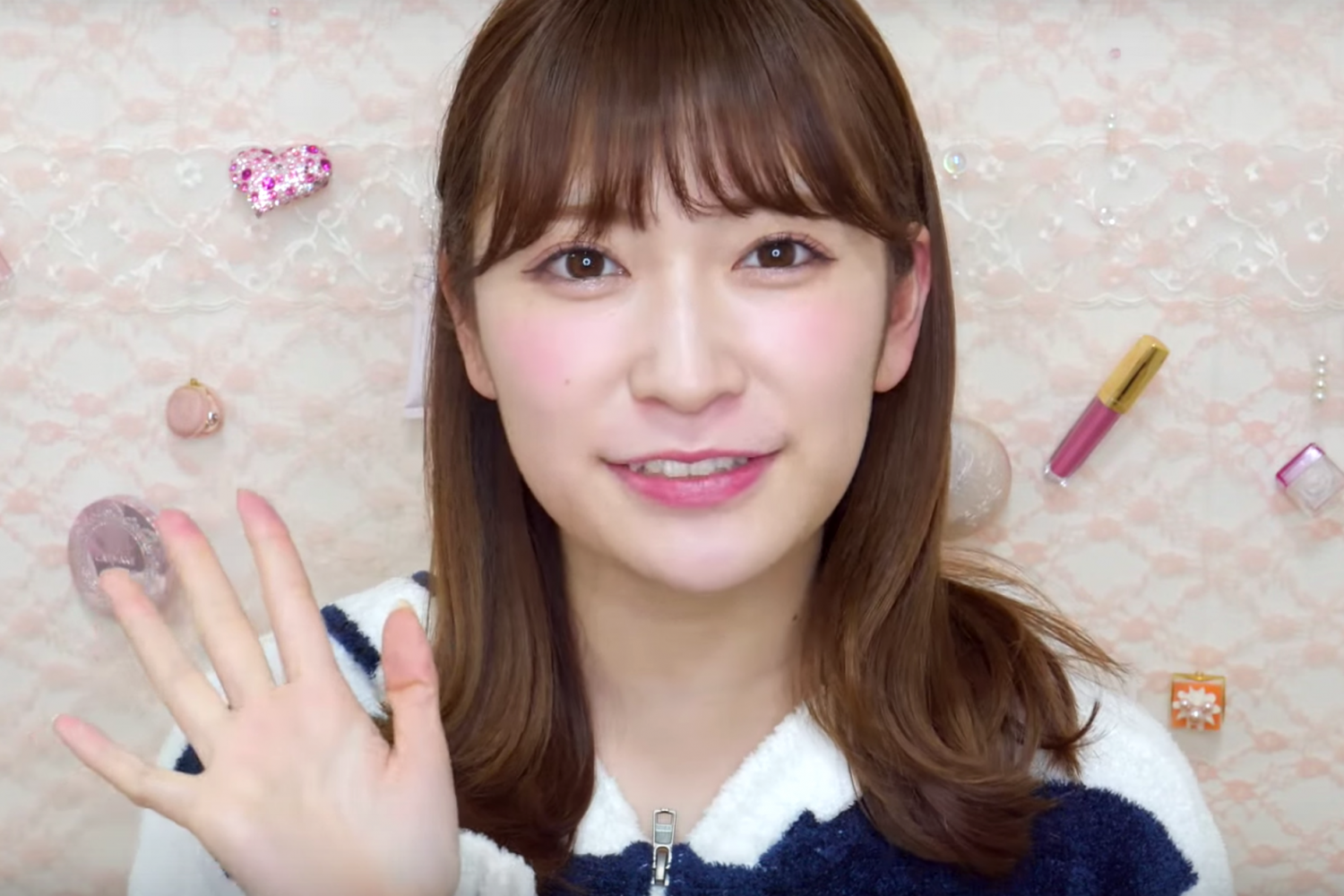 These days YouTube is a hotbed for trends and a gathering place for people of all ages. One might say it’s the place to be, where everyone flocks to for creative and new content. “YouTuber” is becoming a highly sought after title as many netizens, especially the younger demographic, attempt to join the burgeoning crowd of popular content creators. When done right it’s an effective way of connecting with people through personal content—a good reason why some Japanese idols are jumping on the bandwagon. Idol activities are typically tailored by the management who design and control the content around on them. With the advent of social media and rise in female fans though, it’s no surprise that some of them are gravitating towards this platform.

In a mega outfit that pits over 300 members against each other in an annual popularity election, it’s certainly difficult to stand out in the crowd of idols. NMB48 member Akari Yoshida, however, knows exactly what her strengths and ambitions are. Devoting her passion to beauty and fashion, her makeup tutorials have been making waves on YouTube for the past two years. Her personal YouTube channel has amassed over 540,000 subscribers, drawing both fans and viewers who came looking for a savvy makeup guide. Yoshida successfully combines her idol and beauty guru career, even producing two beauty-focused photo books that are each the epitome of girly trends.

This year HKT48 ace Sakura Miyawaki declared her entry into the YouTube world, aiming for the ranks of popular YouTubers. But before assuming she’s just becoming yet another regular YouTuber, look again—Miyawaki is not going the beauty guru route but heading straight for the thrilling territory of game walkthroughs. Many fans seem to love this apparent gap in character, praising the beloved idol for doing something different. Miyawaki cut straight to the chase, uploading her first video on her 20th birthday in March. She’s since released videos of her playing Splatoon and Undertale to hundreds of appreciative comments. What could be better than watching your favorite idol play your favorite game?

Before Sakura Miyawaki there was another HKT48 member who went down the YouTuber route, although in this case it happened post-idol career. Once a founding member of the then newly-formed HKT48, Yuko Sugamoto (known as Yukosu) had only been in the group for barely over a year when she suddenly resigned. Following a shaky period that left her unemployed and uncertain for a few years, she eventually regained ground and turned things around big-time with a new career—YouTube. As she gained momentum with beauty and lifestyle videos, she gained success and a reputation that exceeded her brief idol past. With the firm belief of pursuing what she loves, she shows her viewers tips and tricks of becoming a well-loved person. The 23-year-old has since published her own book about social media success and formed her own company, proving the creative potential that YouTube has given her.

Since her days as a Popteen model, Hikari Shiina (often known as Pikarin) has never shied away from expressing her personality no matter how eccentric. That creative freedom has stayed with her throughout the years, even as she ventured into YouTube. Apart from videos of her performances, her channel is also steeped in wild antics from engaging body-building idols to lectures on how to prostrate. This is one YouTube channel that will reel you in with its unbridled entertainment and chaotic energy.

When a unit is formed by former Berryz Kobo member and fashionista Miyabi Natsuyaki, you can be sure it’s going to be leading the trends in today’s fashionable society. Together with Natsuyaki, Hikaru Kobayashi and Yuuka Nihei have brought their chic style to the stage and established the group as a modern trendsetter. The group’s image, often represented by the color pink, appeals to the everyday fashion-conscious youth no matter their gender. To further prove their flair, they’re recently begun uploading makeup and styling tutorials on YouTube. That’s not all they have in their bag though—Kobayashi also appeared in a video where she attempted to make udon. Versatility is crucial to YouTube success, so we’re looking forward to seeing this fashion-forward group take the stage on YouTube as well.

The Internet serves as central ground for making connections and reaching out to potential fans, so being able to utilize a highly populated platform like YouTube will certainly help to expand and idols’ reach especially to the youth demographic. In such a saturated community, having their own space to express their personality and interests helps them to open up to an even wider audience. Check out some of these idols’ YouTube channels or you could be missing out on something new! 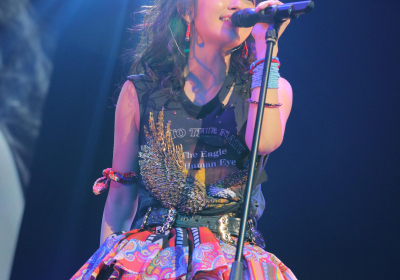 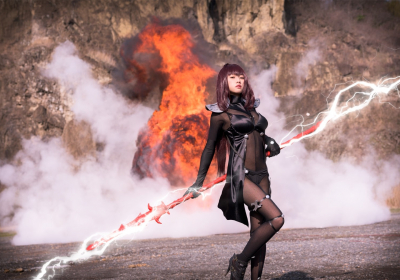 The Real Face of Cosplayers Vol.6 Mari Kurea: I Want to Cosplay with Enthusiasm 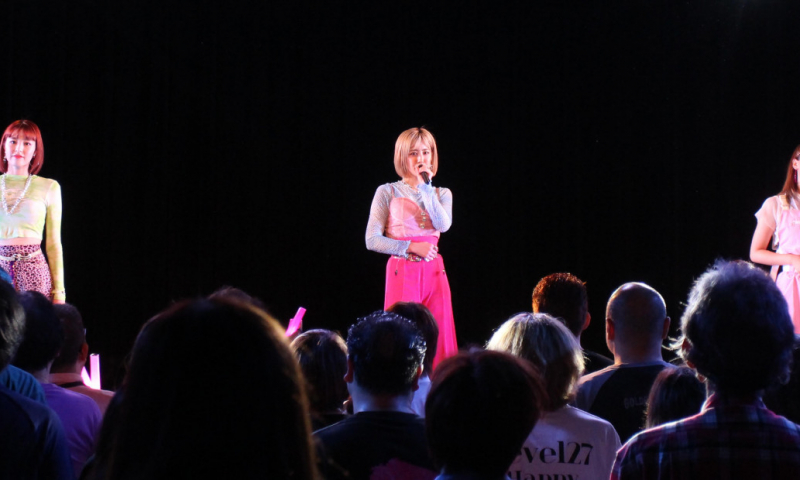 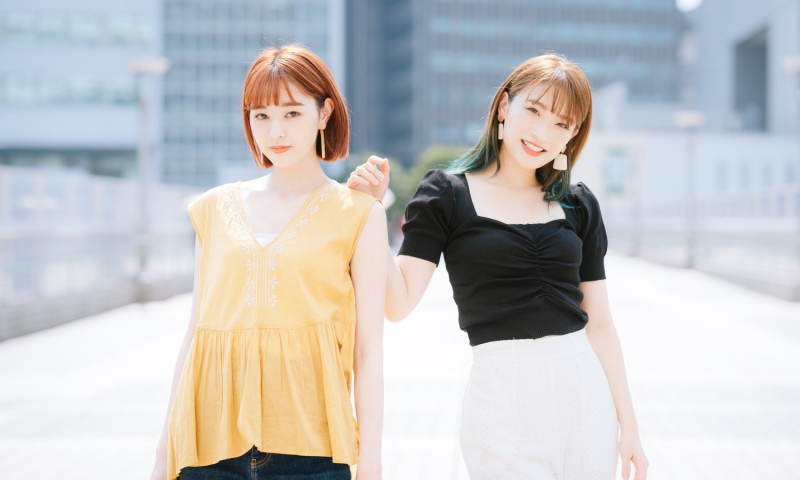