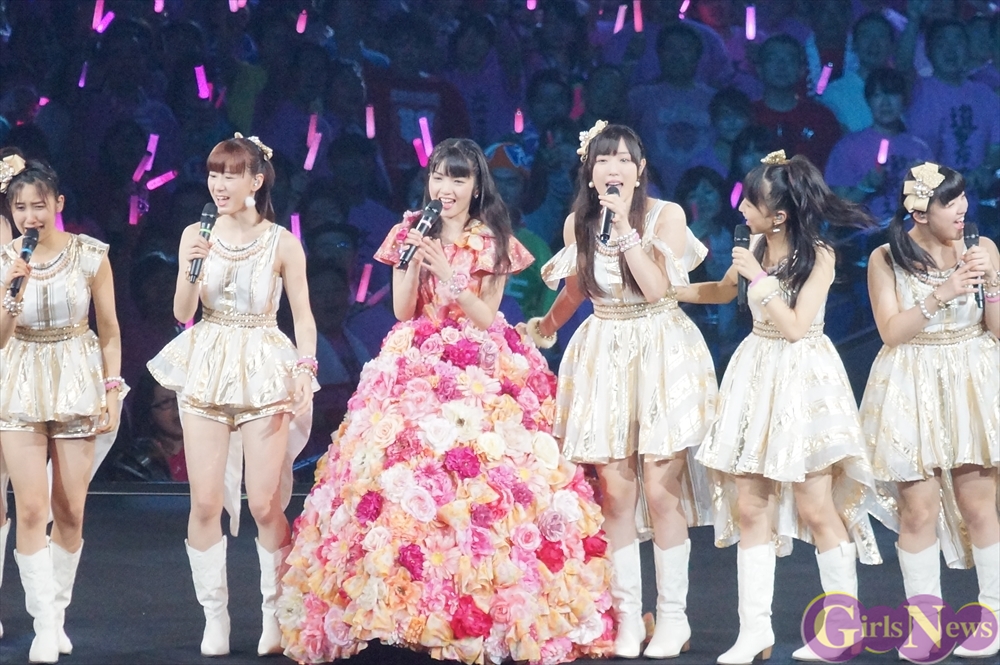 Graduation—a word that you might dread hearing if you’re a fan of idol groups. When members announce their graduation, it brings a sense of bittersweet farewell. Sometimes it comes suddenly without warning, and fans have to cope with the empty space their favorite idol leaves in the group.

On the other hand, sometimes it’s inevitable; you support an idol while knowing at the back of your mind that she’ll leave one day. There are idol groups where graduation is inevitable. On the bright side, they also constantly take in new members, introducing young and fresh talent each time. 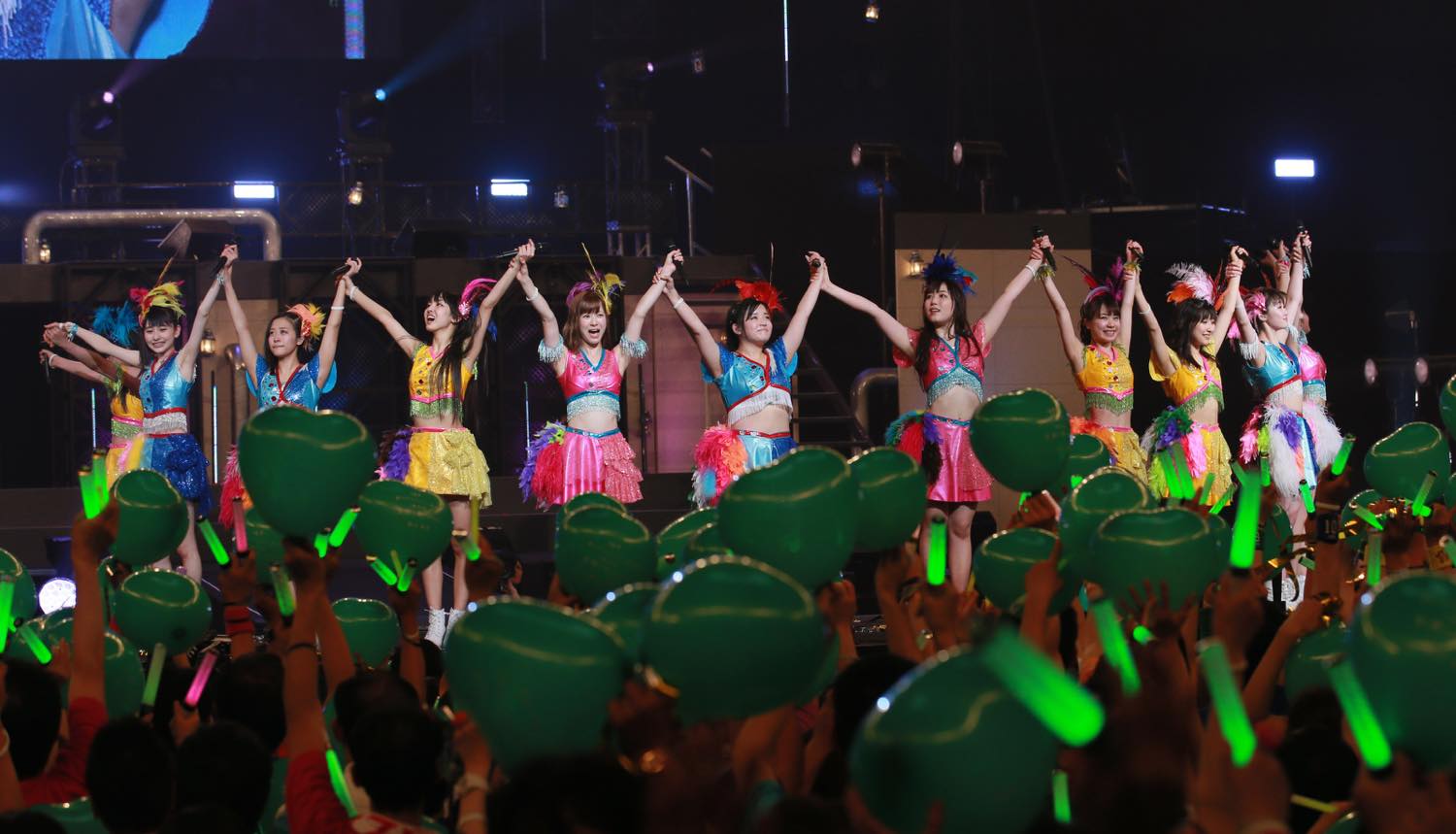 Morning Musume。is arguably the most renowned in the idol industry for having a fluctuating line-ups, with members coming and going in what is nothing more than a natural progression. None of the original members are in the group today. In fact, they’re all grown women, and some have even become mothers. The age gap between them and the current members—the youngest is 15—is astonishing, until you realize there have been 14 generations of members since the group was founded in 1997.

The shelf life for members in the group is limited by default. Most of them typically enter as teenagers, and graduate when they’ve reached a certain age and decided on their next career path. The longest tenure is currently held by Sayumi Michishige, who was in the group for 11 years and 10 months and marked an inedible legacy in Morning Musume。’s history.

When a member goes, a new one comes. Or two, or three, or even four. One of the most exciting events for Morning Musume。fans is the audition for new members, which could come at any time. From the build up of potential faces to the welcoming of new members, there is much to anticipate and discuss about the future of the group. And perhaps, find a new favorite member. This year the group added two new 13th generation members Kaede Kaga and Reina Yokoyama, followed soon after by the sudden addition of Country Girls member Chisaki Morito. 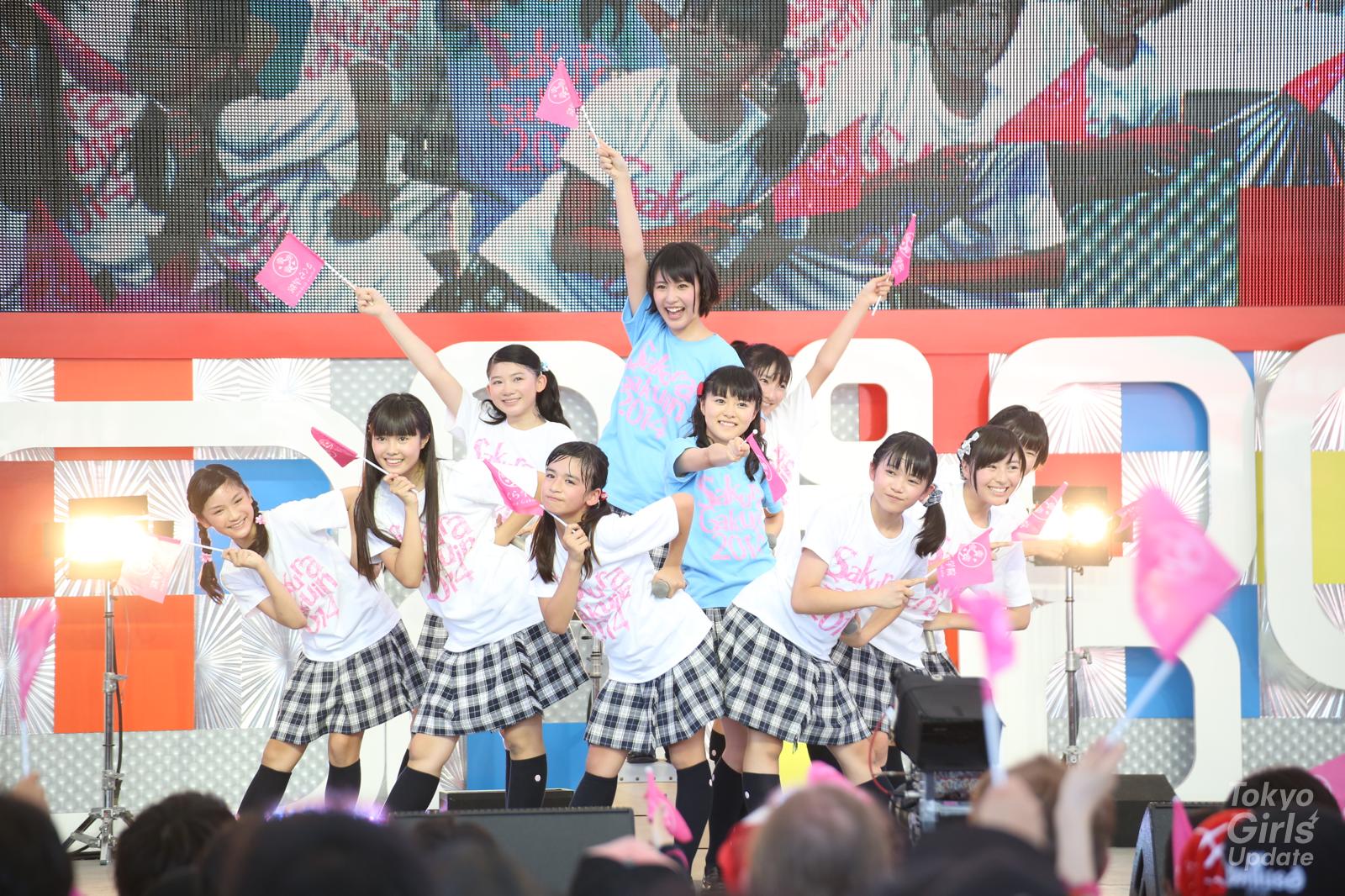 Sometimes the graduation system is even more systematic. In Sakura Gakuin, the group follows the school system and members graduate when they leave high school at the same time. One of their ‘school rules’ is to ‘keep on burning till graduation’, a principle that the young members follow passionately throughout their idol career within the group. Knowing that their time as a student is limited means that the girls can even more whole-heartedly grow and work hard towards the end goal. Till now Sakura Gakuin has nearly 20 graduates, many of whom are making their own success in the entertainment industry. From Airi Matsui to Ayaka Miyoshi to the legendary BABYMETAL unit, Sakura Gakuin has their share of famous alumni. 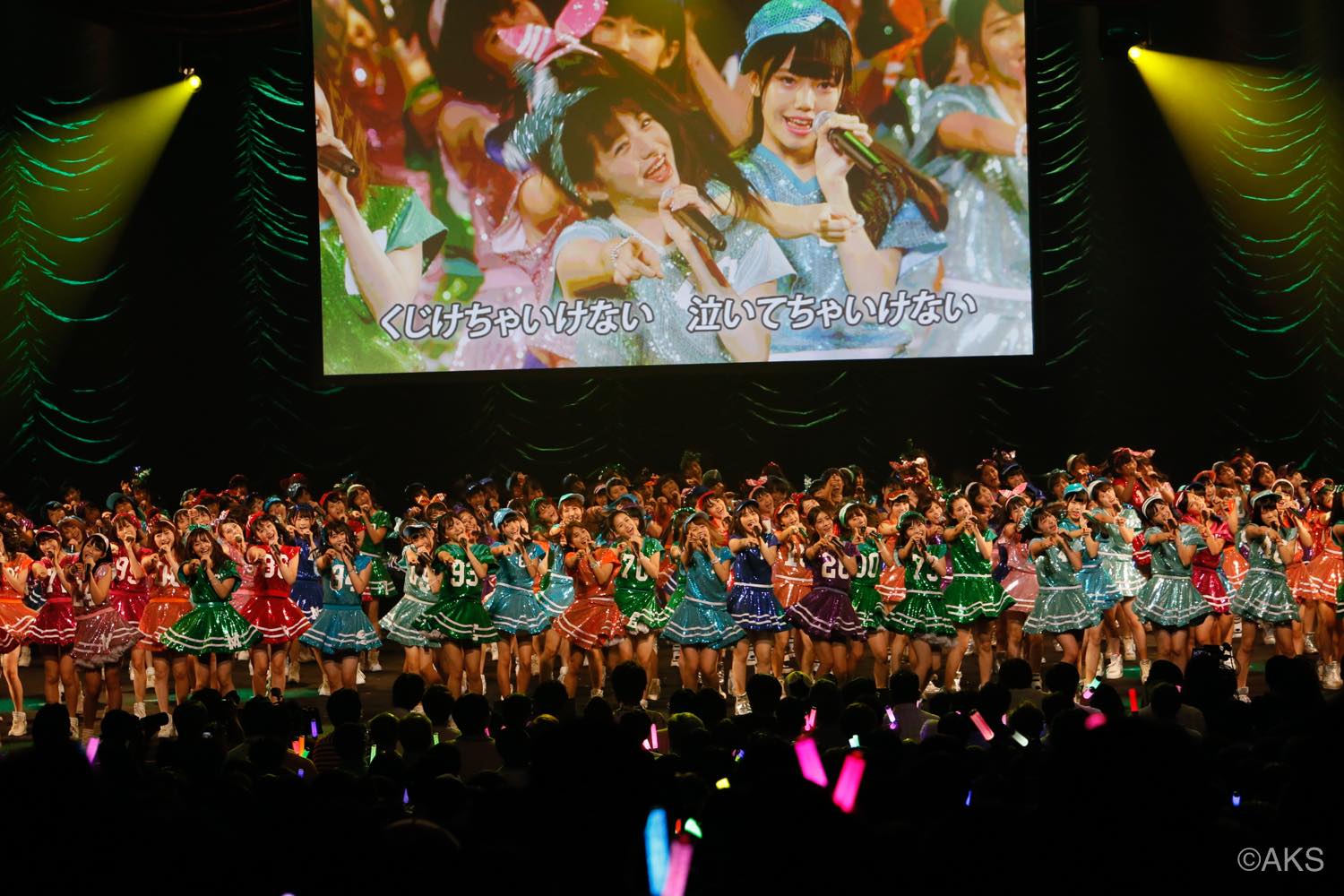 In AKB48, there’s an even bigger pool that just seems to increase constantly. In its early years, the world-famous group kept to its original concept with just 48 members. Back then, it was radical in the idol world to have that many members in one group—little did fans know that it would eventually expand into more than a hundred members. And that’s not counting the girls who’ve graduated, which also numbers at over a hundred. 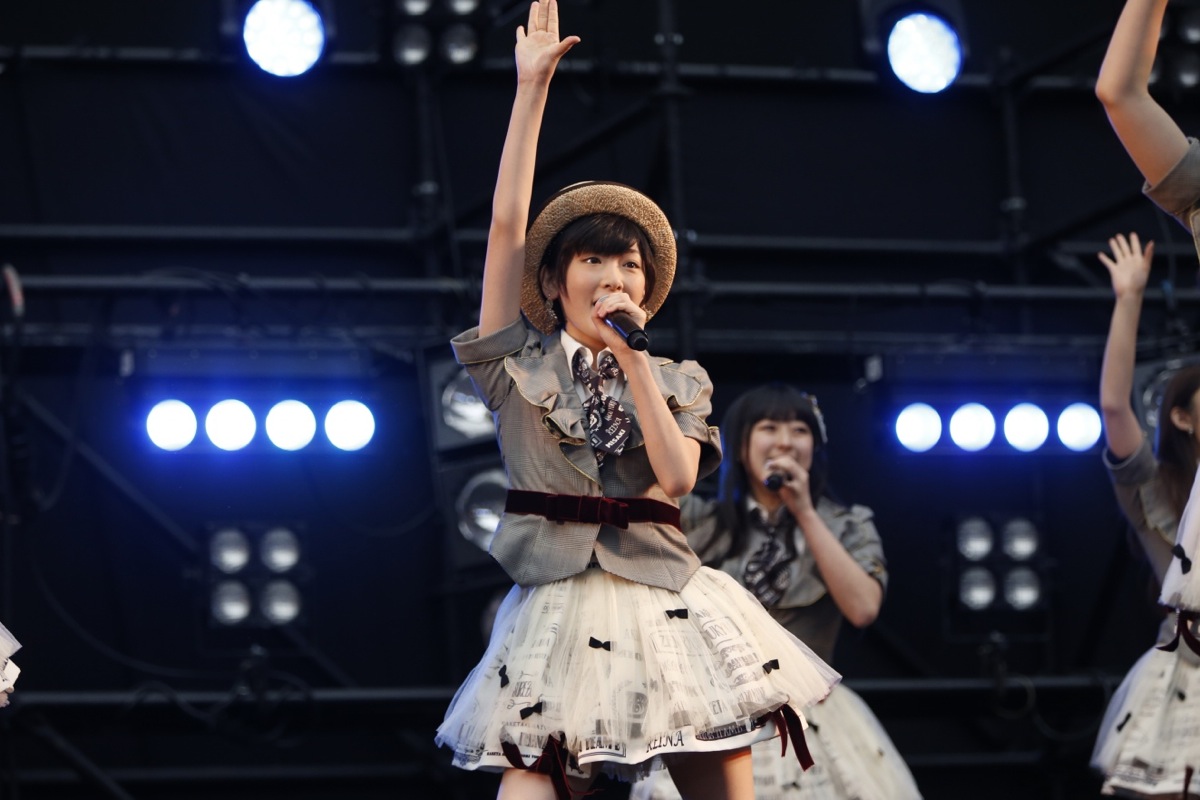 Over the years, the AKB48 franchise has managed to shake things up even further, introducing member swaps and concurrent positions within the different teams. The most radical surprise might have been when rival group Nogizaka46’s Rina Ikoma was sent to AKB48 and SKE48’s Rena Matsui went over to Nogizaka46 in an unprecedented transfer across groups. 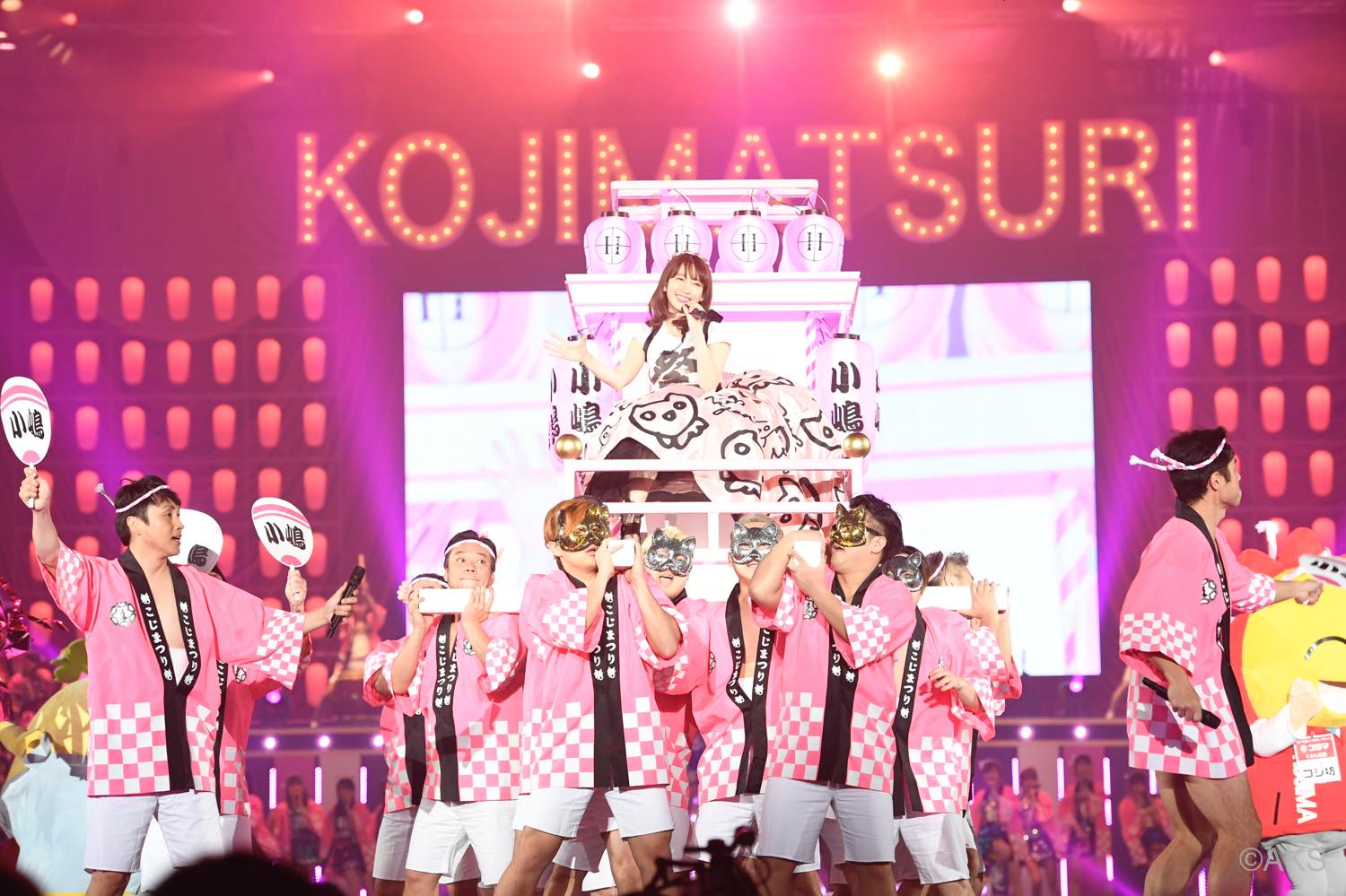 In this way, AKB48 and their sister groups have the most unpredictable member system in the industry; members flow in and out of the lineup and the fans have an overwhelming force of idols to watch. It rings true to AKB48’s original mission. With so many girls and branches of the group, the audience are sure to find someone that they like. Having such a massive assembly of idols also means massive stages when they all come together. Their roots may be in the theater but when all of them come together for a live tour, fans can expect a spectacular show of tremendous scale.

While graduations may not be something fans ever look forward to, they ultimately celebrate the time of an idol in her group and the mark she’s left. Graduation concerts are one of the most popular events for an idol group; it’s the final opportunity for fans to go see their favorite idols and enjoy her live stage for one last time. Such groups with a fixed graduation system make you feel the transience of an idol’s journey, and give you a deeper appreciation of their performance. 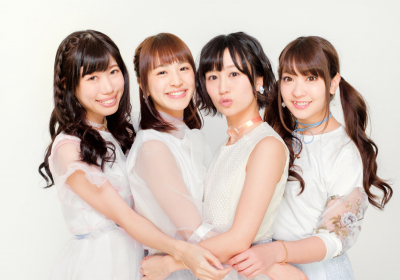