Eyebrows: The Secret Key to an Idol’s Appearance 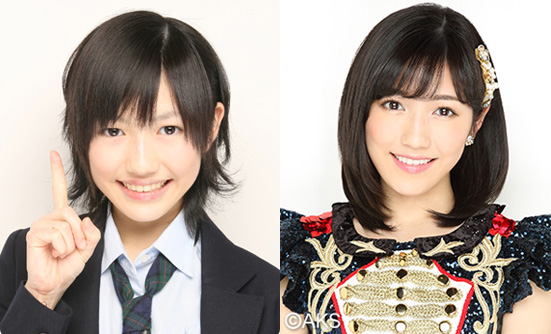 As idols stay longer in the spotlight they gradually mature, developing and polishing their talents and appearance. Months and years after their debut, it’s intriguing to see how much they’ve changed. In some cases, it’s a radical change. There are idols who look tremendously different from the time they started out. Idols often influence the trends among young girls, leading the pack with popular makeup techniques. As they grow, they discover new ways to style their look and change the image they want to portray. What’s the secret? Eyebrows. 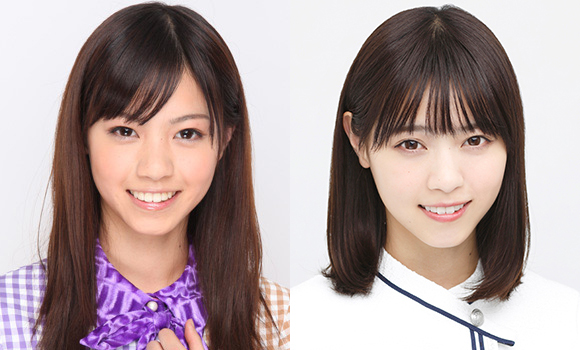 Take Nanase Nishino, one of idol group Nogizaka46’s most popular members. At the time of her debut she sported tsuri-mayu—thin, arched eyebrows that gave her a strong look. Over the years she began experimenting with different eyebrow styles, at one point fashioning them in the komari-gao style to give her an endearingly troubled look. As of now she’s leading the trend of natural, thick eyebrows; Nanase’s look is one of the most sought after among young girls. Her eyebrows give her a gentle and neutral look that many people find cute. Many fans often comment that Nanase is one of the members who have changed the most in appearance, all thanks to the brows.

The change in an idol’s eyebrows can also show how she’s grown up since the beginning of her career. Many young idols enter the show business as a fresh-faced novice and gradually become more skilled in grooming their own style. AKB48 legend Mayu Watanabe has certainly matured since she debuted 10 years ago at the tender age of 13. Her eyebrows have taken on a smoother, fuller shape, showing the elegance that she’s developed growing up in the spotlight. The only small blunder came during the AKB48 General Election in 2012 when she was shot close-up by the camera, with the shadow of her original eyebrows visible under the new ones she had drawn on. But everybody makes mistakes, right? Despite the accidental makeup faux pas, Mayu is still highly adored by the fans as ever. 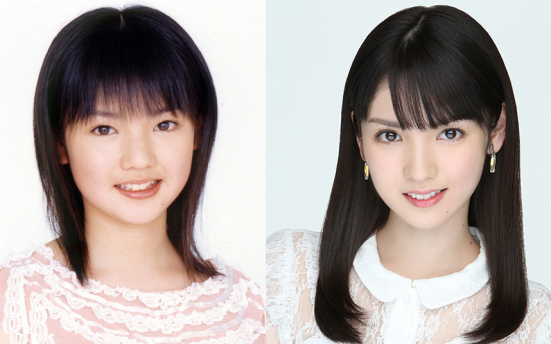 However there are idols who never change their appearance, keeping their eyebrows in their original image throughout their time as an idol. Former Morning Musume leader Sayumi Michishige, is one example who has firmly kept her tsuri-mayu eyebrows. Sayumi’s sassy character and confidence in her own cuteness gives her the freedom to look the way she wants to, and she has always stood by her own belief in not changing what she doesn’t want to. Together with her long, black hair, it’s this classic look that fans have always loved and continue to admire Sayumi for. 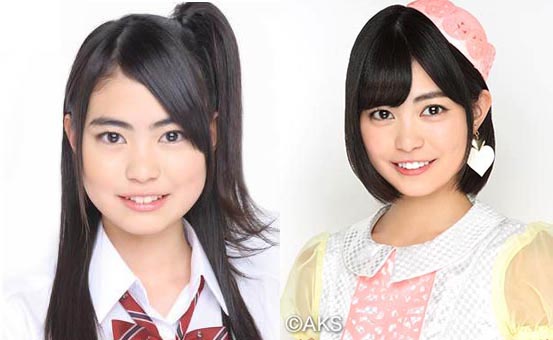 And of course, there are idols who completely embraced their natural eyebrows and turned it into one of their charm points. Former AKB48 member Ami Maeda was one who never shied away from her attention-grabbing eyebrows or tried to make them thinner. Instead she made those eyebrows her defining characteristic, appealing to the fans with their extraordinary thickness. Such idols have become beloved for their uniquely charming features.

Eyebrows define a person’s look, and its versatility gives endless possibilities. Depending on how they’re styled, they can completely change the impression of a person. No matter what the trends change into, you can always count on idols to be on top of them. 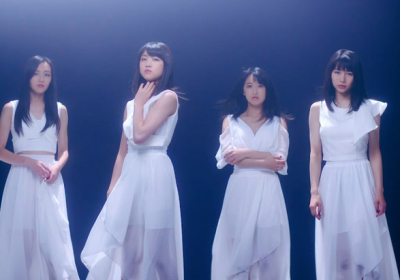 TOKYO GIRLS’ STYLE MV Bloom Under the Moonlight in the MV for “water lily ~Suiren~”!