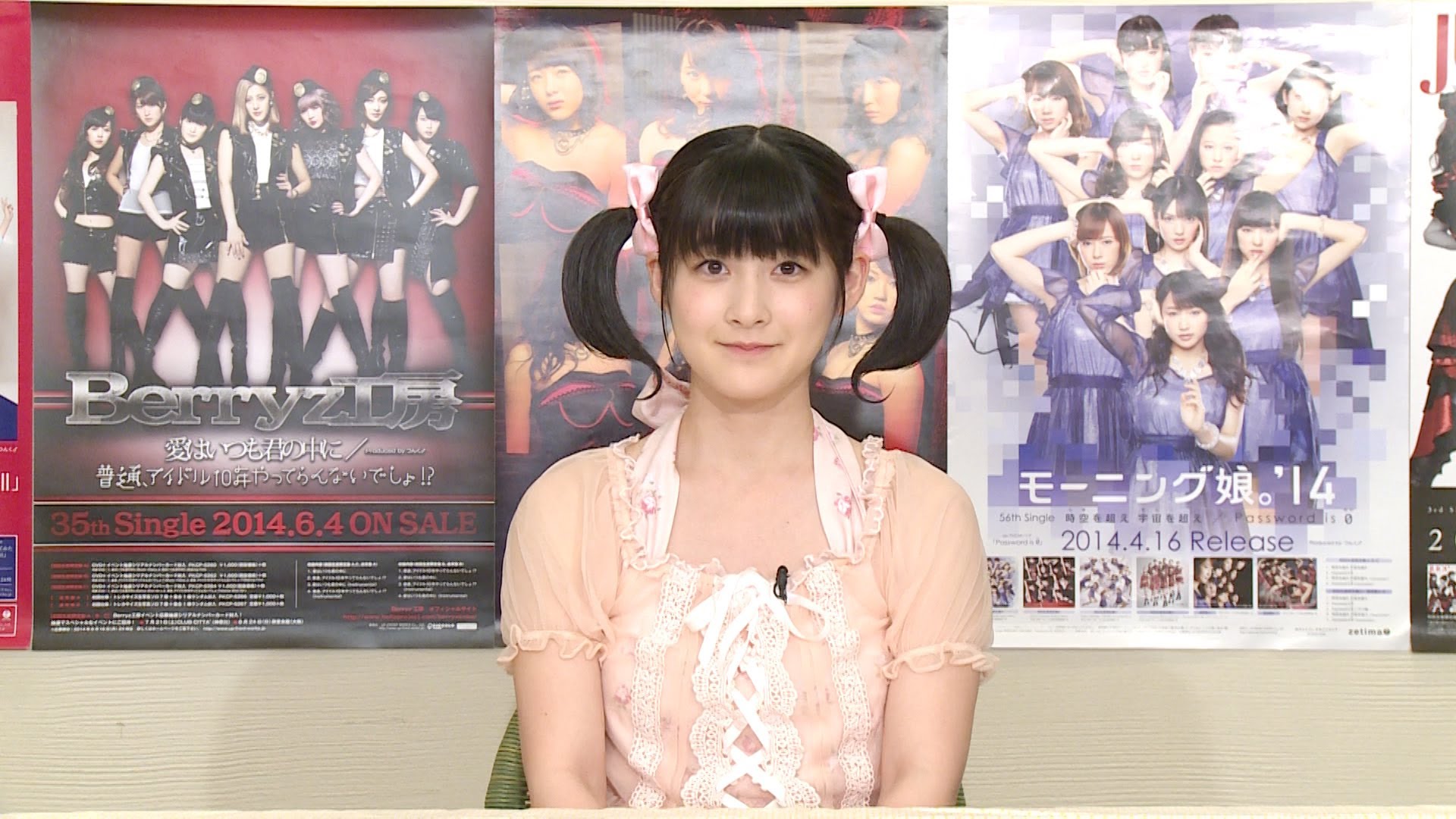 Hello H!P universe, how have you been? It seems Japan is about to enter the rainy season. We have to keep Maimi away from Manochan for safety, this is the season rain bringers work most.

We have Momochi as MC!! Perhaps surprisingly, she appeared on the show as MC for the first time in Hello! Sta history. Because she has become a super common face on TV since a couple years ago, she has been on a tight schedule. And I’m expecting that one day she shows off how to make the spirited “Momochi-Musubi” (the hair style) on the hair arrangement show but, am I in the minority?

In response to the release of “Ai wa Itsumo Kimi no Naka ni / Futsuu Idol 10 Nen Yatterannaidesyo!?”, Berryz Kobo is in the middle of a promotion campaign. After they complete it with no problems, it’ll be time to hold a first-ever concert in Paris. Fans in Europe, wait till you face to face with Berryz and ºC-ute!

Speaking of a first ever concert, ºC-ute played their first show in Taiwan, “ºC-ute Cutie Circuit ~ First Trip to Taipei ~”. The members were met fans’ warm hospitality from beginning to end of the journey. Although it was reported in all kinds of media both at home and abroad, I wanted so much to actually go and touch the whole thing there. For your information, SPACE SHOWER TV Plus is going to cover the tour with backstage and live footage. It will be premiered on July 5.

In Berryz Selection, Risako brings a time of relaxation, contrary to the bold performance on stage. She introduces one of their hidden masterpieces, “Ai suru Hito no Namae wo Nikki ni” which is included in the second album released in November 2005. According to Momoko, Tsunku♂ wrote it for the young berryz referencing mind of a girl who wants to re-read her diary when she grows up. Momoko said, “It’s been a while since then, even though diary and DVD are a bit different, I am so glad that we have a time to miss those days in Berryz Selection. 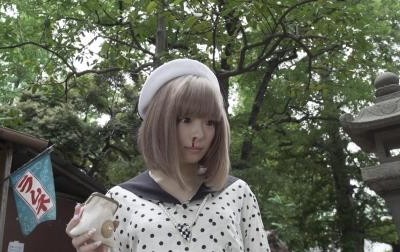