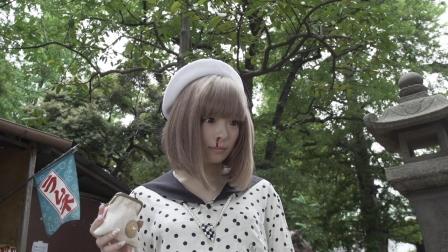 The shooting of the film began in April 2014, and went for a month. It was filmed in three countries: Japan, Germany and France by a small film crew of only four staff members: a director, a producer, a cameraman and a screenwriter. Reflecting the world of Kyary Pamyu Pamyu, the movie is based on a “crazy and chaotic” storyline, and offers a sense of freedom and flexibility that only small production teams can deliver.

Kyary commented on the film, saying “This movie was created on an international scale, as we filmed it in Japan and also in Europe. I have to say it expresses a sweet worldview. In a good way, it’s a fanciful film that we created as an experiment. At my concerts, I perform for a diverse audience from little children to adults including junior and high school students. I hope this film also reaches out to people of all ages.” 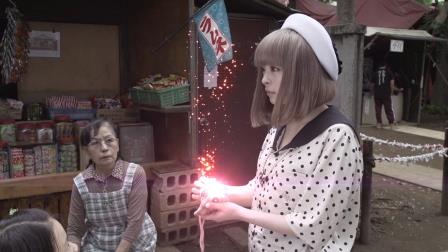 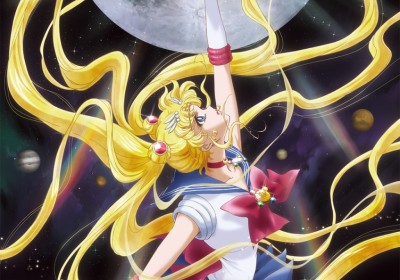 Trailer of Sailor Moon with Momoclo is revealed!!