Are You Ready to Rumble? Gyu-No Fes vol. 7 Assembles 6 Idol Groups in a Wrestling Ring! 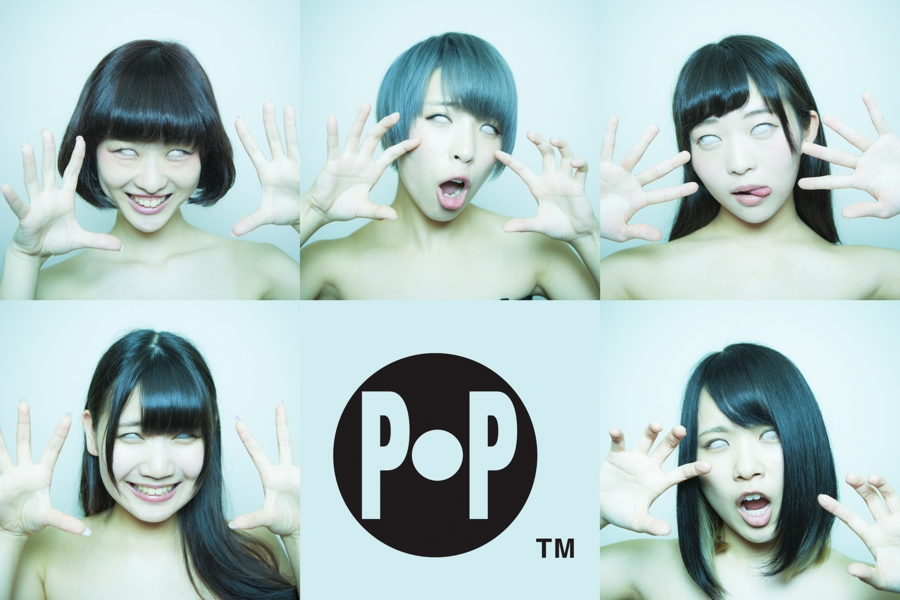 POP continues their journey towards redemption as the challengers have been announced for Gyu-No Fes vol. 7 “Pride of Pinchike” (October 3, 2015), the idol event organized by Gyuzo (Tokyo Shock Boys, aka Tokyo Dengeki Network) to support his home prefecture of Tochigi and its farmers. Also returning from vol. 6 is Oyasumi Hologram, who have been joined by Moso Calibration, Yurumerumo!, BELLRING Shojo Heart, and Electric Ribbon. 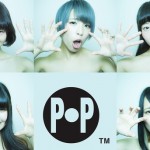 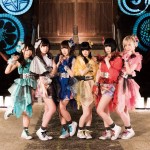 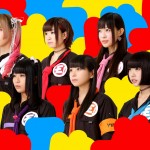 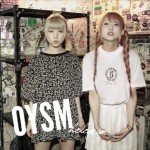 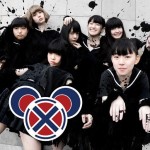 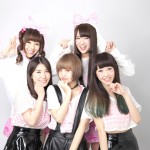 POP has also been taking on the challenge of acting in a mini series titled “Idol Dai-Senso” on Saitama TV’s “Uta Musume” which began on September 4th and runs until October 2nd, the day before the big event. Clips have been uploaded to the Gyu-No Fest YouTube channel a few days after broadcast so everyone around the world can follow the drama!

In the first episode, the members of POP struggle to find an event for them to appear at in the aftermath of Saki Kamiya being put on indefinite hiatus due to disciplinary reasons. Anyone who has ever fantasized about being slapped by an idol must see this!

In the second episode, the results of POP appearing at Gyu-No Fest vol. 6 “Pinchike of Pinchike” are revealed to be a complete failure due to how crazy things got at the event. It ends with Hiroshi Sugita vowing to crush POP with the other groups at the event.

With such an assortment of unconventional groups that are known to attract unpredictable wild behavior and the stage being a wrestling ring, what kind of idol battle royale will be witnessed on the first Saturday of October? Given that professional wrestling often entertains by surprising its viewers, is it possible that there will be some kind of shocking surprise revealed on that evening? 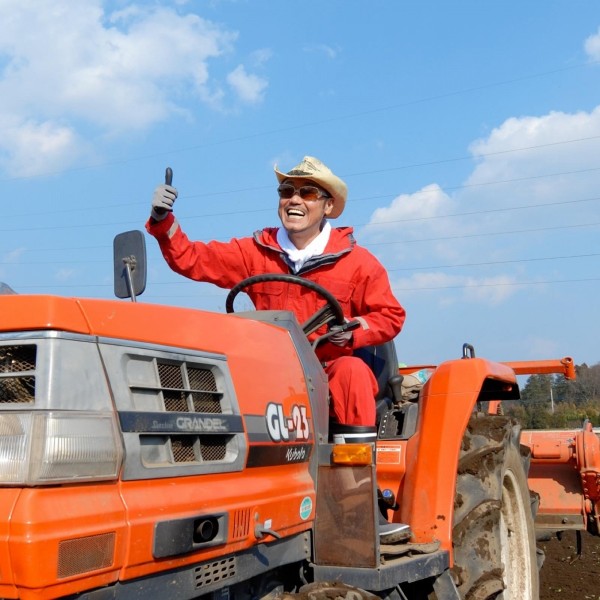 If the surprise involves the dramatic return of Saki Kamiya, then the 3rd of October can’t come soon enough! All we can do is wait and see what will happen! 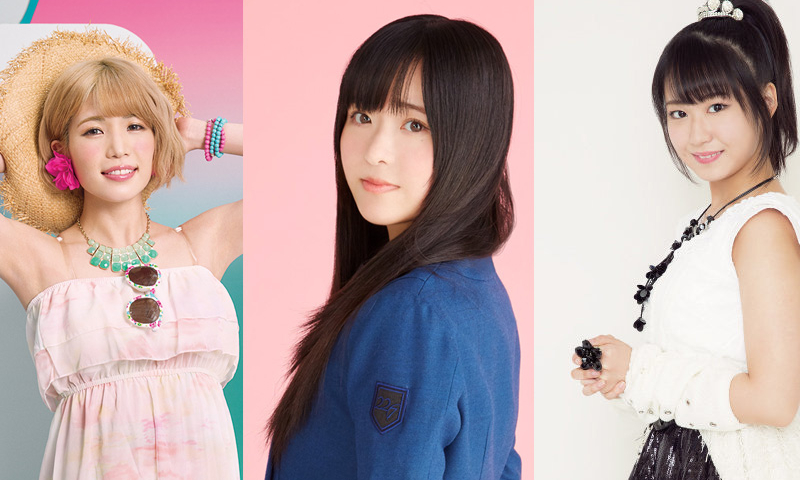