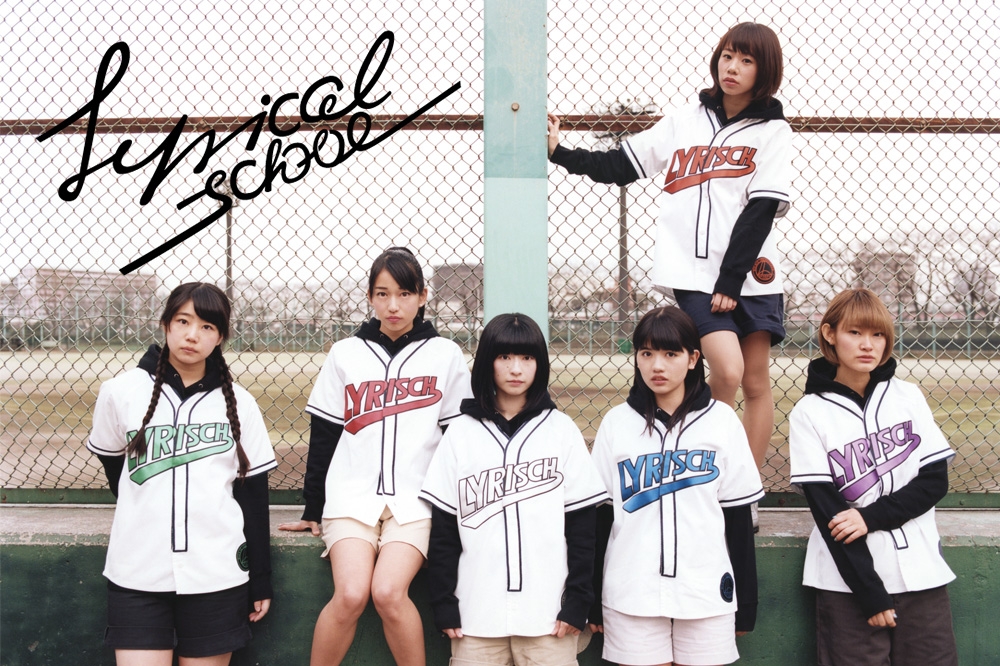 Even Japan, the developed idol country, has never heard of an idol rap group until the debut of “tengal6”. Its action started from 2010, and on 2012, its debut was from TOWER RECORD’s idol official label, T-Palette Records. At the same time, the name changed to what is now called, the “lyrical school”. From the debut, lyrical school has been an essential existence in the idol world.