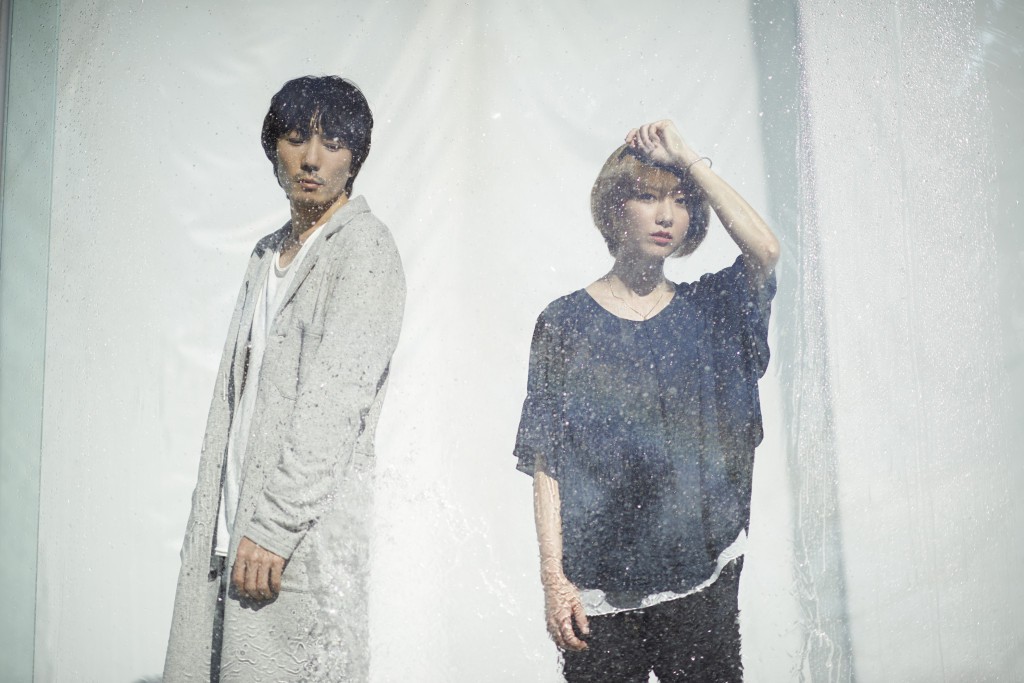 Two of Japan’s rising artists, moumoon and PASSEPIED have already been selected to represent the best in new talents from Japan at The Great Escape Festival in Brighton between 14-16 May 2015, and now they have announced a very special one-off show at The Pipeline in London on Wednesday 13 May.

moumoon is a Japanese group formed by YUKA (Vo.) and MASAKI (Gt./Composer). They both grow up with classical music with Masaki playing piano and YUKA playing violin. Their present musical style covers various types of music such as pop, alternative rock, electronica, folk and indie rock with YUKA’s lyrics and vocal adding scenery and a story to Masaki’s sensitive but dynamic melodies. After moumoon was formed, their songs were power played on radio and used in many TV commercials earning them name recognition. Their latest single is also currently being used in hit new anime series Assassination Classroom as its closing theme.

Here is our article introduced their latest single.
http://tokyogirlsupdate.com/moumoon-helloshooting-star-mv-20150236170.html 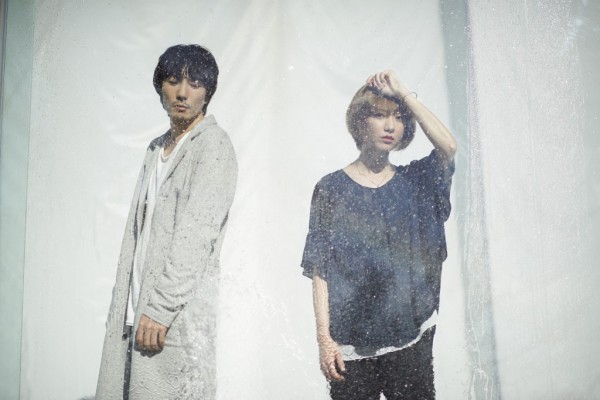 Named after French composer Claude Debussy, PASSEPIED have became a sensation in the Japanese music scene since forming in 2009. With their unique music style crafted by keyboardist and founder Narita Haneda, who graduated the Tokyo National University of Fine Arts and Music with a degree in classical music, and illustrations, artwork and music clip animation created by the band’s own vocalist, Natsuki Ogoda. This will be PASSEPIED’s very first performance outside of Japan. 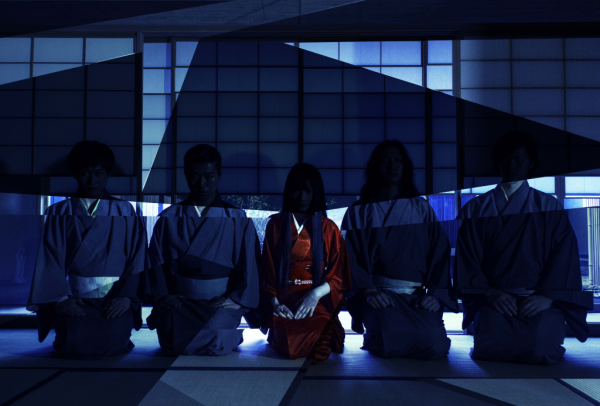 moumoon and PASSEPIED are in the UK to take part in the JAPAN RISING showcase at The Great Escape on Saturday 16 May, where they will be joined by Yosi Horikawa. The showcase is supported by The Foundation for Promotion of Music Industry and Culture (PROMIC) and Recording Industry Association of Japan (RIAJ), and coordinated by Japan Underground. It is part of a remit to create overseas showcase opportunities for performers at Tokyo International Music Market; further showcases will follow. 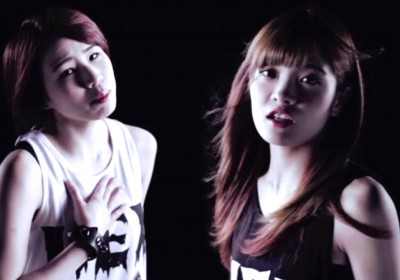 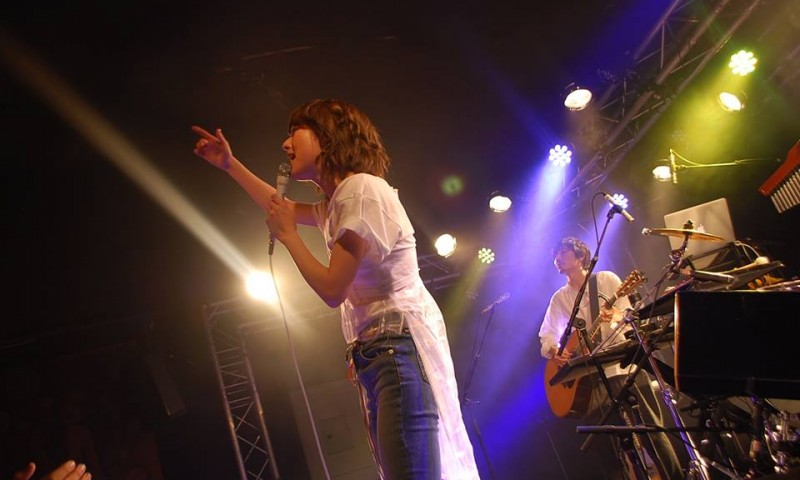 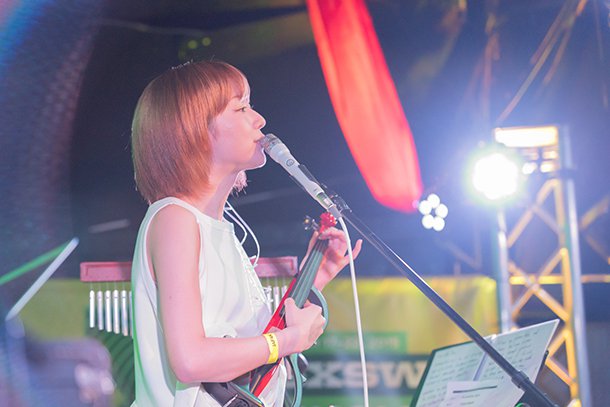