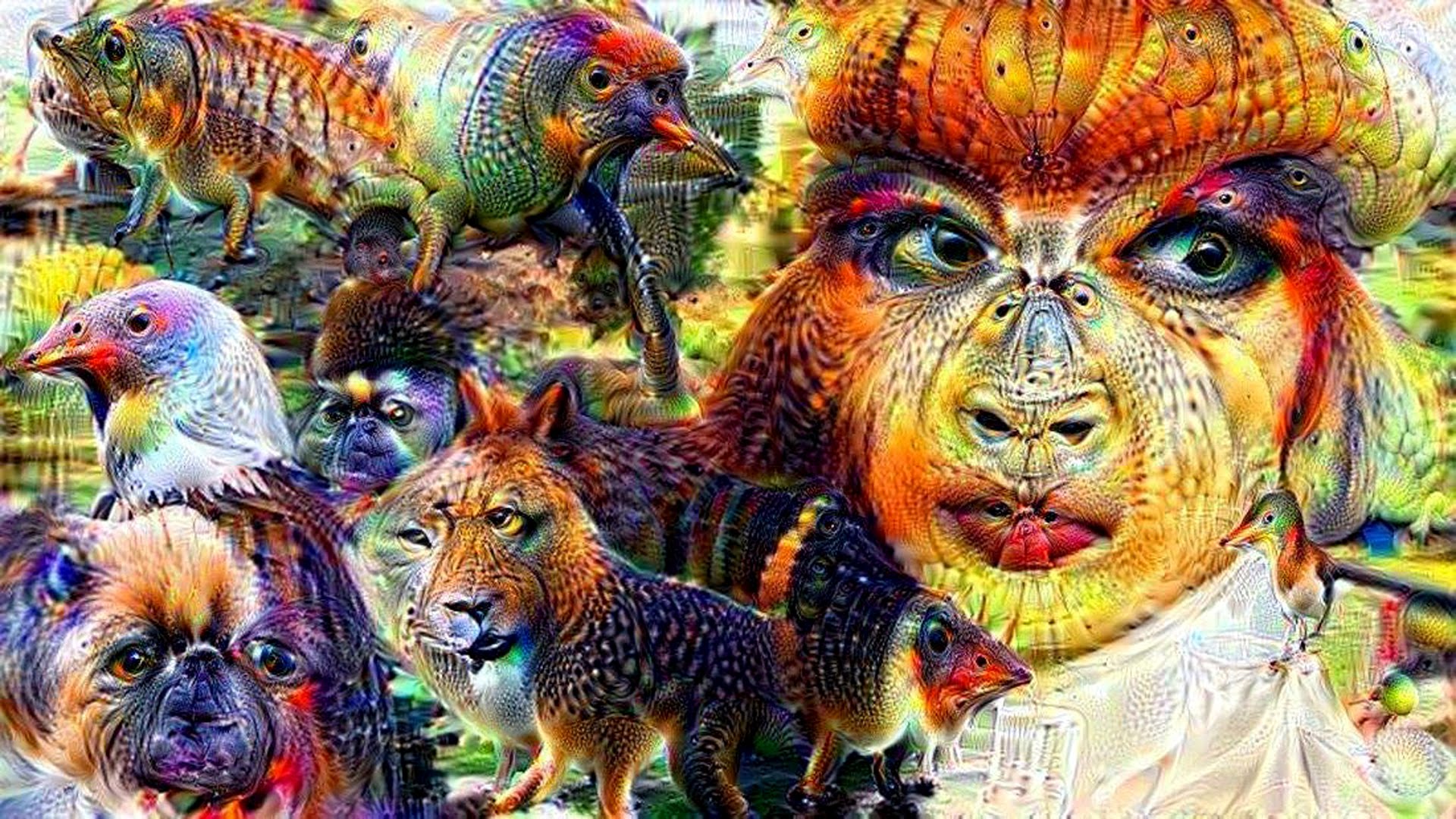 If you are trypophobia, you may now reglet strongly to have seen this MV. In the MV, a girl with light hair does some sight-seeing around famous places in Tokyo. However, in the scenes that she appears, everything that can be seen is covered by disgusting animal-shaped objects.

It is easily expected that the great majority runs counter to this effect that ruins Japanese beautiful sites shown in the MV. Then, this is another version of MV and Google deep dream is not used in this edition.

Now, it can clearly be seen her figure that enjoys sightseeing in Asakusa. She walks through Nakamise which still holds identity of Japan as Kyoto has. Also, she rides a jinrikisha which is a rickshaw. Japanese culture may infiltrate into the other countries deeper than Japanese think as Some dictionaries carry the word “jinrikisha”.

The girl, Rinalee, in the MV actually appeared on our articles before! 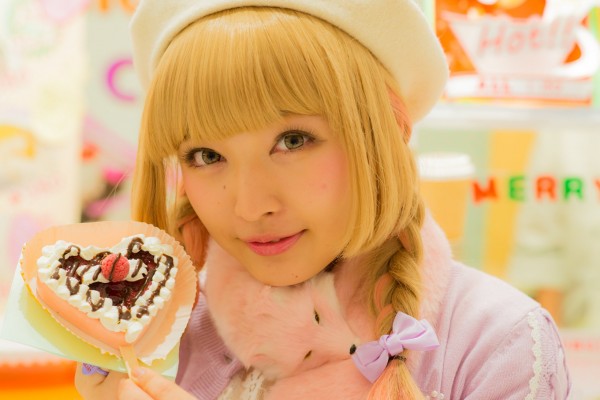 This is also the article that tries to introduce Japanese culture, so if you are interested in it, please read this article too! 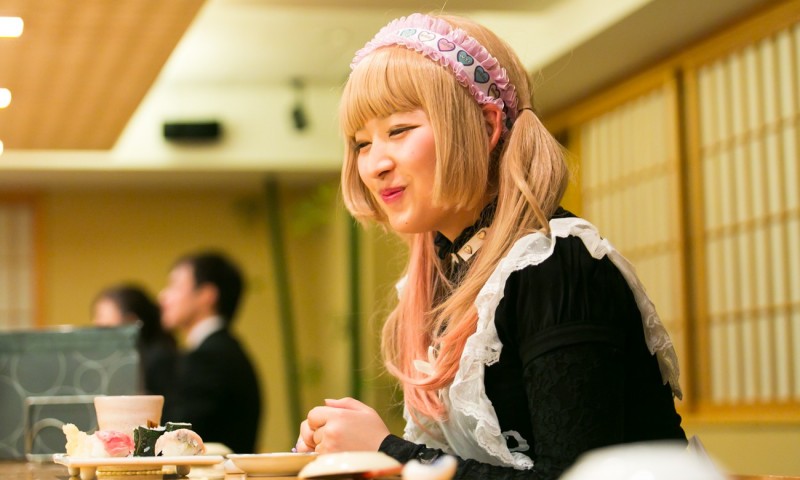 “Nadeshico Sushi”, One of Japan’s Most Unique Sushi Restaurants Where Sushi Rolls are Made by Gir... 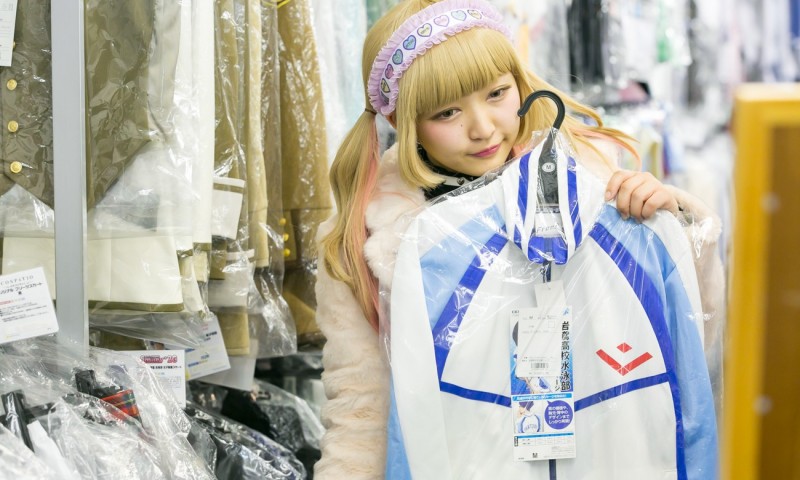 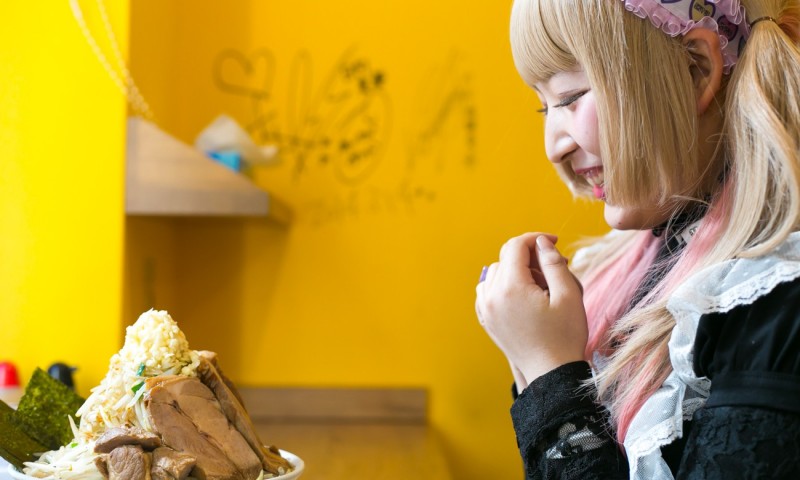 All Hail The Almighty Ramen Tower “Yarou Ramen” From the Land of Akihabara! 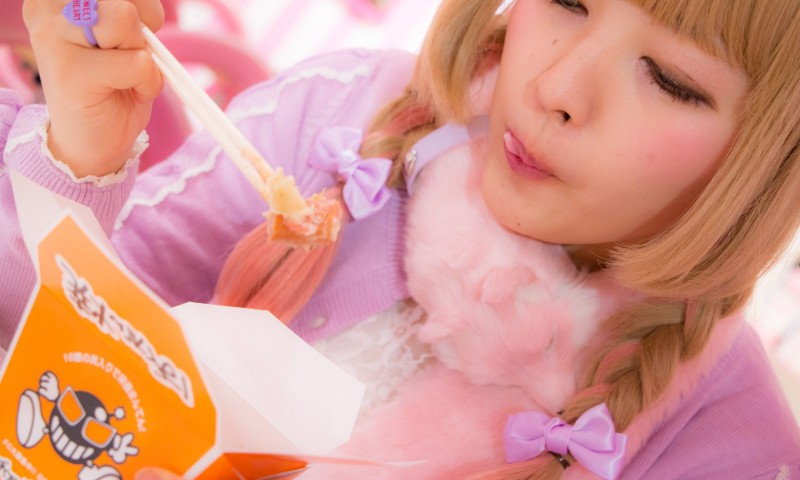