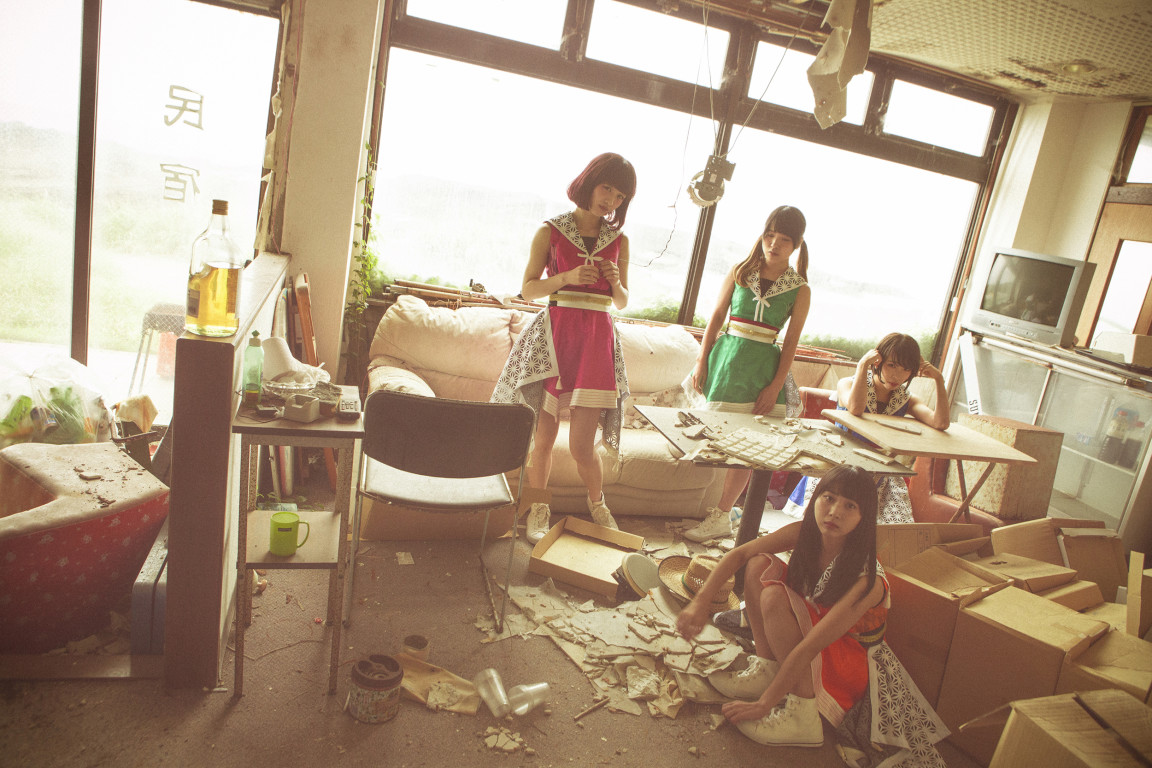 These 2 songs join “this is love song” and “sugar” which were released on October 14th and “don’t forget me not” and “Te wo Nobasu” which followed on October 21st.

GANG PARADE begins their activities as a 7-member group and concludes their Barely Last TOUR at Shinjuku BLAZE on November 13, 2016. It should be a “crazy night” for sure! 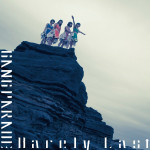 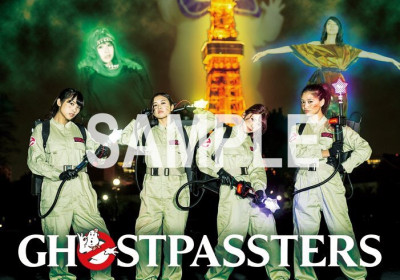