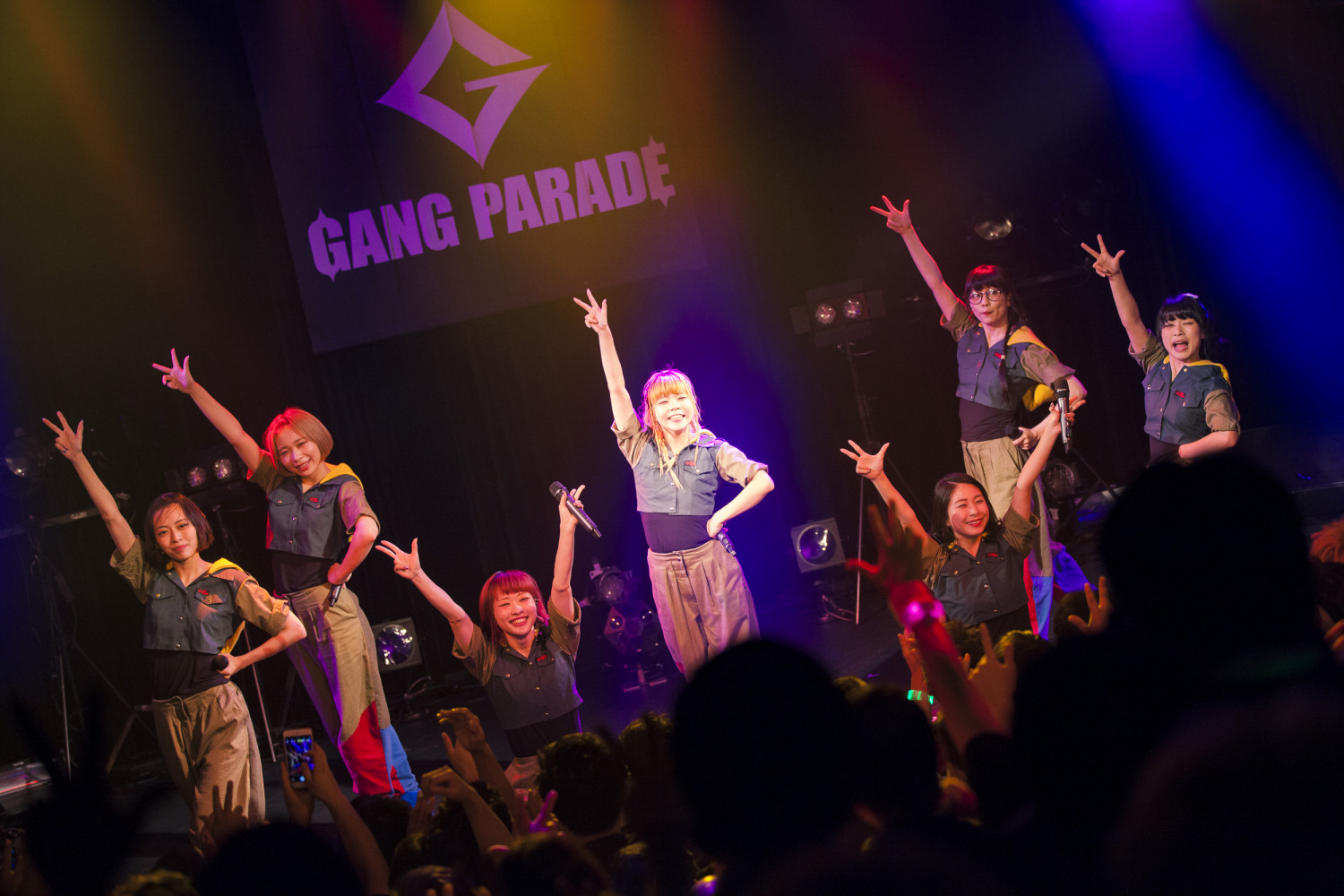 GANG PARADE, hot off their sold out Beyond the Mountain Tour finale at Shibuya WWW on July 30, 2017, have announced their next album “GANG PARADE take themselves higher!!” (release date: November 21), which will be accompanied by a one-man live at Ebisu LIQUIDROOM on November 20, 2017!

“GANG PARADE take themselves higher!!” will be GANG PARADE’s first album since the release of “BARELY LAST” which was released on November 8, 2017, shortly after the withdrawals of Ao Shigusawa and Maaya Inukai and addition of Kyan Maika. This will also be the first album since new members Yui Ga Dokuson, Yuka Terashima, and Coco Partin Coco made their debut at Shinjuku BLAZE on November 13, 2017.

Here are some photos from the live at Shibuya WWW! 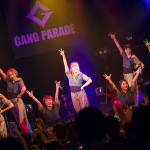 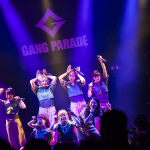 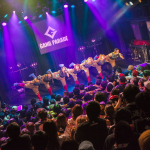 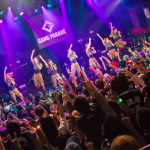 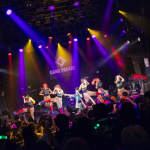 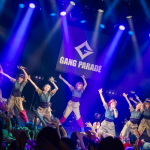 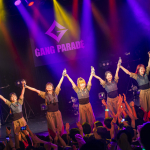 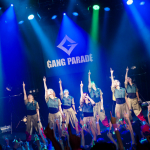 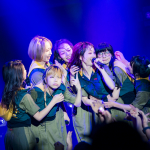 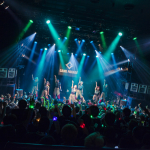 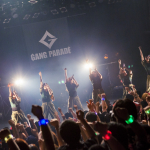 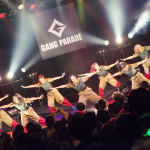 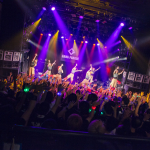 Tickets for the Ebisu LIQUIDROOM live will start priority sales via the newly established WACK FAMiLY CLUB on August 6th, with a lottery for tickets taking place from August 7th to August 14th, and general sales beginning on August 19th. 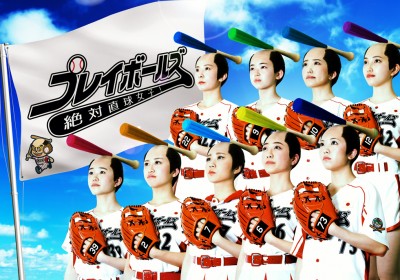 It’s Not Just About Being Cute! Unique Idol Groups With Quirky Concepts