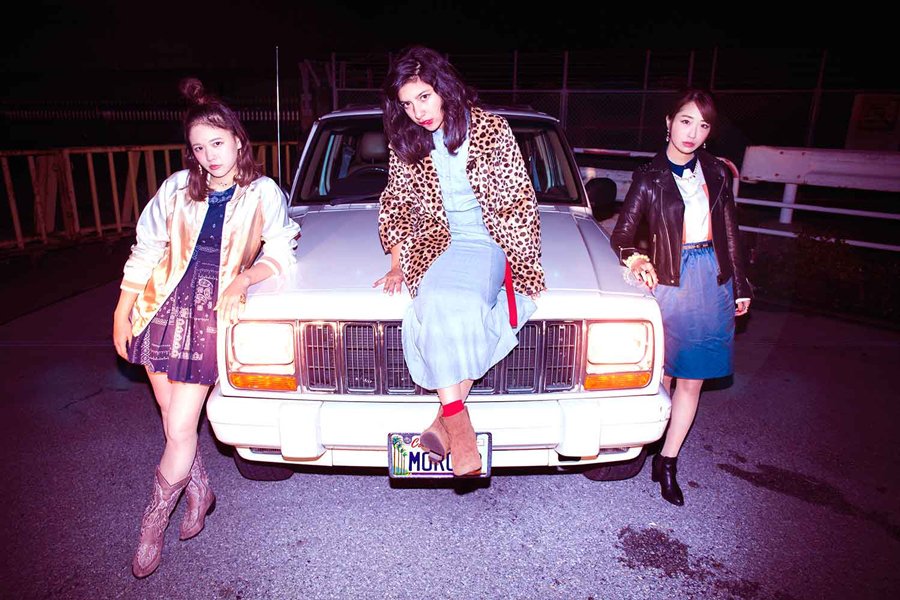 They will keep their activities until March 2017, including the newly announced “final” live tour. Ticket sales will start on February 11, 10am (for fan club members : January 18〜).

Especia was originally Osaka born idol group but they moved the base of operations to Tokyo in April 2016. They have just welcomed new member Mia Nascimento on June 2016.

The announcement of the official website says this breakup is the result of discussion between staffs and members, and the reason is not clearly mentioned. 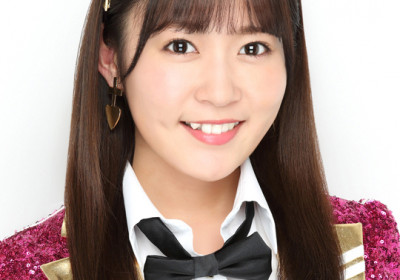 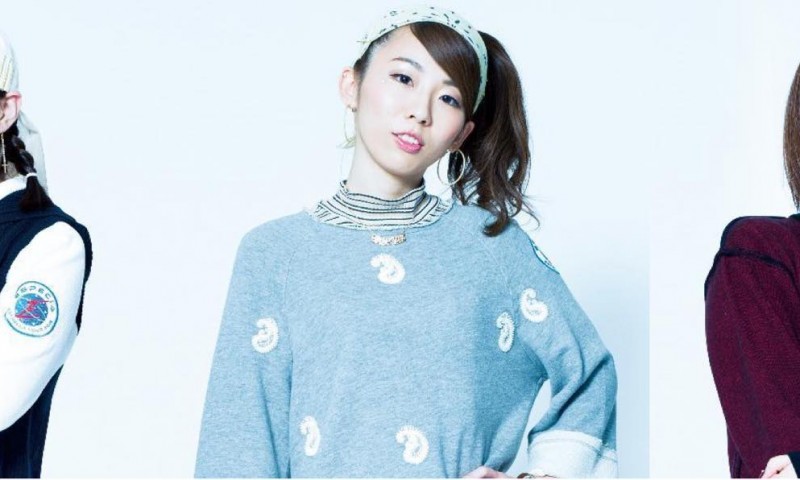 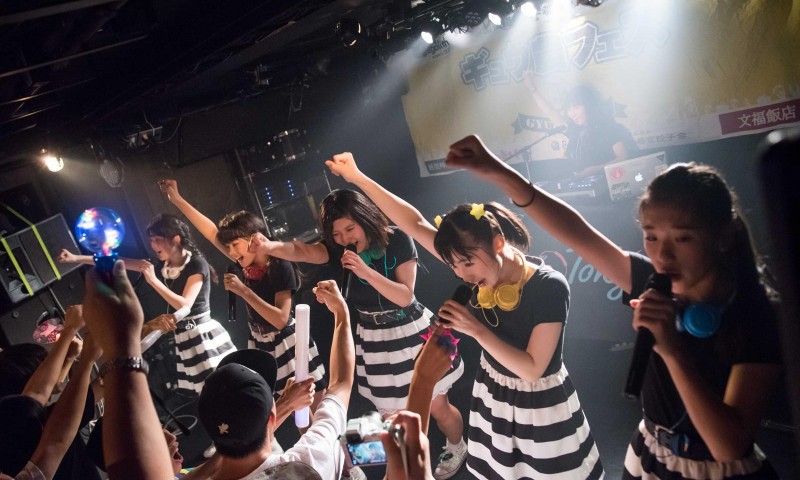 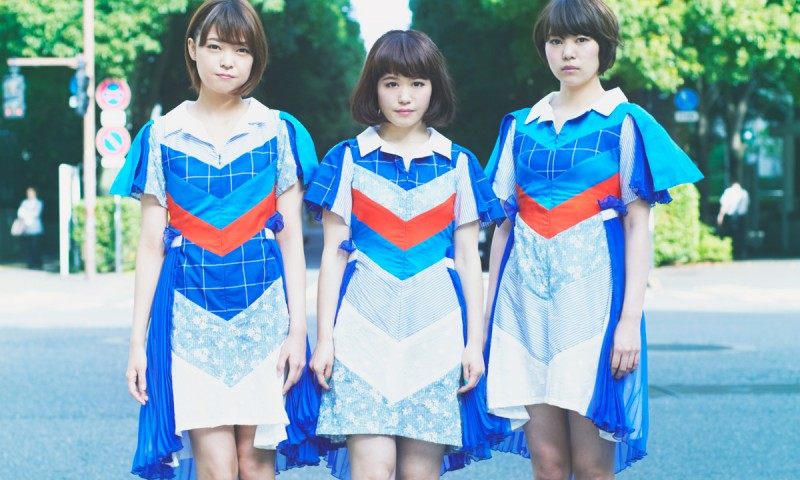 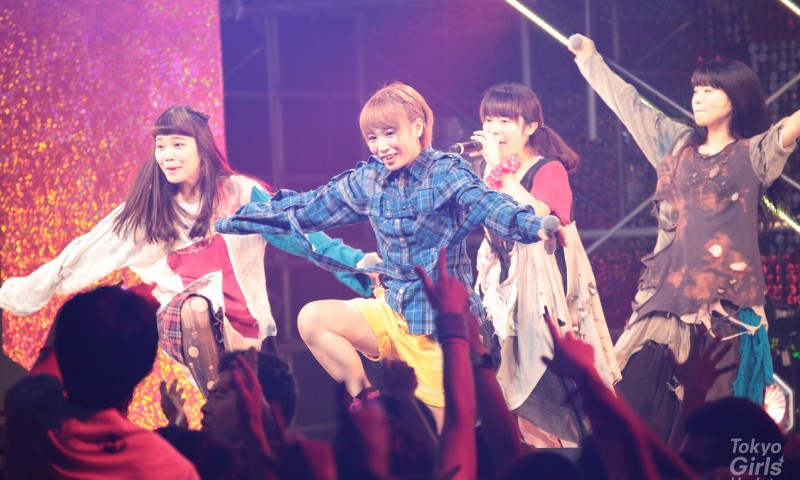