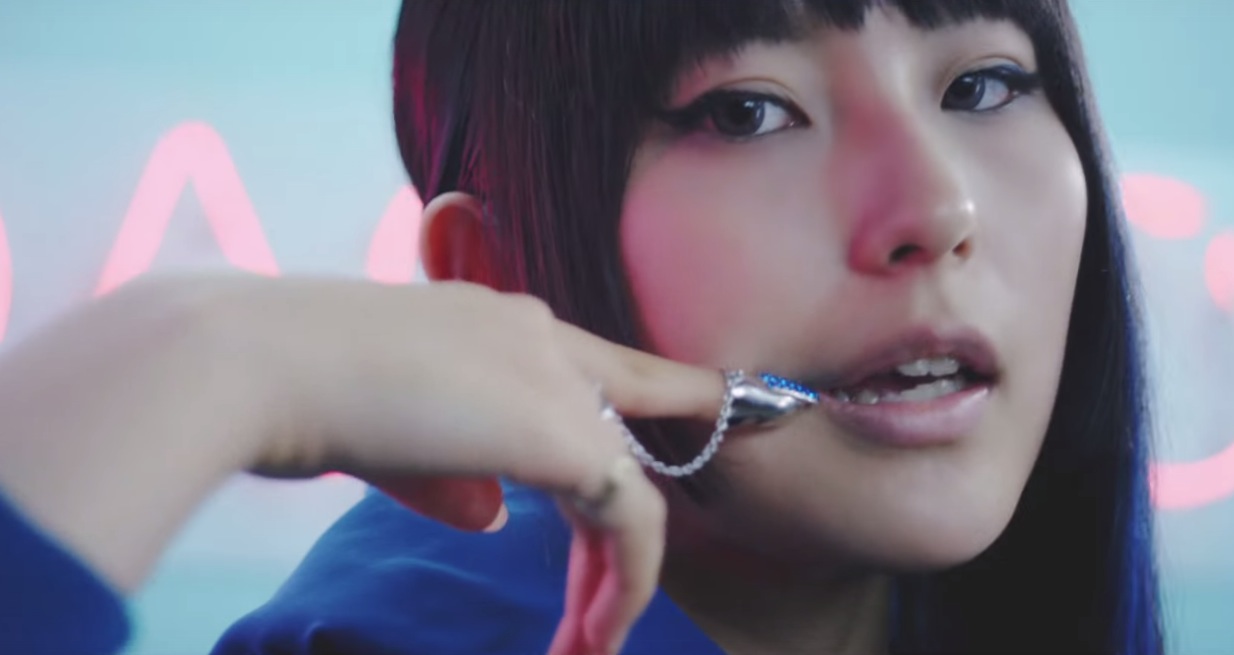 DAOKO, 18 years old rap singer who made major debut March 2015 when she was at high school, finally revealed her face in the MV for “ShibuyaK”, which is included in her new single “ShibuyaK/Samishii Kamisama” releasing October 21st.

Featuring the city of Shibuya, where she grew up, she describes that Shibuya’s co-existence with noise and loneliness in the song. A lot of Shibuya’s landmarks, such as Shibuya 109, Q-Front, Hachi-kou (Hachi dog) , Scramble crossing, Center-gai, are used in the lyrics. It is curious if she will take her way as Shibuya-kei (learn more about Shibuya-kei) musician in her life. 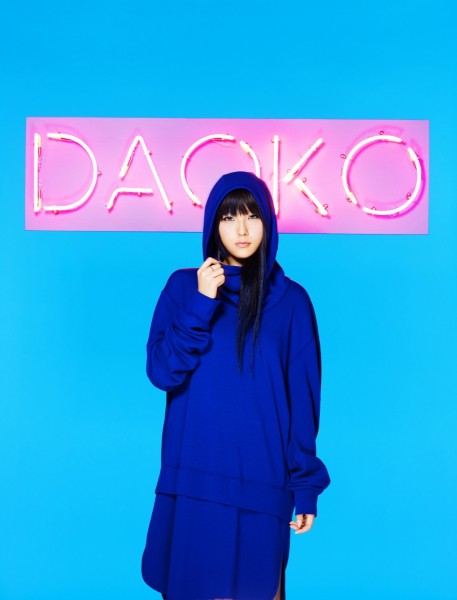 The single is double A side single, and the MV for another song “Samishii Kamisama” is used as animation video for “GIRL“, one of the video projects at Nihon Animator Mihonichi contests. The video is available only in the website and we recommend you to watch it. 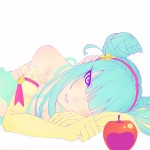 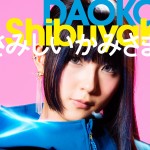 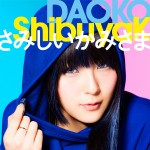 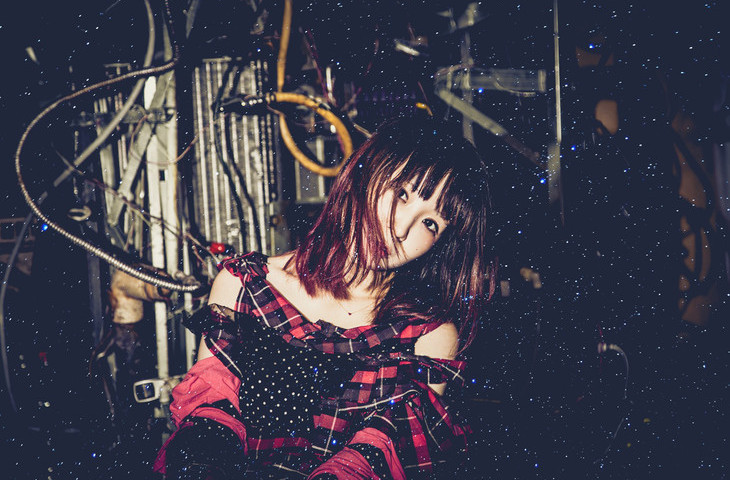 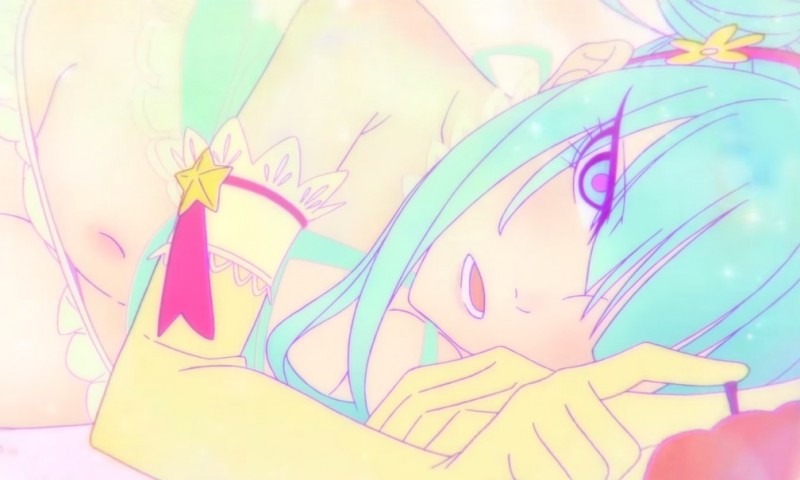 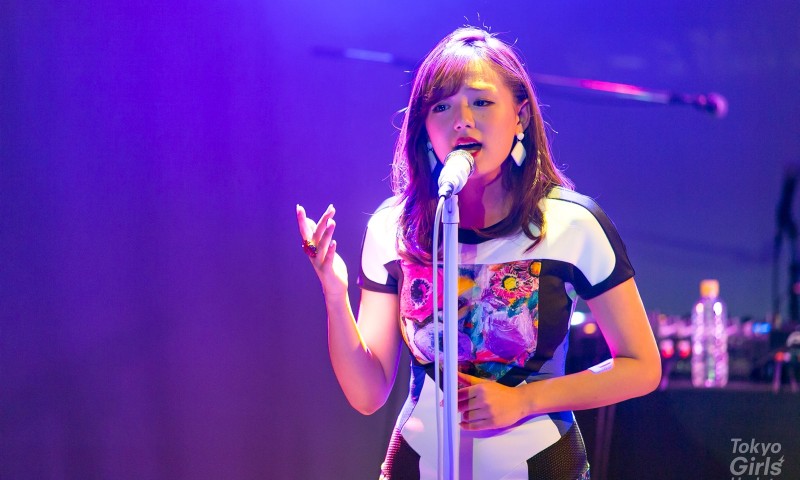 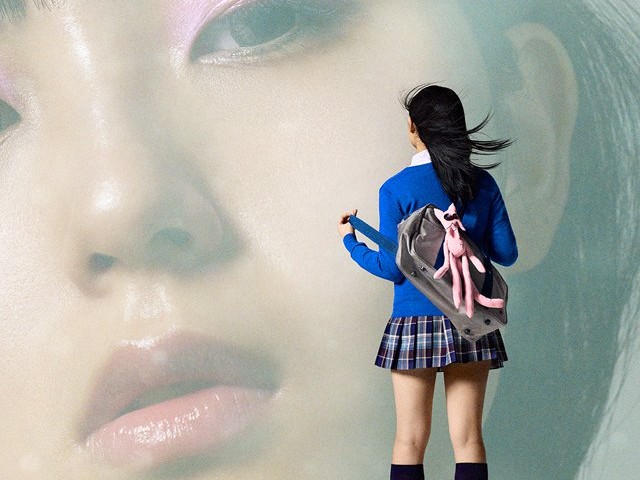