You can be the one!? Country Musume. to Initiate New Member Audition for First time in 11 years!! 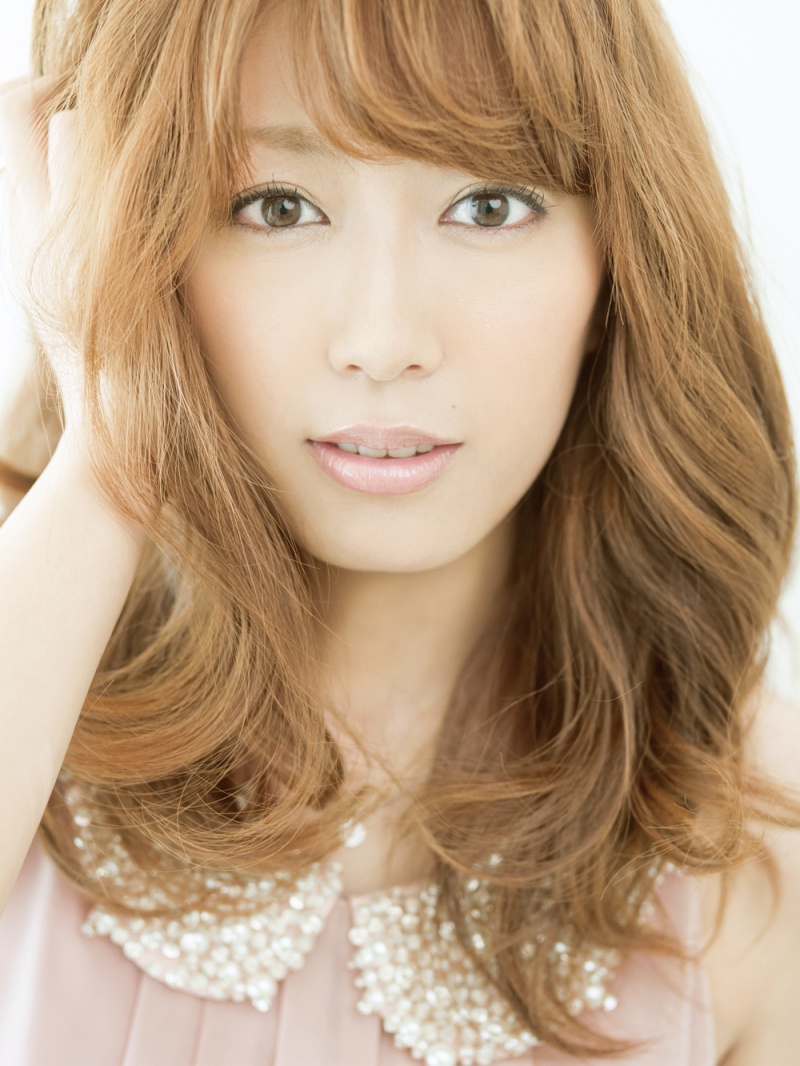 It was unveiled that Hello!Project Idol group “Country Musume.” is going to recruit new members for the first time in 11 years.

It was announced surprisingly in H!P concert “Hello!Project 2014 WINTER ~ GOiSU MODE ~ ” held on February 11. In the middle of the concert, the member of Country Musume., Mai Satoda made the announcement through the stage screen.

The audition is carried out due to her leaving to the United States in accordance with the Major League transfer of her husband Masahiro Tanaka, who has signed a big contract with NewYork Yankees. The audition is held on a special site between February 11 to March 31.

The auditionees are females who is at the age of 10 ~ 17 years old. Although “semi-agricultural, semi-idol” is a fundamental characteristic of Country Musume., for this time they will not take the form. More details are posted on the special site.