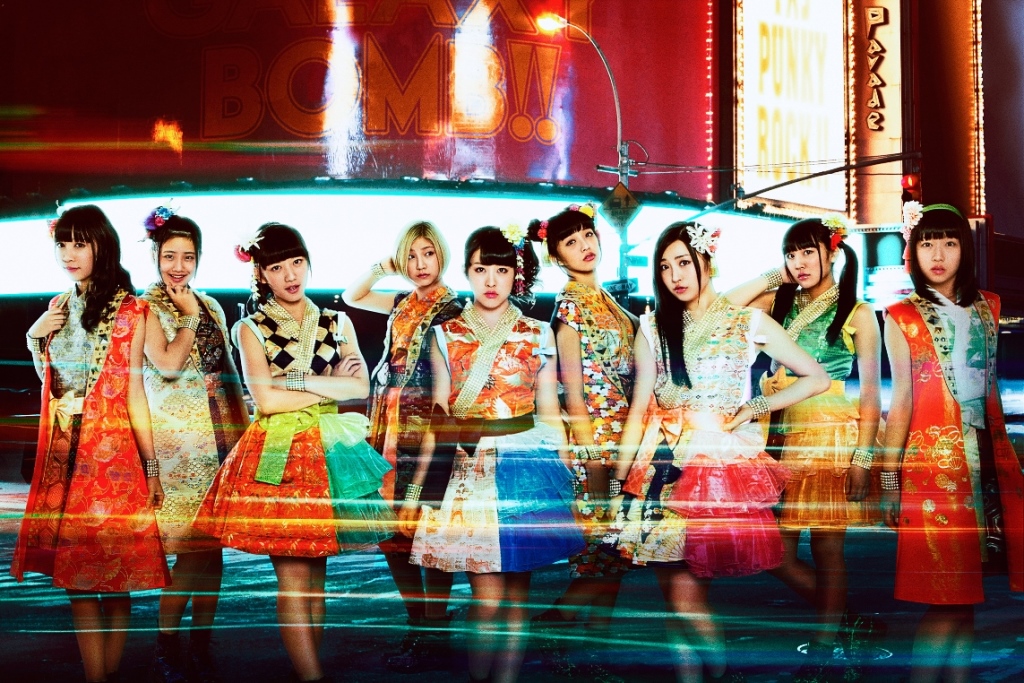 This morning, Cheeky Parade unveiled the music video and cover art for their upcoming 4th single “CANDY POP GALAXY BOMB!!” (release date: December 3) and it is bursting at the seams with images from their triumphant first overseas performance at the CBGB Music Festival in New York.

In their most ambitious music video yet, clocking in at 8 minutes and 9 seconds, Cheeky Parade’s “CANDY POP GALAXY BOMB” condenses the group’s 8-day stay in New York into a frenetic collage of sight and sound. Just as the song alternates between tempos and genres, the video cuts between concert footage and scenes of the members running amok in the streets of New York. To see such crazy and wild behavior from young girls visiting New York for the first time is truly cheeky, no? 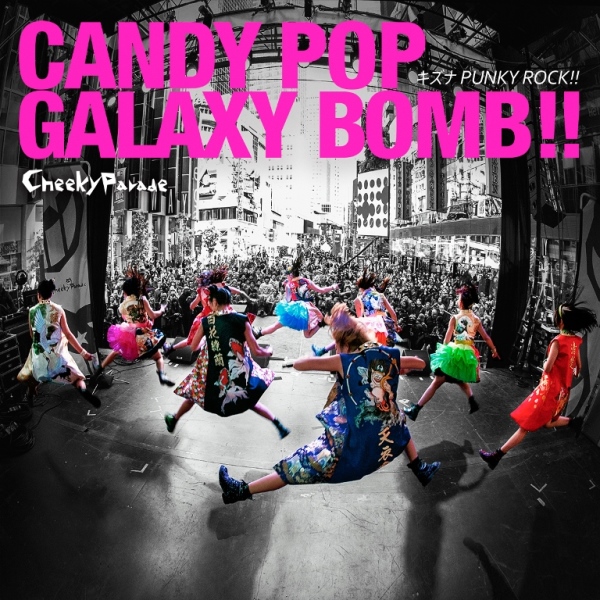 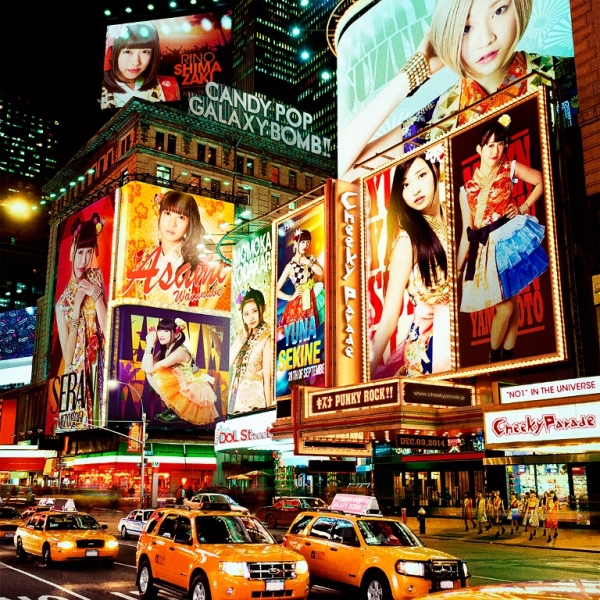 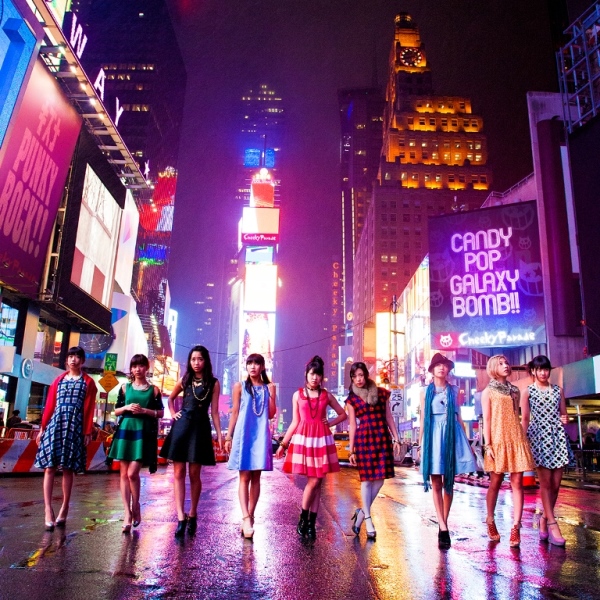