BABYMETAL Proceed to Higher Ground in the UK With RED HOT CHILI PEPPERS! 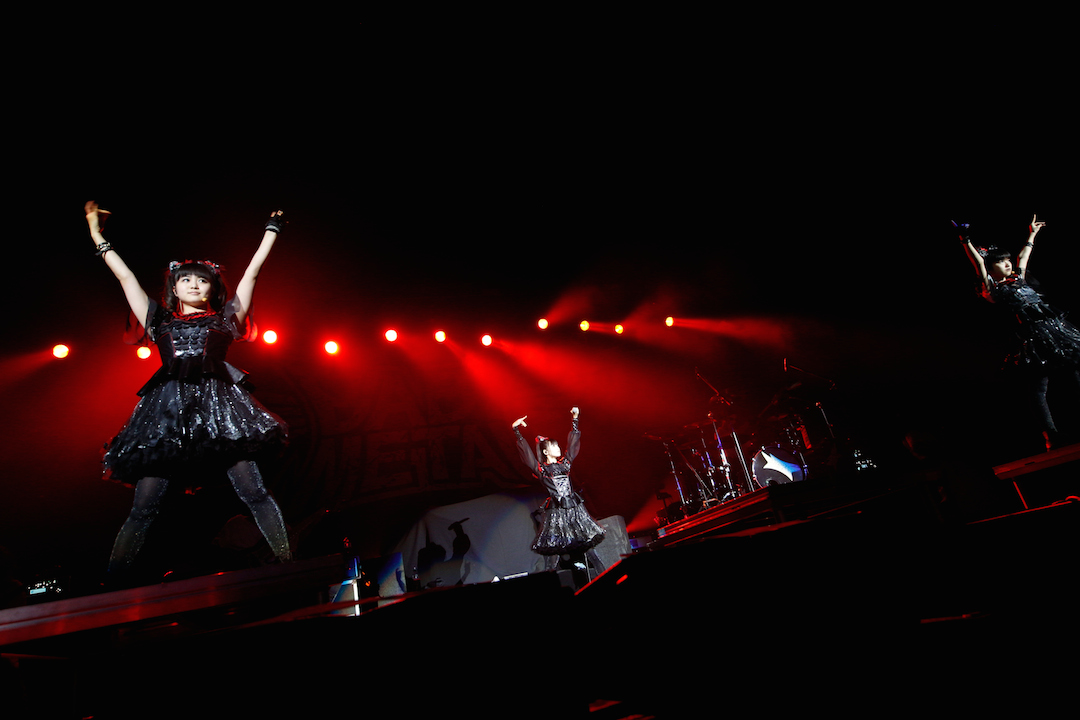 BABYMETAL were back in London to kick off RED HOT CHILI PEPPERS’ UK tour as special guests at LONDON the O2 on December 5th and 6th! 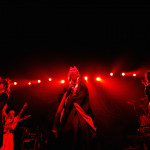 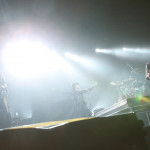 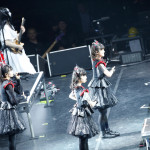 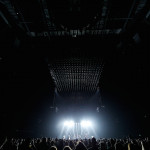 Having been lead to the United Kingdom several times before by the Fox God, once again the streets surrounding the arena were full of fans eagerly awaiting the return of BABYMETAL once again. BABYMETAL will close out their latest British expedition with dates in Glasgow, Birmingham, and Manchester before returning to the land of the rising sun where they will join forces with rock legends Guns N’ Roses to open 2017!

“LIVE AT WEMBLEY” BABYMETAL WORLD TOUR 2016 kicks off at THE SSE ARENA, WEMBLEY
—

“LIVE AT WEMBLEY” BABYMETAL WORLD TOUR 2016 kicks off at THE SSE ARENA, WEMBLEY
— 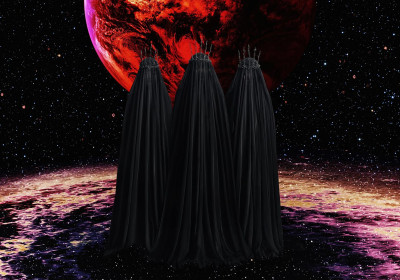 BABYMETAL Confirmed as A Special Guest for Metallica’s World Tour in Seoul!