BABYMETAL Unleash Fists of Fury in the MV for “KARATE”! 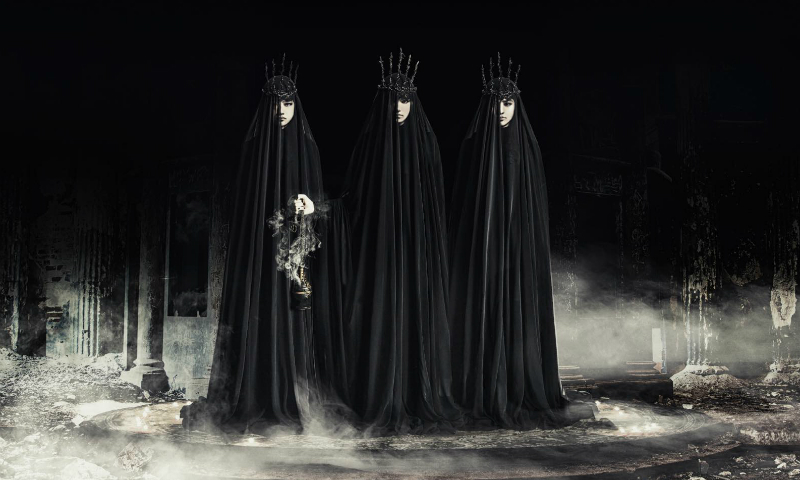 It has been too long since the world was allowed to witness a MV from BABYMETAL and it was worth the wait! MOAMETAL commented, “In karate, it is understood that one starts with the ‘rei’ (礼, the practice of bowing by karateka) and ends with the ‘rei’ (in the MV), we would like to carry that spirit with us as we continue to move forward.” For those of you who have taken karate, how does this resonate with you? In addition to showcasing their increasingly powerful dance and vocal skills, the members of BABYMETAL also break tiles, smash baseball bats, and catch flies with their bare hands while meditating!

“METAL RESISTANCE” will be released in 3 different versions, a limited edition, regular version, and THE ONE version which will only be available for order through BABYMETAL’s site. The DVD packaged with the limited edition version includes footage from their performance at TOKYO METROPOLITAN ROCK FESTIVAL (May 24, 2015). The Blu-ray packaged with THE ONE version will have APOCRYPHA – THE BLACK MASS – (April 23, 2015) and APOCRYPHA – THE RED MASS – (April 24, 2015) on it. Even the regular version will include a limited number of exclusive items for those who preorder it, the type of items varying depending on which site is used. Or you go to iTunes and start listening to “KARATE” already!

Blu-ray (THE ONE version) 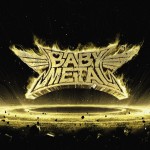 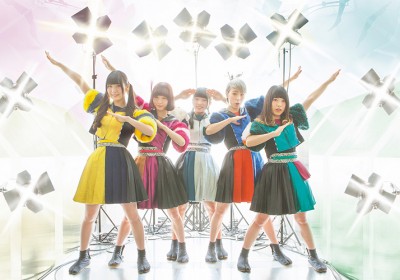 POP Declare “WE ARE the IDOL”! Announce 3rd Single and Next One-Man Live!