A Second Generation Member of AKB48, Ayaka Umeda Announced Her Graduation from NMB48 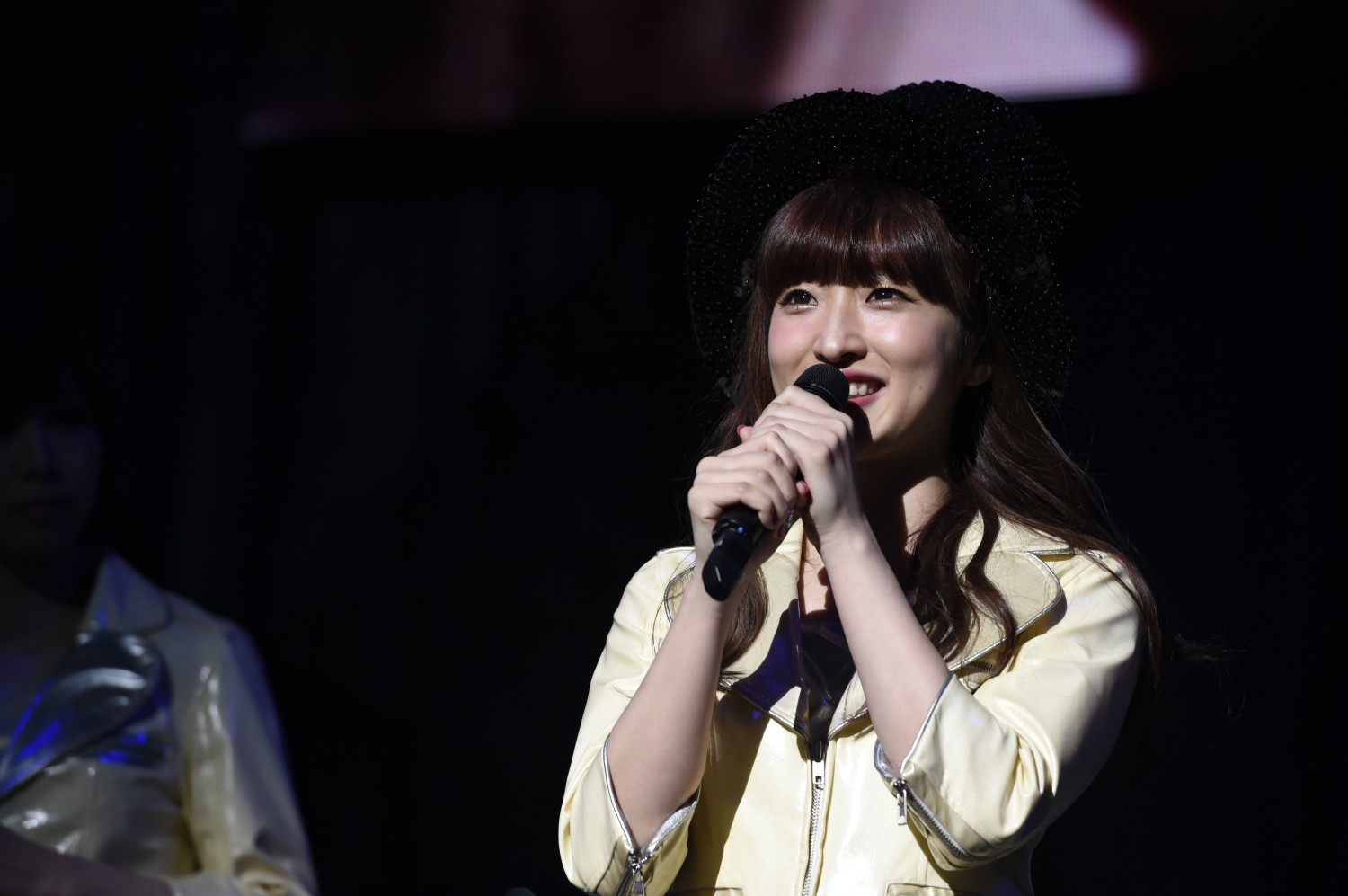 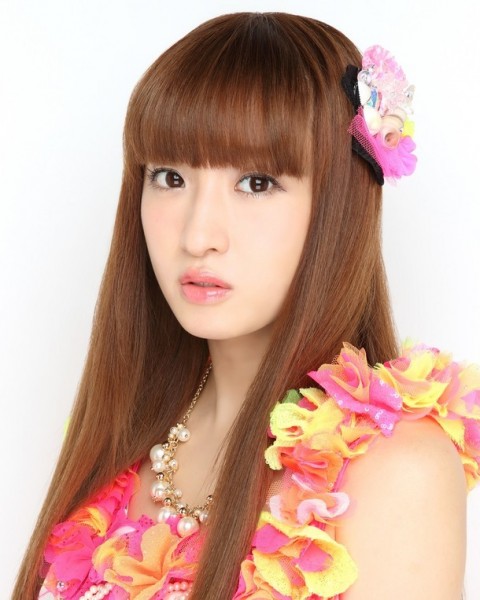 Umeda got #22 at AKB48 General Election in 2011, and the song “Dakishimecha Ikenai” which she takes a center was ranked in #51 at this years’ “AKB48 group Request hour Setlist best 100 2016”. Before starting the song, she said “I have to talk something to you” and announced to graduate from NMB48. 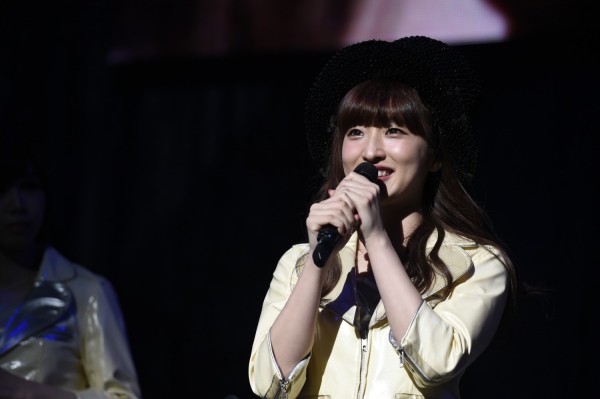 She commented “Thank you for making me keep sparkling for 10 years. I met great fans. I also met great members who can talk about dreams. Here is the important place for me from now on too. I appreciate your support until I graduate.”, with quavering her voice.