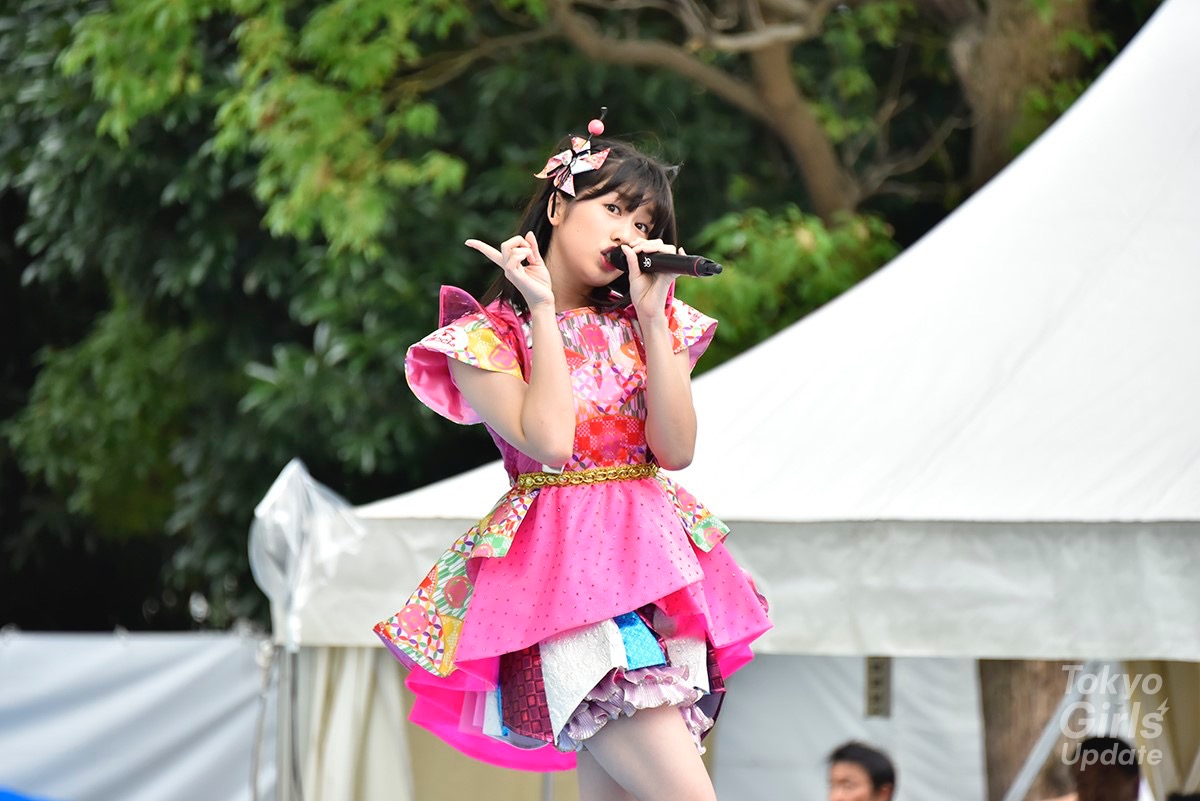 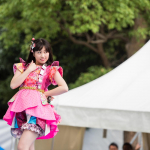 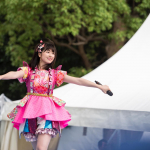 The surprising announcement that Ayaka Sasaki (aka A-rin), the “Idol of MomoClo” would perform at Tokyo Idol Festival was one of the hottest topics of the event in 2016. She made her debut as a soloist, raising the curtain on the event with an unforgettable performance at the brand new Ship Stage. So the announcement of her appearance on Tokyo Idol Festival 2017 again was met with huge expectations. 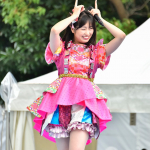 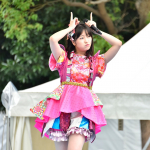 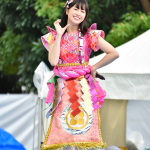 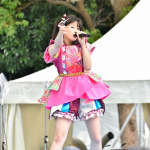 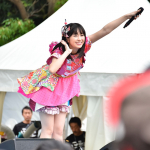 “A-RINTURE”, an OVERTURE with an “A-rin” MIX by fans resounded through the morning air in Odaiba. She appeared in a pink dress with a 5-colored keshomawashi (ceremonial apron for grand sumo). This costume would later reappear at her 2-day solo concert “AYAKA-NATION 2017” at end of August at Ryogoku Sumo Hall. Her first song was “Datte A-rin Nandamo-n!!”, her masterpiece since 2011. SMILE GARDEN responded to her energetic and sexy performance with another powerful A-rin MIX. During the bridge of the song, she cast off the apron for a fast-costume change, transforming into a cute dress style. 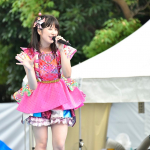 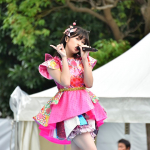 With no break, the newest track in her solo repertoire “A-rin wa A-rin” followed, a mad track designed for the fans to call out plenty of “A-rin” calls (78 times in total!!!). In fact, there isn’t much that an audience has to remember except for “A-rin” for her live performance. SMILE GARDEN is famous for its wide free area, and there must have been many idol fans and passerby who saw her performance for the first time. However as expected of her, the open space was filled with “A-rin” calls easily again. After her 2 consecutive songs, she introduced herself, promoting her solo concert AYAKA-NATION 2017. 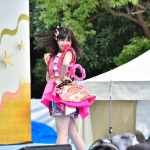 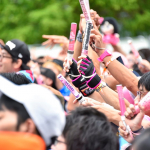 She introduced the final song for her stage “A-rin wa Hankouki!”, whipping up the audience into a heated frenzy, passing the torch to the next performers of the day at SMILE GARDEN: 3B junior from STARDUST Promotion, the junior sister group of Momoiro Clover Z. 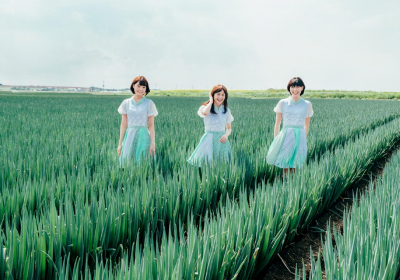 Negicco Paint a Nostalgic Picture in the Animated MV for “Tomodachi ga Inai”!