With just a few days until their December 29th Guidebook tour finale at Zepp Tokyo, an announcement on lyrical school‘s official site revealed that founding members ayaka, mei, and ami would be graduating from the group at the end of February 2017. 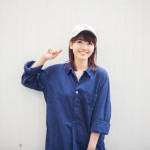 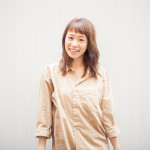 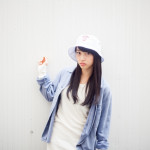 minan and hime would resume activities as the focus of a newly structured lyrical school after the group undergoes a short hiatus following the graduations. 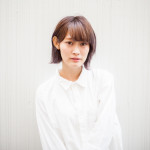 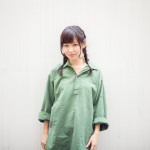 Details regarding the last live of the current 5-member lineup of lyrical school will be revealed at a later date. 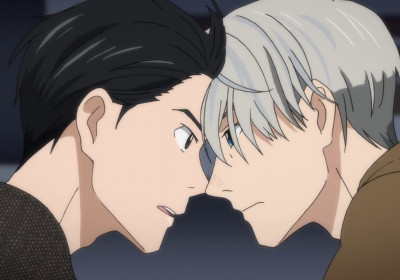