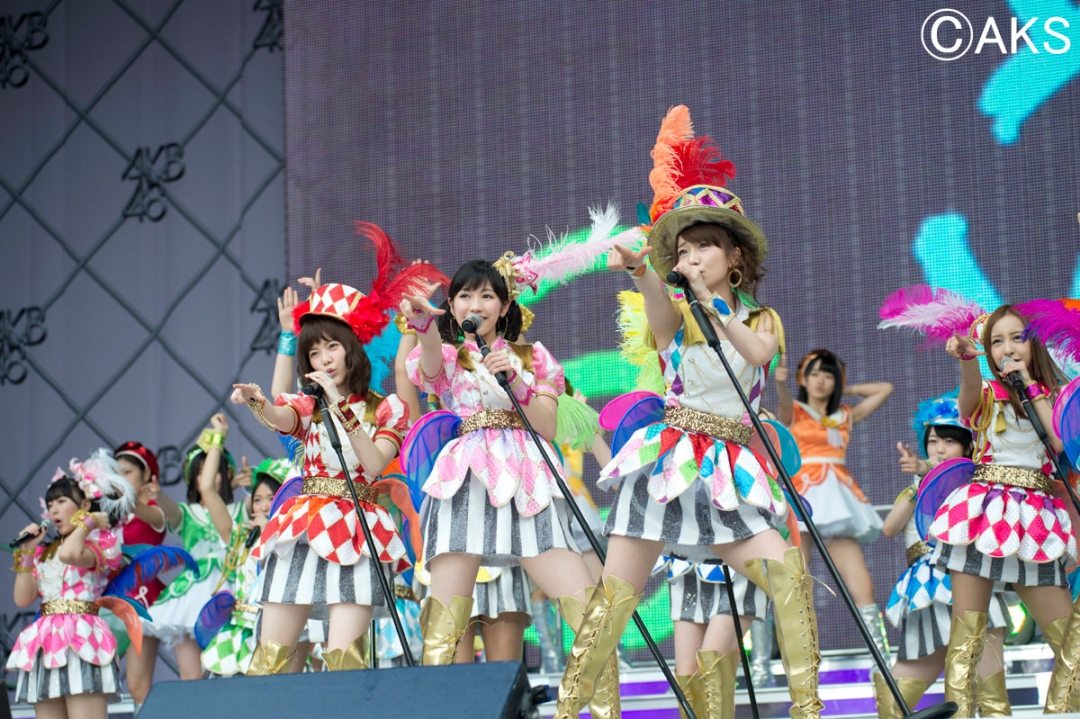 AKB48 has revealed the trailer for their upcoming Blu-ray & DVD “AKB48 Super Festival – Nissan Stadium, Chicche! Chicchakunaishi!! -.”
The new items features their live event at Nissan stadium (42 songs) and election event for the 32nd single with participation of 70 000 people which took place on June 8th. It was the memorial event that AKB48 became the first-ever female artist who held one-man concert at Nissan Stadium. In addition, the complete footage from the general election, there were also various dramatic scenes this year, will be included. 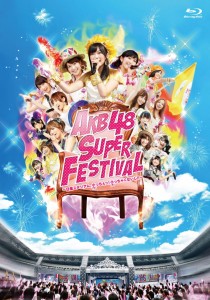 Jacket Cover for the Blu-ray & DVD

16 Senbatsu (selected) members appears in the jacket covers, it’s impressive that the chair for the election winner is drawn in the middle of them.
Furthermore, the Blu-ray & DVD will include the footage from behind the scenes! So you can also see the expressions of members that wasn’t shown in public at the general election that the largest ever 246 members participated.

HKT48’s Sashihara Rino, who is the winner of the election, commented,” The scene is branded in my memory. I think it’s probably that the performance in Nissan Stadium should be my lifelong memory. Anyway, the stadium is so large! Sunlight was so pleasant! I want to perform in Nissan Stadium again!!”

The “All-star cast” concert 70,000 people enjoyed and the “General Election” everyone gazed with holding their breath will be released in one package!
This will be the must-have item of this year’s AKB48! 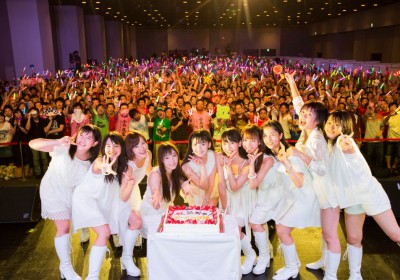