Cute Pink Riding Hood! 9nine unveils the Artworks for the New Single “With You / With Me” 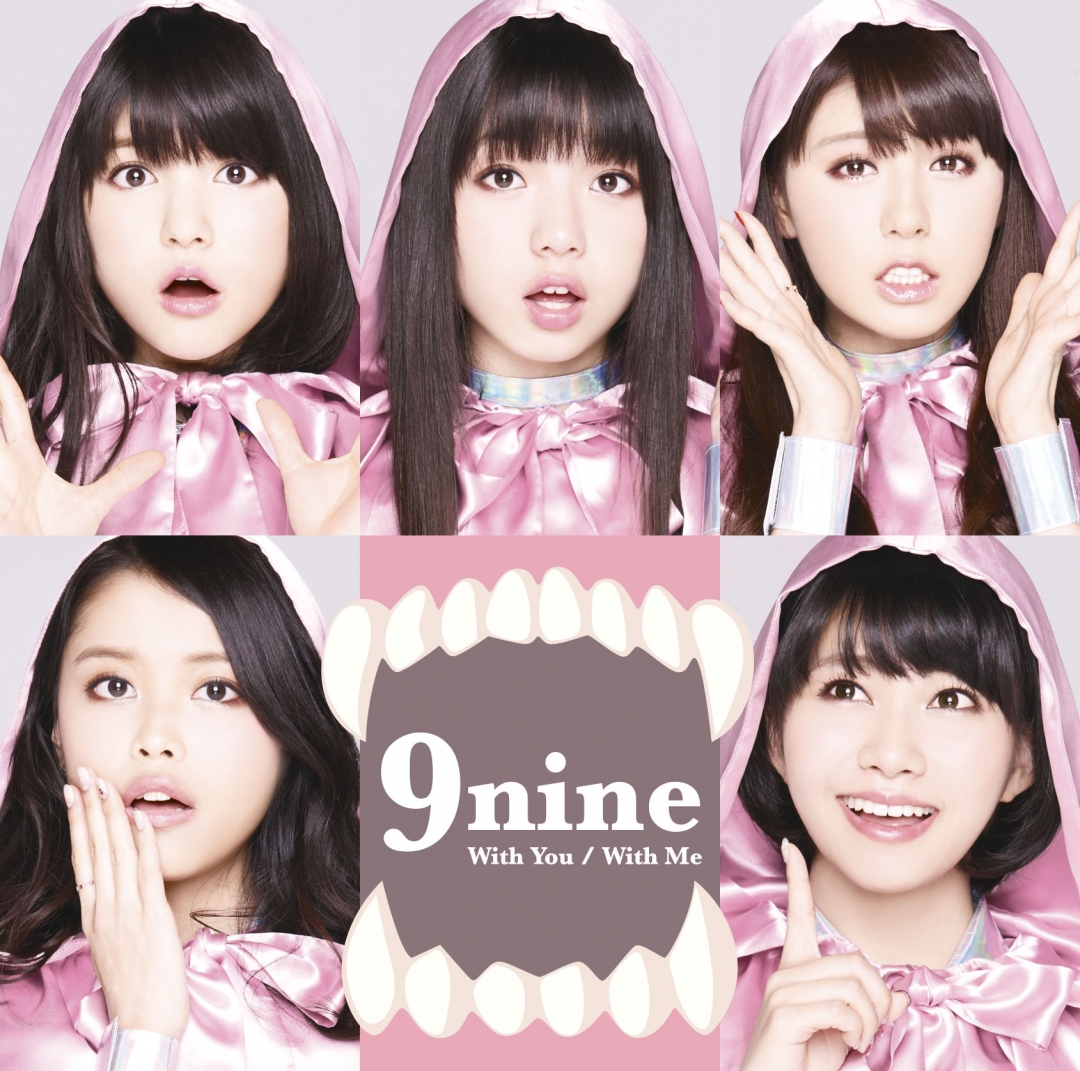 Girls Performance Unit “9nine” has unveiled the Jacket Covers for their new single “With You / With Me” that will be released on March 12. The group has released the full Music Video for the song via YouTube channel in Japan and 9nine’s official website.

The song is currently being used as the outro theme for the TV anime series “Magi: The Labyrinth of Magic.”  The song was ranked in the 1st place already in Recochoku’s Chaku-Uta Weekly Ranking (Animation Category) for the week of January 15th to January 21st. The advance reviews of the new song are very favorable.

This year 9nine will have the one man shows in Nakano Sun Plaza and Nippon Budokan, cerebrating their 9th anniversary.
Furthermore, it has been confirmed that they will also appear in Perfume FES!!2014 Hiroshima performance. For the first time, 9nine’s member Charpon, a little sister of Perfume’s A~chan, will appear on the same stage with Perfume in the sister’s hometown.

The title of the new song “With You / With Me” means that 9nine’s member and fans will go along together towards their first-ever Budokan performance and beyond the current situation.
The artworks features so cute “Little Pink Riding Hood” played by 9nine members. The pop illustration of wolf teeth adds good spice to describe 9nine-like fairyland more lovely.
As with their last single “Re:”, if all types of jackets (except for the Anime Edition) are arranged in a right order, the hidden art work will be exposed to us.

Jacket Covers for “With You / With Me” 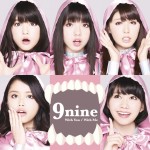 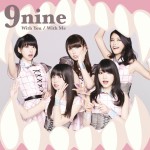 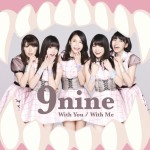 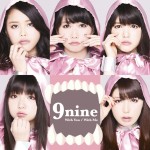 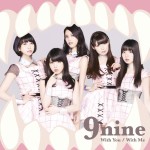 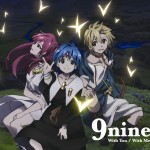 The concept of the new Music Video (maybe it can be seen only in Japan) is “groups sharing a common destiny.” Members and fans always support each other, grow up together, and aim to achieve the same goal, just like all are in the same boat. The MV makes fans and members re-recognize that each one has the same destination. 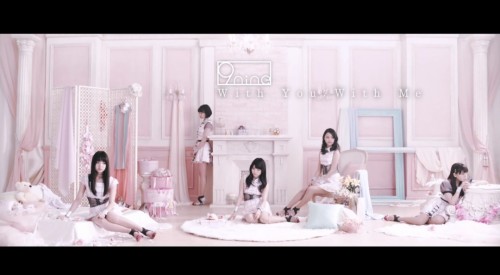 Music Video for “With You / With Me”

Before the Budokan concert, they plan to hold the one-man concert at Nakano Sun Plaza in April, 2014. Tickets of night performance has been sold out already, but daytime performance tickets are still available. 9nine are gathering momentum more and more, so please support also from overseas and look forward to their further success! 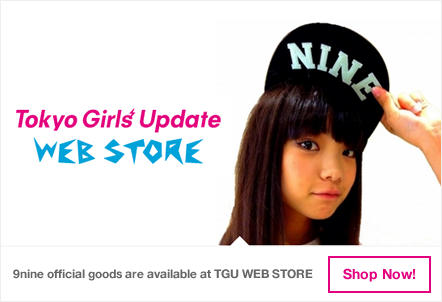 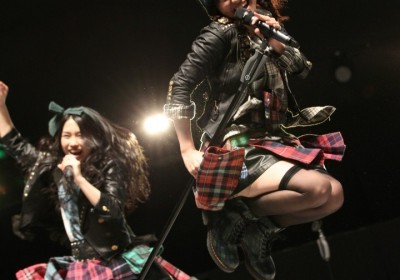 Our Bonds are Forever! AKB48’s Yuko Oshima Makes a Promise with Fans in Fukuoka