9nine Live DVD and Blu-ray Released Today with opening events in Tokyo and Osaka this weekend! 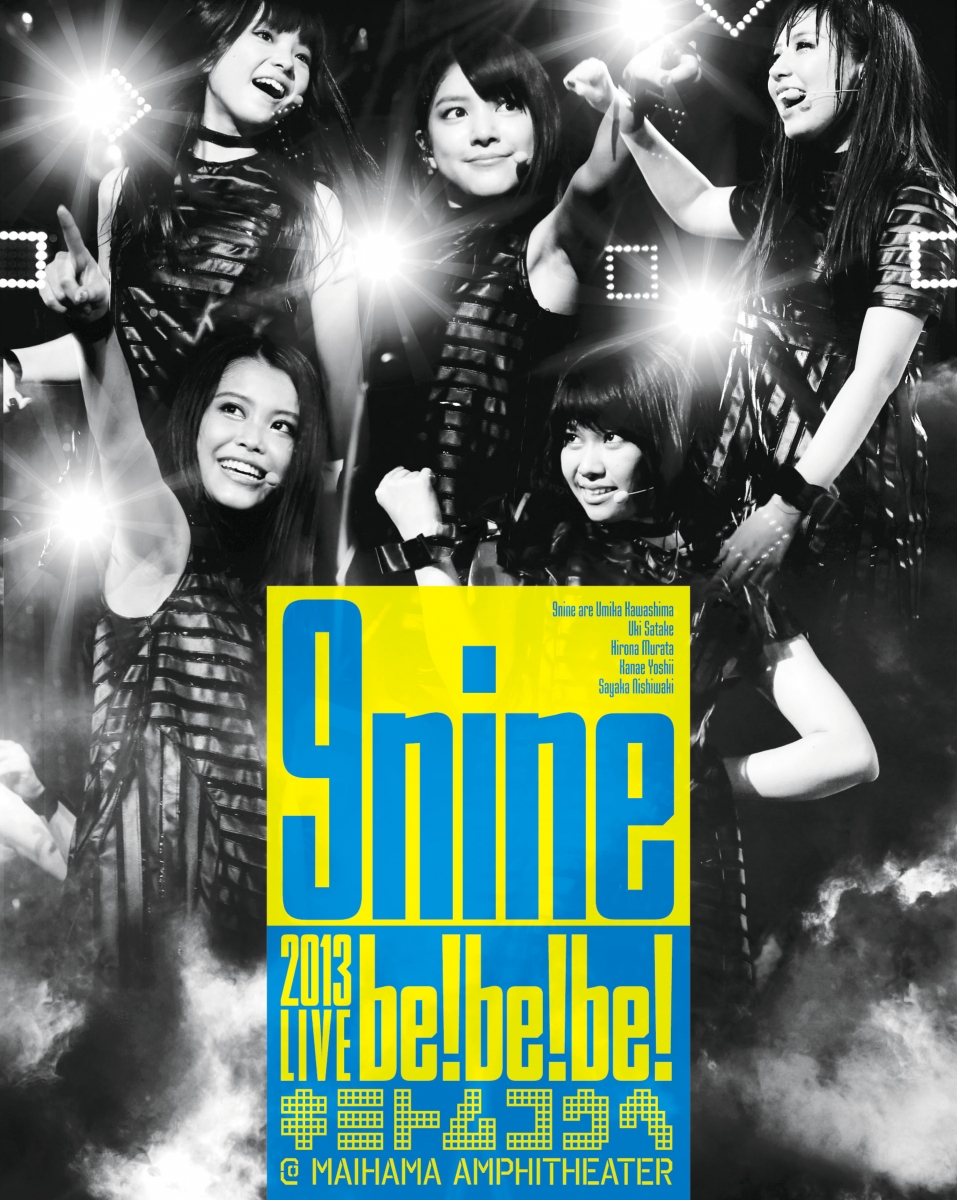 The album MAGI9 PLAYLAND was released June 18th and placed 9th in the Oricon Music Weekly Charts. This album has now become 9nine’s best-selling, and will definitely give them a push forward that they can take advantage of.

The group announced that they will be having their first performance at Nippon Budokan and that they will perform for the 2nd year in a row at the ROCK IN JAPAN FESTIVAL. With this unstoppable momentum comes the long-awaited release of their LIVE DVD and blu-ray. 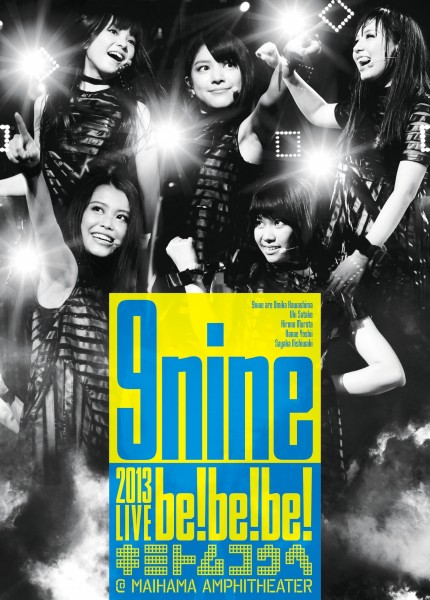 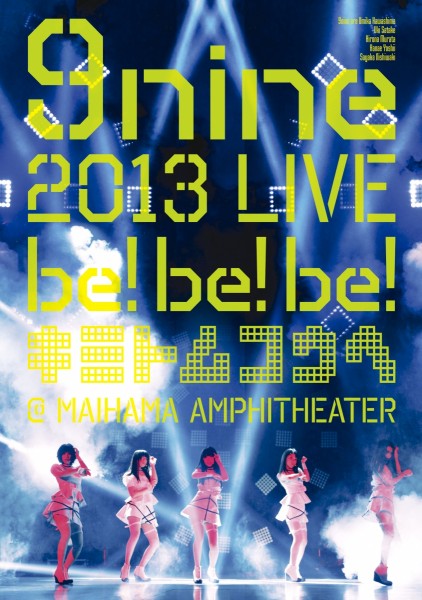 These two items cover footage taken at their 9nine 2013 LIVE “be! be! be! kimi to mukou he” solo event in Maihama amphitheater that took place November 4th, 2013. The overwhelming dance choreography and lively music from this event are definitely something you can’t miss! Also, you check out their flashy and exciting performance planned for August 21st at the Tokyo Budoukan. For people that have not yet experienced a 9nine live performance, we definitely recommend it! They will also be having two events in Osaka, on July 19th and 20th. In addition, they will be having free live events based on the venues, so please take advantage of the chance to check them out!

Don’t be afraid to watch and learn dances from the Live DVD and blu-ray. If you do challenge yourself to the task, make sure to show us your moves at one of the upcoming concerts!